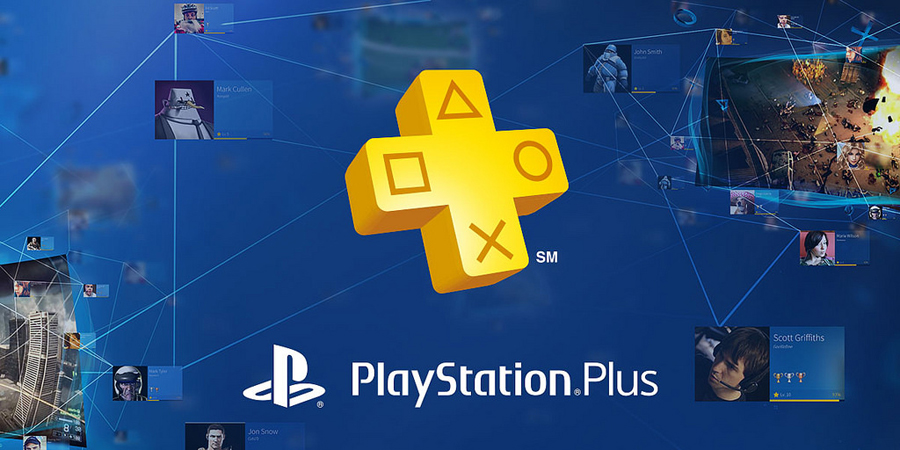 This month's free PS Plus games are now available, but those aren't the only freebies Plus subscribers can get right now. Those who claimed the 2D shoot-'em-up Mercenary Kings when it was free on PS Plus can now upgrade to the game's Reloaded Edition for no cost.

Mercenary Kings originally launched for PlayStation 4 back in 2014 and was part of the PlayStation Plus Instant Game Collection, allowing PS Plus subscribers to download the title for free immediately on its release. The Reloaded Edition arrived earlier this month and introduced two additional characters, new guns and knives to craft, and an assortment of gameplay improvements.

​
If you downloaded Mercenary Kings when it was first available on PS Plus, you can snag the free upgrade here.