​
Today at TGS Sony has annouced that they will be releasing a new model of the PS Vita. This model is not only 20% thinner and 15% lighter, but comes in 6 different colors.​
​
This new model will not be using an OLED screen, but instead a 5" LCD display. Not only does this make it more affordable, but probably plays a role in the increase battery life of 5 hours instead of 4. The most interesting news about this model however is that it has 1GB of internal memory. Allowing gamers to not need one of the Vita's expensive proprietary memory cards right off the bat to play their games.​
​ 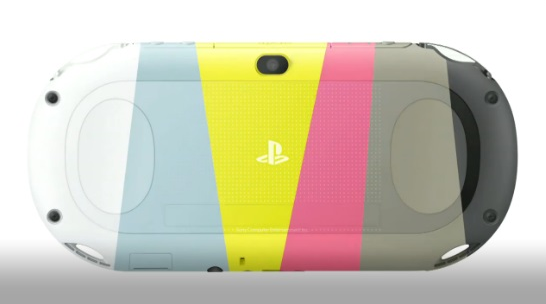 ​
This new model will be available in Japan on October 10th for 18,980 Yen (about $190/£121/€144). It is unclear if the model will be available to the rest of the world at a later date, but it's probably a safe bet to say that it will be coming. The Vita has needed a remodel and the internal memory, even only being 1GB is a great feature and may interest more people still on the fence about getting a Vita.​
​