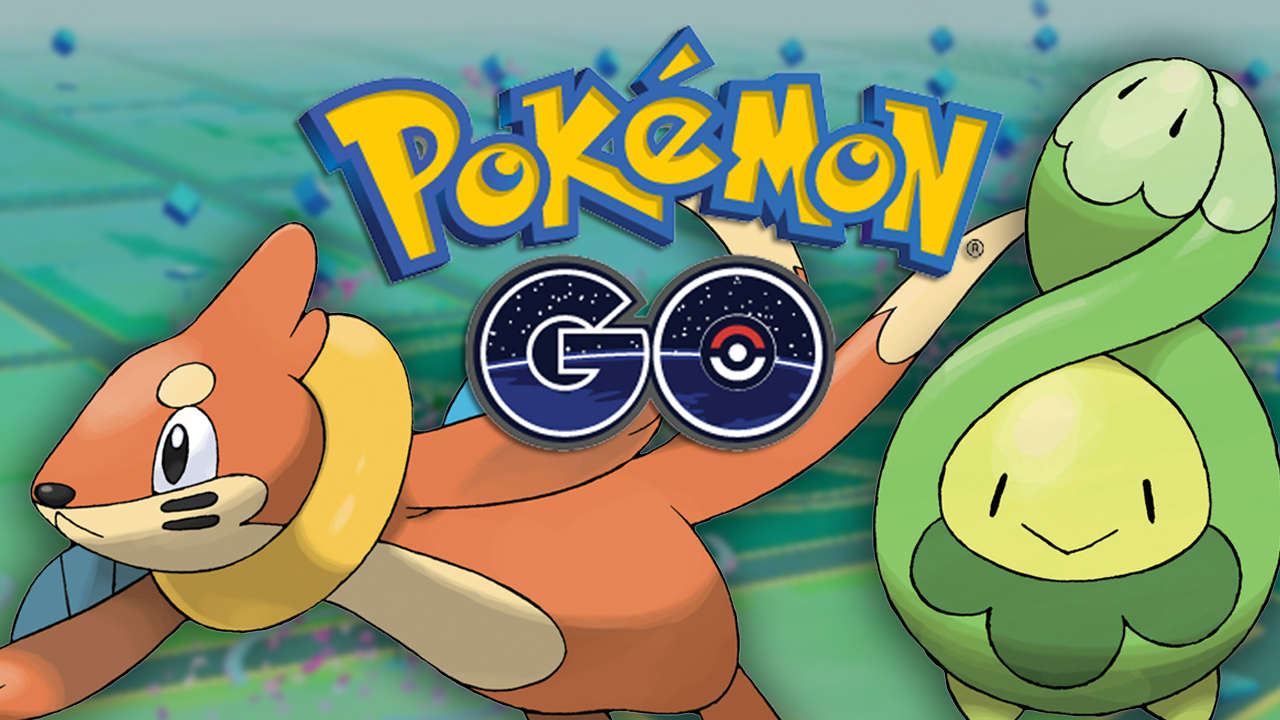 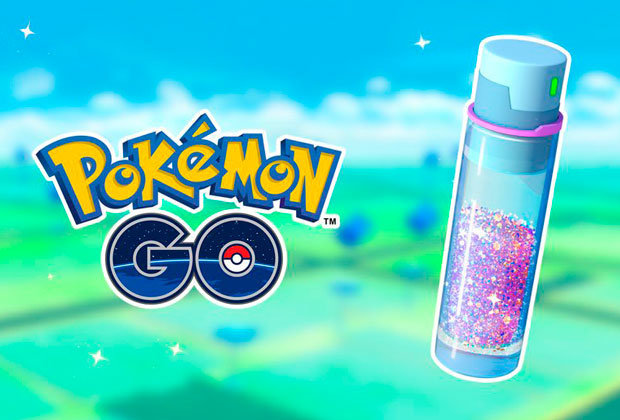 Niantic has kicked off another in-game event in Pokemon Go. The Stardust Blast event is now live for a limited time. This event gives players a chance to earn twice the normal amount of Stardust for capturing Pokemon and Hatching Eggs, and it's scheduled to run until 1 PM PT / 4 PM ET on November 13.

On top of that, two new species of Gen 4 Pokemon have begun appearing in Pokemon Go. The adorable Water-type Buizel is now available around the world as a Raid Battle, while the pre-evolved form of Roselia, Budew, can be hatched from Eggs. The latter arrives at a fitting time, as Niantic recently rolled out the new Adventure Sync feature to most Pokemon Go players, making it much easier to hatch Eggs than before.

Stardust Blast isn't the only event going on now in Pokemon Go. To celebrate the release of Ingress Prime, Niantic has made two new Shiny Pokemon, Cubone and Ponyta, available for a limited time. These Shiny variants are green and blue, respectively--the same colours and the two warring sides in Ingress Prime, The Enlightened and The Resistance.

Meanwhile, Pokemon Go's next Community Day event is scheduled to take place this Saturday, November 10. The featured Pokemon this time around is the Gen 2 starter Cyndaquil, and if players manage to evolve it into its final form, Typhlosion, up to an hour after the event ends, it'll learn the powerful attack Blast Burn.

Players also still have a chance to catch Giratina, the first Gen 4 Legendary Pokemon to appear in Pokemon Go. Giratina arrived as a Raid Battle as part of the recent Halloween event, and it'll remain a presence at Gyms until November 20.
Source: GameSpot