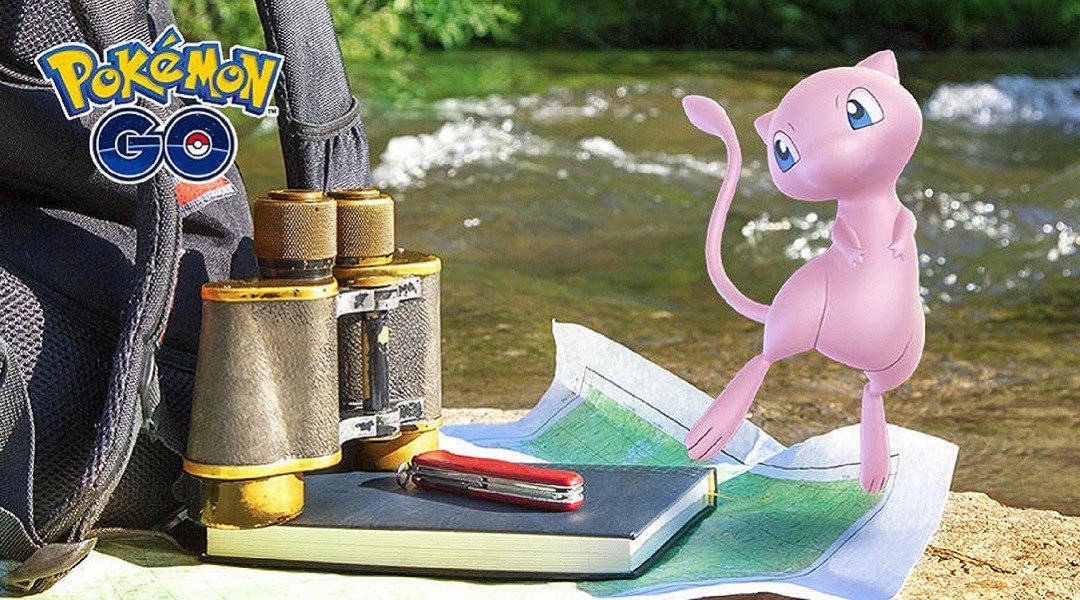 Earth Day took place on April 22, and Pokemon Go developer Niantic held a special Clean Up event on the holiday to encourage players to go out and pick up refuse around their community. Now that the event is over, Niantic has announced a special bonus that players can get in the game for a limited time.

One of the incentives for participating in the Pokemon Go Clean Up event was to unlock bonuses in the game. Depending on how many players took part in the event, the developer would offer a different amount of Stardust for capturing certain types of Pokemon. If 1,500 trainers participated, everyone would get double the usual amount of Stardust; if 3,000 participated, everyone would get triple.

Now that the event has concluded, Niantic has revealed that more than 4,000 players took part in the Clean Up event. As a result, players will earn triple the normal amount of Stardust for capturing Ground-, Water-, and Grass-type Pokemon for the next few days. The bonus was originally slated to last for 48 hours, but since so many players participated in the Clean Up event, Niantic is extending the bonuses until April 30.

The next real-world event scheduled for Pokemon Go is May's Community Day. That takes place during a three-hour window of time on Saturday, May 19, and it likewise offers triple Stardust for capturing Pokemon. Niantic has yet to reveal what exclusive move players will be able to get during the event, but the featured Pokemon this time will be the popular Red and Blue starter Charmander.

In the meantime, players still have a little more time to catch Pokemon Go's current Legendary Pokemon, Latios and Latias. The twin Eon Pokemon are each available in a different region until May 8; Latios can be found in North America, South America, and Africa, while Latias is appearing across Europe and Asia. On May 8, the two Pokemon will trade regions, where they will remain until June 5.