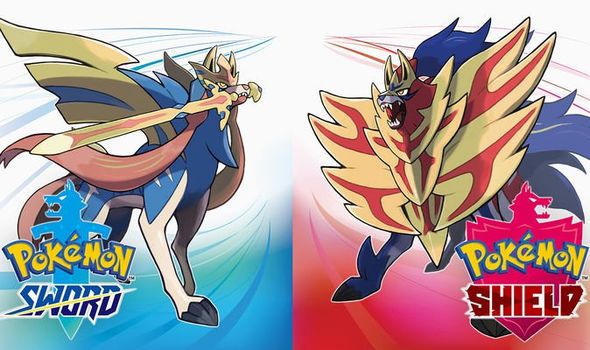 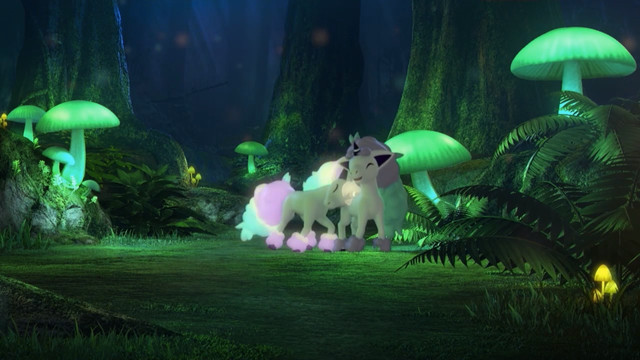 ​
Minutes before Pokémon Sword and Shield’s 24-hour broadcast ended, two Pokémon galloped into view. They appear to be a Galarian version of Ponyta. The Pokémon was revealed a few hours earlier, but the final reveal showed two of the colourful ponies — one that’s glowing and another without a tail.

Of course, the stream had no dialogue, so we can’t exactly confirm these are new iterations on Ponyta, but they sure look like they are. After all, we did hear Ponyta cries throughout the stream.


And so these are the two Pokémon that were galloping around just off-camera for most of the 24-hour period. The new Pokémon is white in colour with a unicorn-like horn and a cotton candy mane.

The horse-like Pokémon — again, probably a Galarian Ponyta — was the only new Pokémon shown on the stream, but a bunch of others were confirmed to appear in Sword and Shield, including Impidimp, Pikachu, Phantump, Morellul, and Shiinotic. Folks on Reddit created an update page specifically for the stream if you want to check out everything that happened.

At the 24 hour mark, the stream halted when Pokémon appeared to bump the camera. Of course, it was the horse-like Pokémon galloping by again, followed by its cry. Some in the stream’s chat think the last cry was actually from Rapidash, which is a Ponyta evolution.

Pokémon Sword and Shield are coming to Nintendo Switch on Nov. 15.