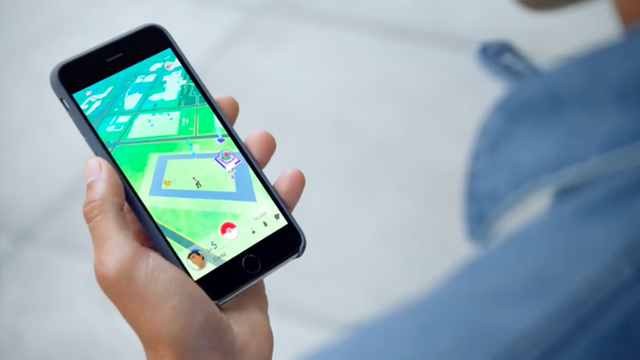 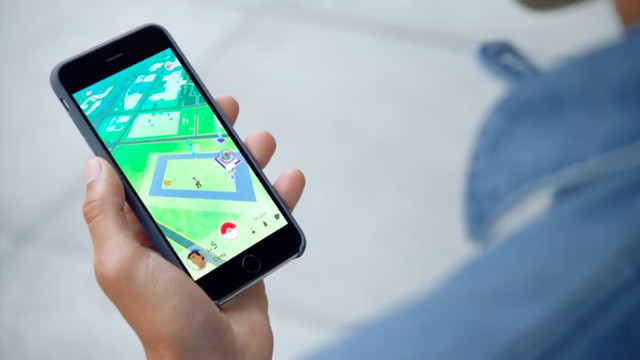 Niantic Labs made the announcement this morning, along with news about a collaboration with Sprint. The announcement of new Pokémon didn't tease who would join the game, or how many, but it's widely expected to be the introduction of generation two Pokémon to the game.

Back in early November, dataminers discovered references to Pokémon numbered 152 through 251 in the Pokédex, setting the stage for their arrivals.

Additionally, Niantic announced a partnership with Sprint that will turn more than 10,000 Sprint locations into PokéStops and Gyms. Sprint and Boost Mobile stores and Radioshack also will include charging stations for players who show up to battle or gather Pokéballs.

That announcement tracks with a leak yesterday that several Starbucks locations will also become PokéStops or gyms. The leak also pointed to a new in-game item, a frappucino, which would correspond to a real-world beverage soon to be offered.

The Starbucks leak, which apparently came from an internal website for employees, also referred to a major update of numerous Pokémon coming soon. Niantic announced this summer after Pokémon Go's breakout launch that it had plans to work with corporate sponsors, much as it did for its other augmented reality game, Ingress.