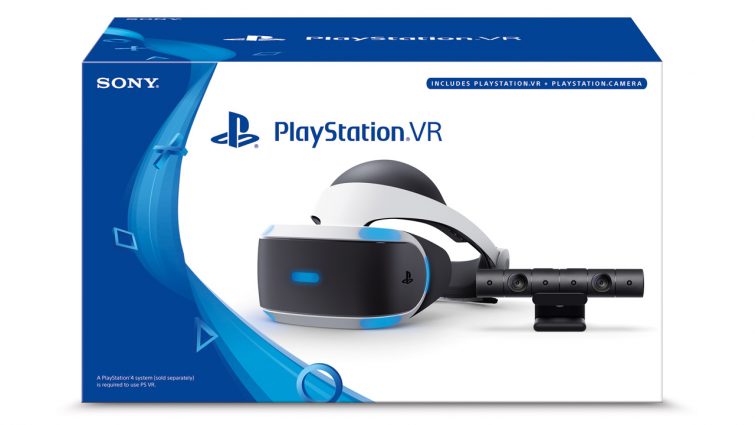 Sony has announced a new model of its PSVR virtual reality headset. It doesn't have many headline new features, but it does contain a number of small enhancements to help improve the overall experience of playing in VR.

Firstly, Sony says the new model features "an updated design that enables the stereo headphone cables to be integrated with the VR headset and a slimmer, streamlined connection cable." In addition, the headset's processor unit now supports HDR pass-through, meaning you don't need to disconnect the unit--which lies between the PS4 and your TV--to enjoy HDR-enabled content on your TV. Sony notes that this feature can only be used when the VR headset is switched off.

Sony has not yet shared a release date for the new CUH-ZVR2 model, but it has confirmed pricing will remain the same. It also said PSVR's packaging would change to allow customers to distinguish between the new version and the old CUH-ZVR1 model. All PSVR games will be playable on both versions.

It's not yet clear whether the new model will come to Europe and Australia; Sony's announcement blog only mentions North America and no such announcement has been made on Sony's European or Australian channels. We'll keep you updated should those regions receive the new edition.

The original PSVR model launched in October 2016. Sony cut the device's price by $50 in the US earlier this year, at the same time as revealing a new bundle that includes the PlayStation Camera. In our verdict of the first model, we said "it trips up too many times to wholeheartedly recommend at this point."