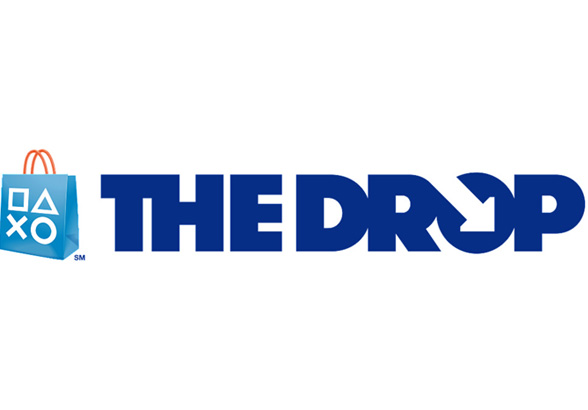 Ladies, gentlemen, bandicoots: a legend of the platforming genre makes his triumphant return to PlayStation next week, courtesy of the team at Vicarious Visions. Crash Bandicoot N. Sane Trilogy launches June 30 on PS4!

It’s a tremendous week for PlayStation games, so read on for the full list. And enjoy The Drop! 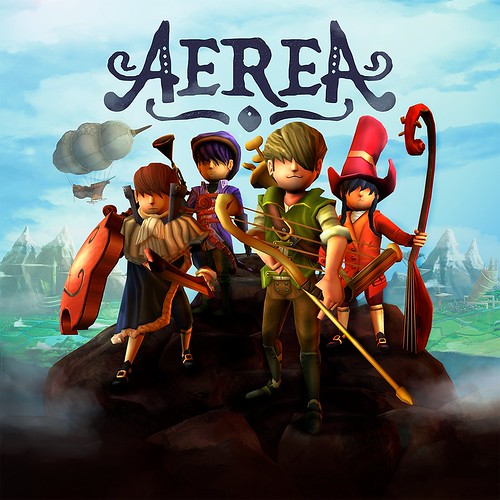 AereA is an Action RPG in which music is both your best friend and your worst enemy. As a disciple of the Great Maestro Guido, you have to unravel the mysteries of Aezir. Find out what happened to the world and return the nine primordial instruments to restore balance and bring peace to the world. 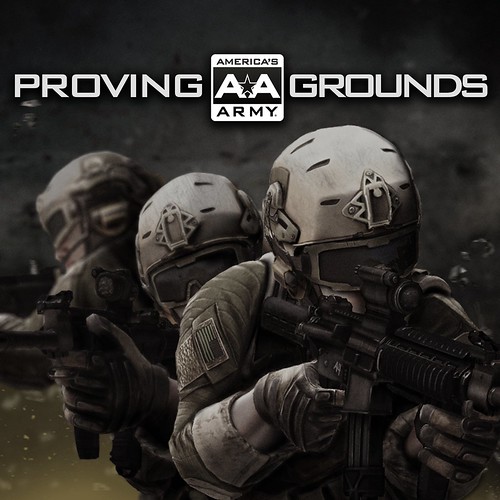 This free military game focuses on small unit tactical maneuvers and puts you to the test in a wide variety of new, and classic, America’s Army maps. 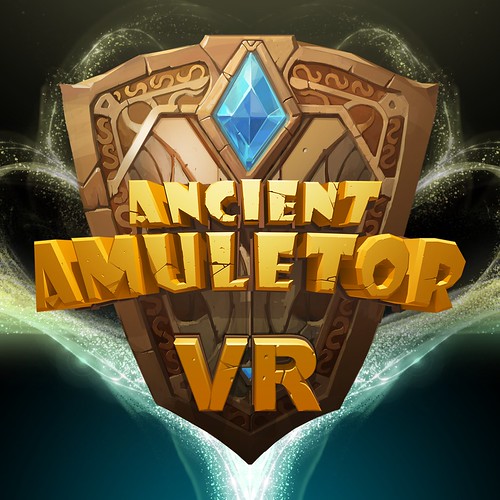 Ancient Amuletor is an action tower defense game that throws you into an ancient world to battle magical creatures, monsters, and other legendary foes. 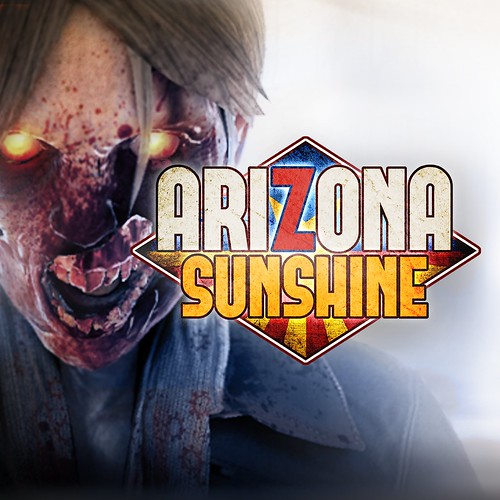 Arizona Sunshine puts you in the midst of a zombie apocalypse, exclusively in VR. Handle weapons with real-life movements, freely explore a post-apocalyptic world, and put your survival skills to the test with PS VR. 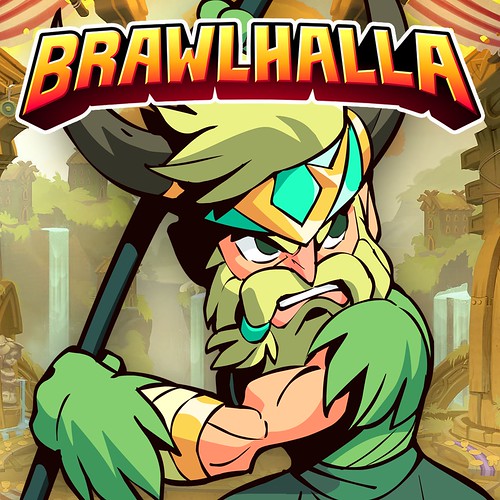 Millions of players. Frequent updates. Over thirty unique characters. Come fight for glory in the halls of Valhalla! 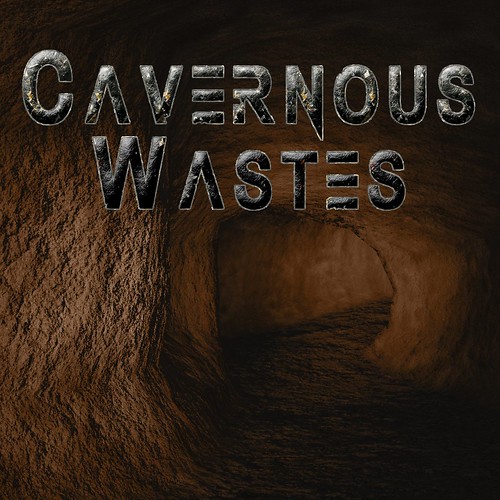 With no memory of where you are and no idea how you got there, you do know one thing: you have to escape. Fly through the maze-like caverns and fight through the automated defense systems while searching for a way out. 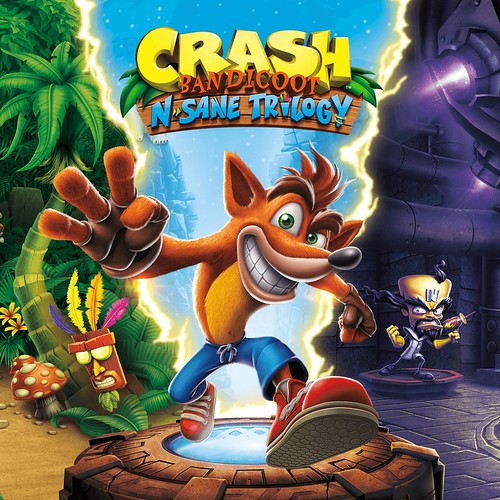 Your favorite marsupial, Crash Bandicoot, is back! He’s enhanced, entranced, ready-to-dance with the N. Sane Trilogy game collection. Spin, jump, wump and repeat as you take on the epic challenges and adventures through the three games that started it all. 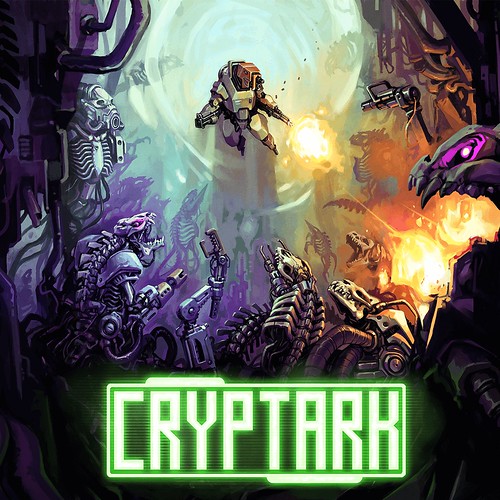 Cryptark is a 2D sci-fi shooter where you take on the role of a heavily armed privateer seeking to earn government contracts by boarding deadly alien space-hulks. It’s up to you to strategize a plan of attack, pick an equipment loadout, and destroy the central core to be victorious. 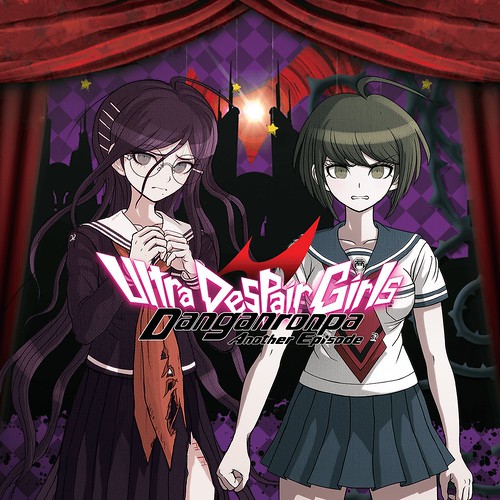 Beyond hope lies absolute despair. Komaru Naegi and Toko Fukawa make for unlikely heroes as they try to escape Towa City, a town caught in a war between adults and children. 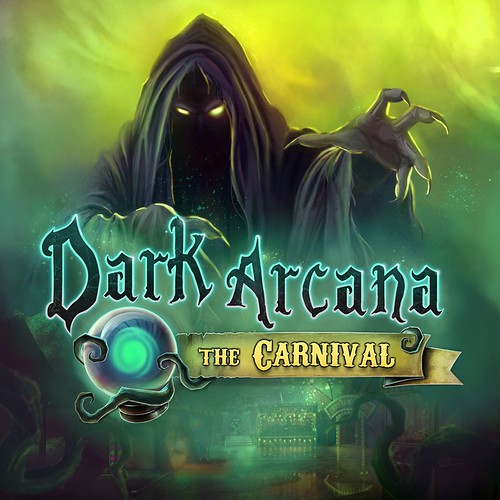 Find the missing woman lost in a mysterious Carnival of Horrors. Investigate two worlds: the one you know and an alternate plane existing behind the Hall of Mirrors. Discover the secret of an ancient being known as the Evil One. Reveal the story of star-crossed lovers and stop the Evil One from invading our world. 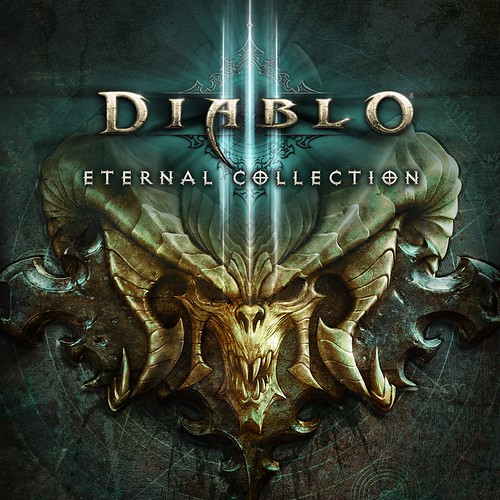 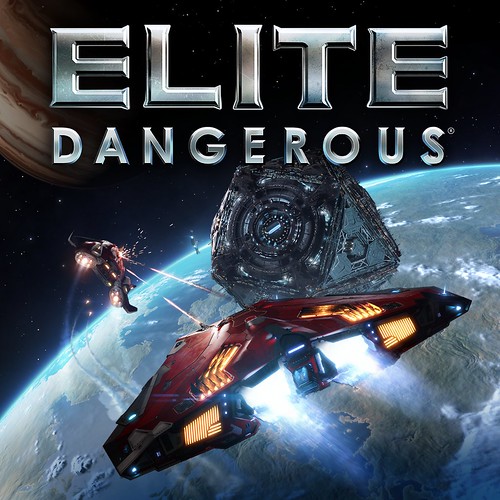 Elite Dangerous is the definitive massively multiplayer space epic, bringing gaming’s original open world adventure to the modern generation with a connected galaxy, evolving narrative, and the entirety of the Milky Way re-created at its full galactic proportions. 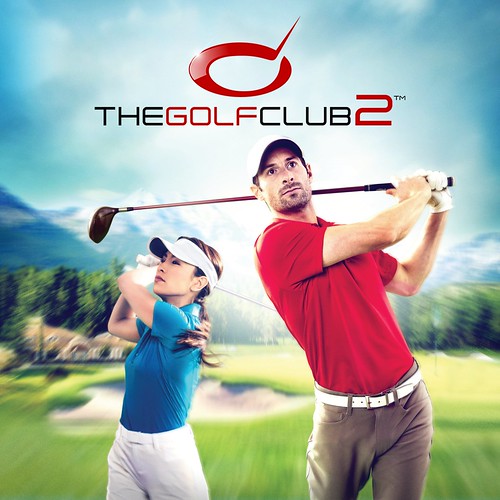 Rise to fame and fortune in the largest, most dynamic golf game ever created. Assemble and join online Societies with friends, compete in tournaments, and earn money to climb the ranks in golf’s largest gaming community. 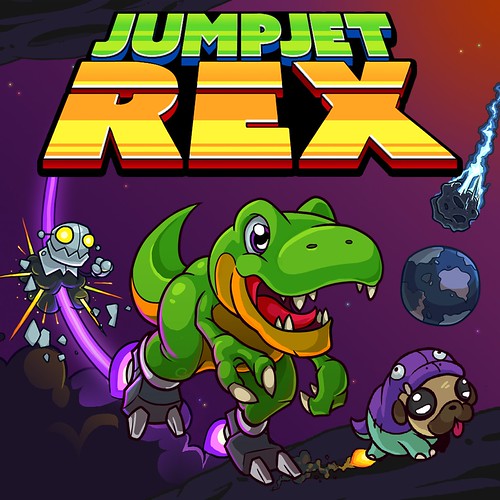 Simply put, you’re a t-rex with rocket boots trying to save earth from an incoming asteroid. Do you have what it takes to stop it? 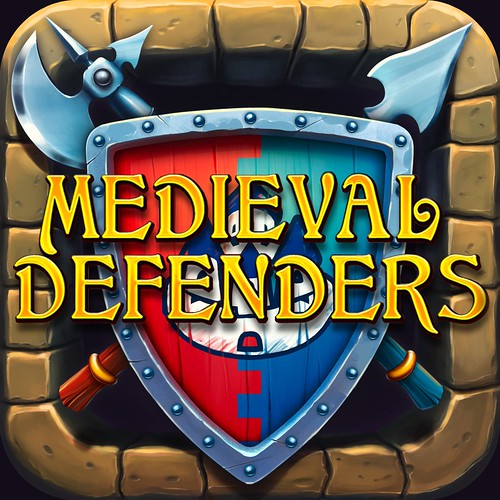 Defend your ancestral castle — show the invader who the master is! Build towers, save money, train your spells, and your enemy will be vanquished. 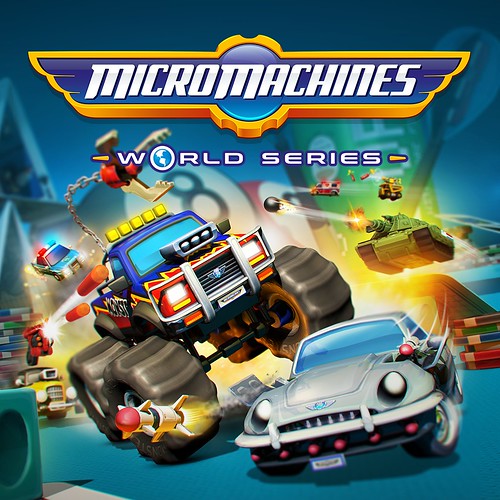 The legend is back! Micro Machines World Series combines the thrilling madness of racing micro vehicles with epic team battle strategies, set against the extraordinary interactive backdrops of the everyday home! 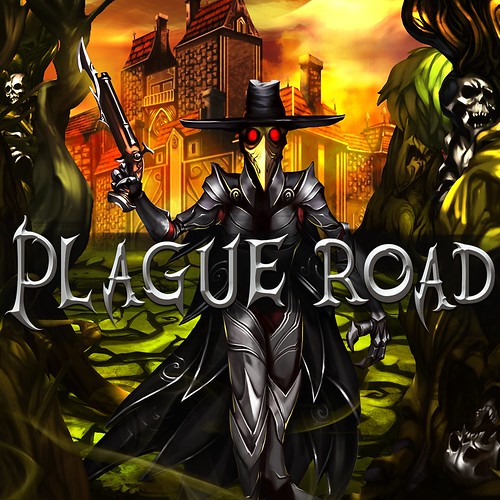 Set around a city being consumed from within by a disease, Plague Road tells a story of a lone doctor who once left home and now returns in search of those who have survived. 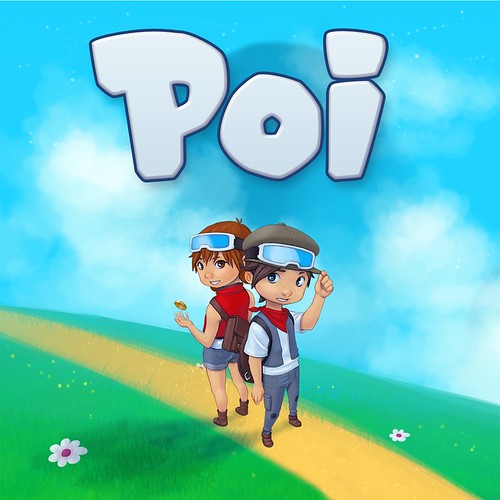 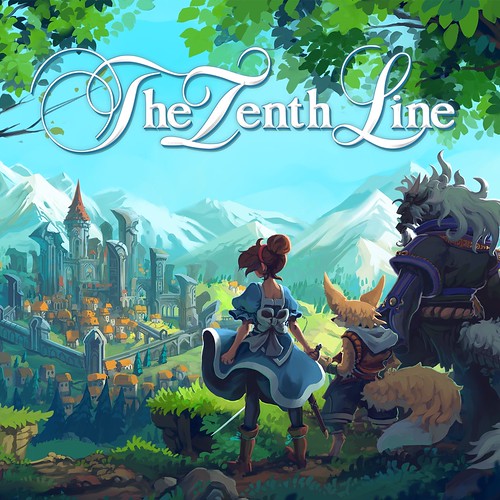 The Tenth Line is a console-style RPG featuring a colorful cast of characters, unique battle and level-up systems, quick 2D platforming action, and an original, fantastical story about friendship, faith, and finding your place in the world. 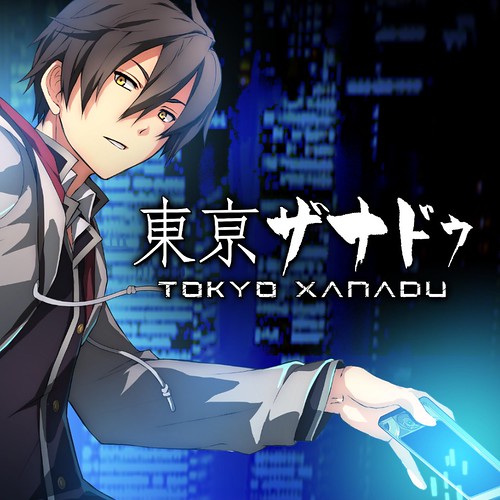 Tokyo Xanadu a massive action RPG! When high school student Kou Tokisaka encounters the nightmare realm known as the Eclipse, his world is forever changed. Reality distorts as monsters threaten the safety of Morimiya City. Kou must transform his soul into a powerful weapon to defeat the vile Eclipse once and for all! 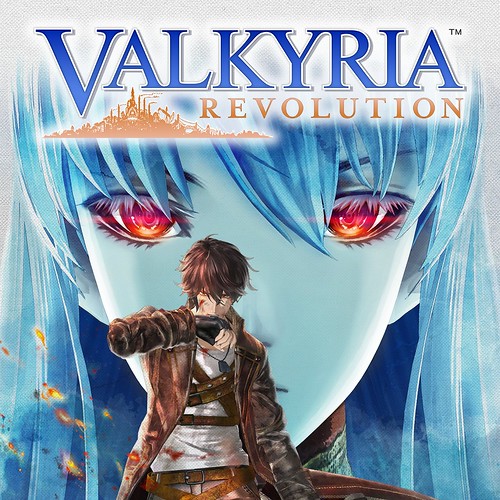 Band together to defeat the evil empire and death itself — the Valkyria! As Vanargand’s commander, take control of your elite squad to unleash powerful ragnite spells and utilize mana weaponry on the front lines.

The World of Nubla
PS4 — Digital 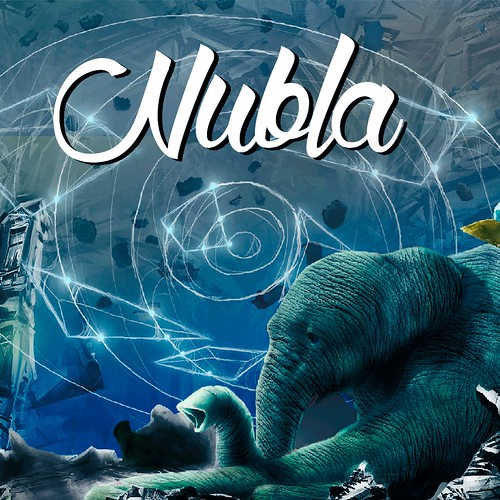 Nubla is an adventure that begins in the halls of the Thyssen museum, where we find a character that exists inside the pictures. Following him, we begin a journey that will take us to discover the wonderful world of Nubla, full of puzzles and forgotten places.