New PC Shooter Announced By Ubisoft, And It's Out Next Week On Steam 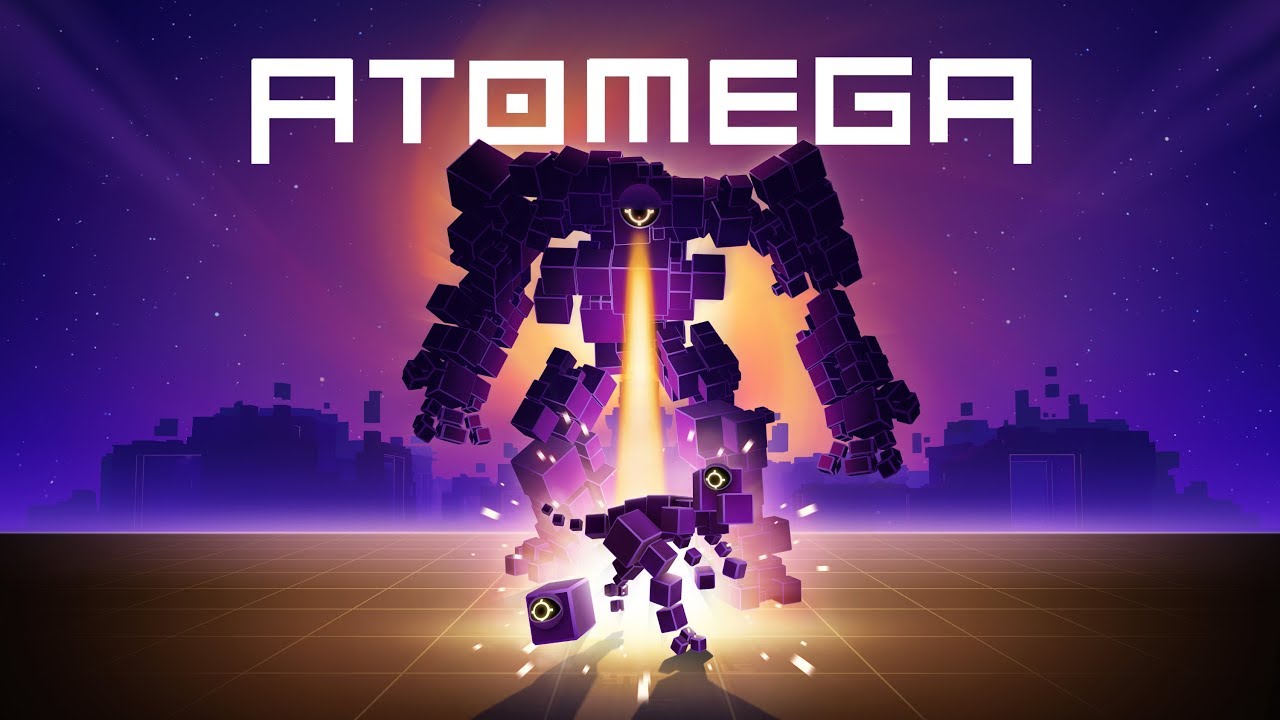 Out of nowhere, Ubisoft has announced a new game today. It's called Atomega, and you won't have to wait long to try it out - it launches for PC in just a week's time.

Atomega is an online multiplayer FPS that is set "at the very end of time where reality is rapidly dissolving." You'll step into the role of an Exoform, which are a "distant relative" of human beings and machines that now compete for "fun and dominance." Exoforms attempt to get their hands on mass, which can be done by fighting others or simply collecting it "peacefully." The ultimate goal is to have more points than anyone else, but acquiring enough mass also allows you to evolve from a starter form of "the nimble Atom to the godlike Omega."

Matches consist of eight total players and 10-minute rounds. Ubisoft describes matches as "frantic battles" that, despite the morbidness of killing other beings for personal gain and this being the end of the universe, feature "a lighthearted tone."

Atomega was developed by Reflections, the same Ubisoft studio responsible for Grow Home and Grow Up. According to the press release, the game was "made with a creatively experimental mindset, deliberately seeking to create unusual concepts which will surprise and delight players."

Atomega launches on September 19. It's not just the sudden release date that's a surprise--the game will be priced at only $10 (international pricing wasn't announced). There's no word on whether console versions are in the works, but Reflections' previous games were released on both PC and consoles.