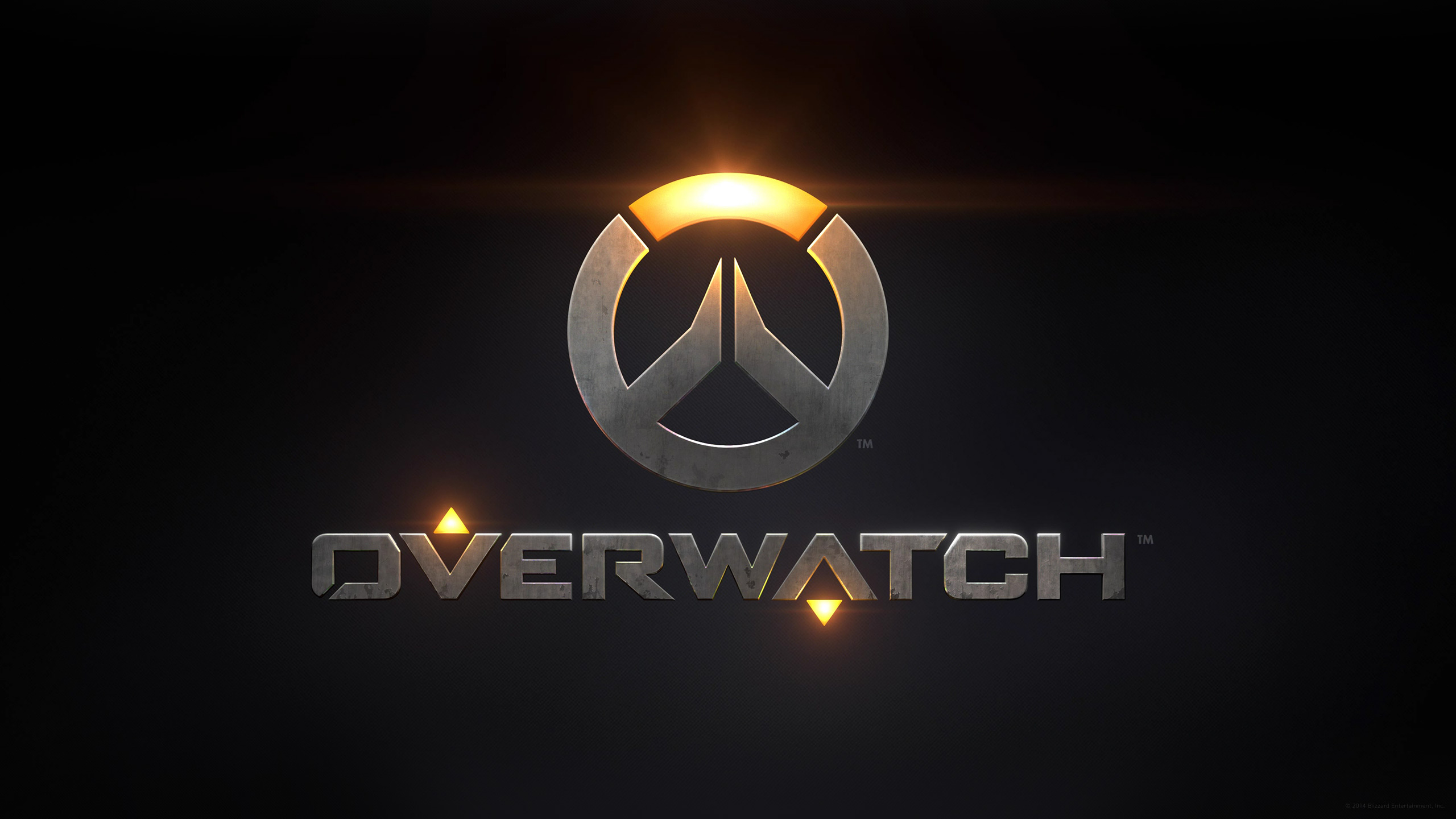 ​
A new Overwatch PTR update is out today, and it includes a big new patch that's currently in development. It focuses on overhauling the Loot Box and Highlights systems, but it also includes some other quality-of-life improvements and bug fixes.

One of the biggest changes that arrives in the update is to Loot Boxes, which should now produce considerably fewer duplicate items. This means, of course, that you'll not be getting Credits as compensation for duplicate items as frequently; Blizzard anticipated this and is increasing the amount of Credits given out as Loot Box rewards.

In addition, the Highlights system has been reworked to allow players to save the videos permanently. The current top five setup for Highlights is retained, but they'll be kept for 24 hours, instead of disappearing if you exit from a match. There's also now a Recently Captured section, which lets you manually tag moments during a match to be saved as Highlights.

Blizzard talked a lot more about these changes this week. The full patch notes for today's update are below, as shared on Blizzard's blog. The patch is available on PC in the PTR right now. As always with these PTR updates, many of these features will be released for everyone on PC, Xbox One, and PS4 in the time ahead.