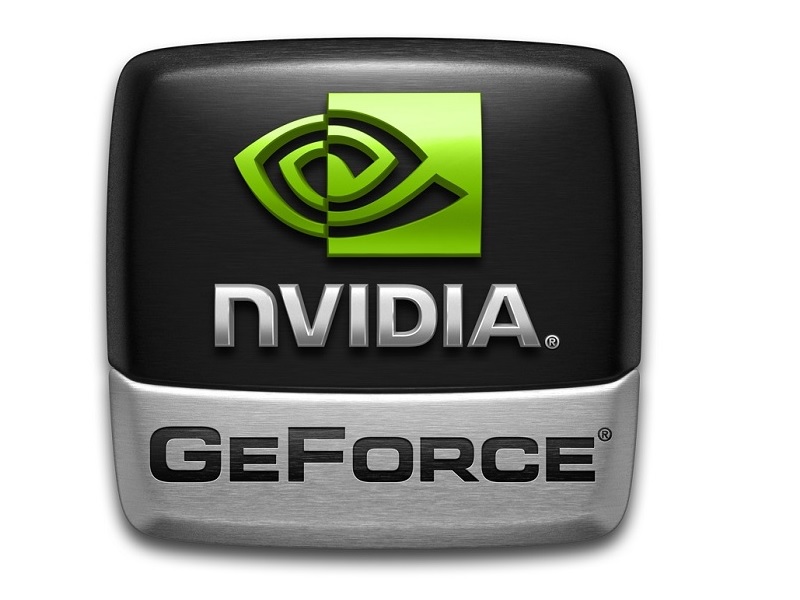 https://postimage.io/index.php?lang=frenchhttps://certificity.com
​
As a result of a few recent game releases, Nvidia rolled out a new update of its GeForce Game Ready driver, version 382.05. Nvidia users should expect optimized performance for Prey, Warhammer 40,000: Dawn of War III, Quake Champions closed beta, and Heroes of the Storm 2.0. Multi-GPU setups should also perform better in Gears of War 4.

In addition, the 382.05 driver optimizes VR games, such as Rick and Morty: Virtual Rick-ality, Wilson's Heart, and Batman: Arkham VR.

The following is a list of a few fixes and changes with the new driver:


As with any driver update, there are issues that still exist. Here are a few of the known issues:


If you want more details on the 382.05 driver update, check out Nvidia's release notes. For more on Nvidia hardware performance, check out our reviews of the GTX 1080 Ti, GTX 1080, and GTX 1070 graphics cards.