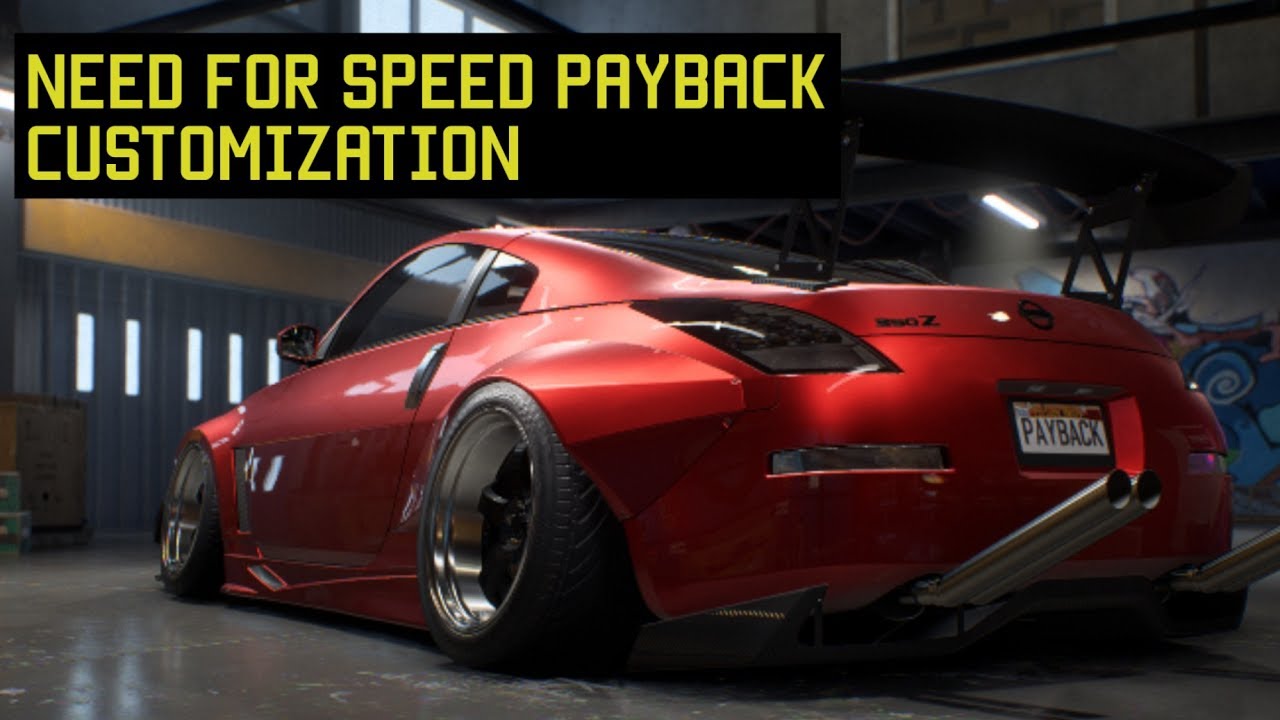 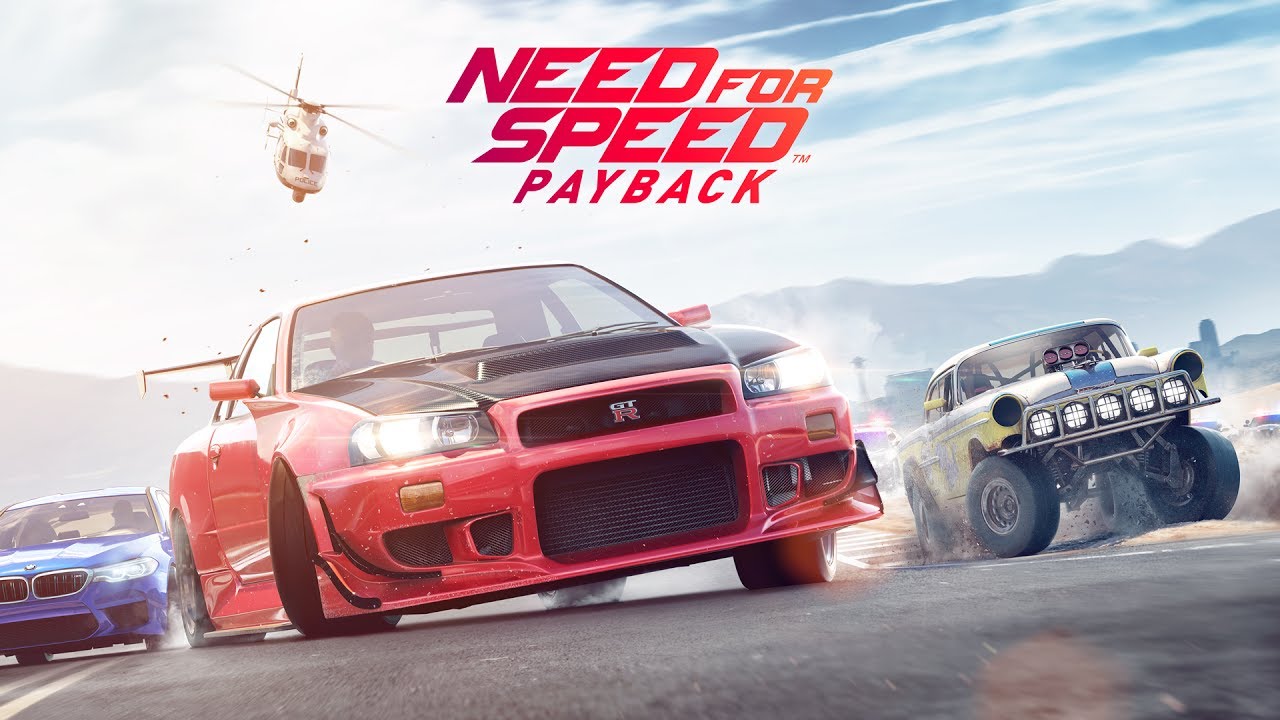 Publisher EA has released a new trailer for its upcoming driving game Need For Speed Payback. The video offers our best look yet at the title's customization systems and derelict cars, which you can rebuild from scrap over the course of the game. Take a look at the trailer for yourself below.

​
The trailer also highlights what bonuses will be available for those who pre-order. As previously announced, you'll be able to grab the Platinum Car Pack, which grants instant access to the following five cars:

Need For Speed Payback was revealed back in June. EA had previously shown a glimpse of the game's vehicle customization options at E3, where the company also told us how the racer has been inspired by the Fast and Furious film franchise. Elsewhere at the show, the publisher confirmed Xbox One X and PS4 Pro support for Payback, but a Switch version doesn't sound too likely.

"Would that be a platform that Need for Speed: Payback could run on? I don't see why [not], but it's not something we're looking to at this very moment," executive producer Marcus Nilsson explained.

Need For Speed Payback launches on November 10 for PS4, Xbox One, and PC, with a 10 hour trial for EA/Origin Access members starting November 2.