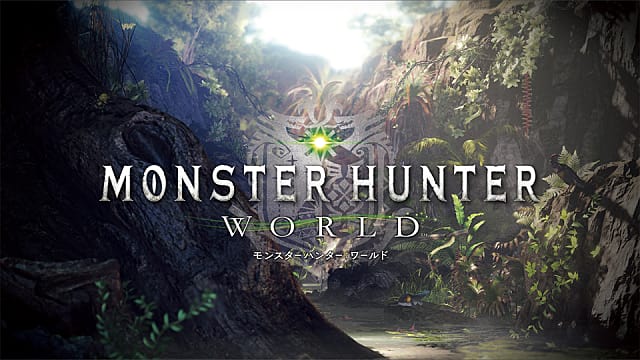 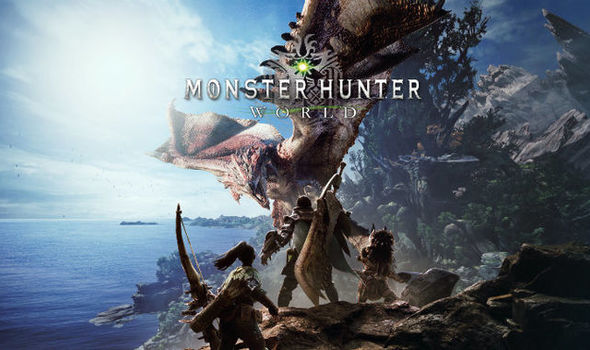 A new update for Monster Hunter World has arrived. Capcom has launched the patch on both PS4 (version 1.05) and Xbox One (1.0.0.10), and it resolves some of the issues that have plagued the multiplayer experience. It also makes some balance changes--hopefully, you weren't too reliant on Slicing ammo.

The balance changes deal exclusively with the ammo used by two of the ranged weapon types. With the Light Bowgun and Heavy Bowgun, Normal ammo (1/2/3), Pierce ammo (1/2/3), and non-Dragon elemental ammo have all received an unspecified damage increase. However, Slicing ammo's power has been decreased, and it should have less of an effect if it happens to hit another player. In a further, nerf to Slicing ammo, players can now carry a maximum of 30 Slashberries on them at a time. If you were carrying more than that before installing the update, you'll be able to use any extras before the new limit is imposed.

As for the Squad problems on PS4, Capcom says it's addressed the issue where Squad features would be rendered inaccessible and players would be told, "Failed to retrieve squad information. Please wait and try again." Unfortunately, Capcom says that players who created a Squad and were affected by this will have lost any Squad data. As a result, they'll need to recreate their Squad (essentially the game's equivalent of clans). Additionally, Capcom has dealt with a bug that allowed non-Squad members to join a Squad session without an invite, as well as one where Squad members were unable to do so.

Monster Hunter World's Xbox One version hasn't been without its own issues related to online play. Unfortunately, the problems with matchmaking aren't addressed here, with Capcom stating, "Our development team is also working tirelessly on pinpointing the issues with matchmaking on Xbox One. We apologize for the delay and appreciate your continued patience and support as we track down and solve these issues."

Capcom's advice to players who can't successfully use matchmaking is to try getting online through a different means. It says, "You may still be able to create online lobbies, join others' lobbies via 'Filter Search,' 'Invite a Friend,' connect via Xbox One LFG, or join hunts by using the 'Respond to SOS' feature." Adjusting your settings to get your NAT type set to Open at the system level can also help.

The remainder of the patch deals with some other nagging issues, such as a quest not being available to players when it should be. It also fixes a problem that made it so the 5 Million Celebration Item Pack was not claimable. To give those players more time to grab it, it will now be available through February 22.