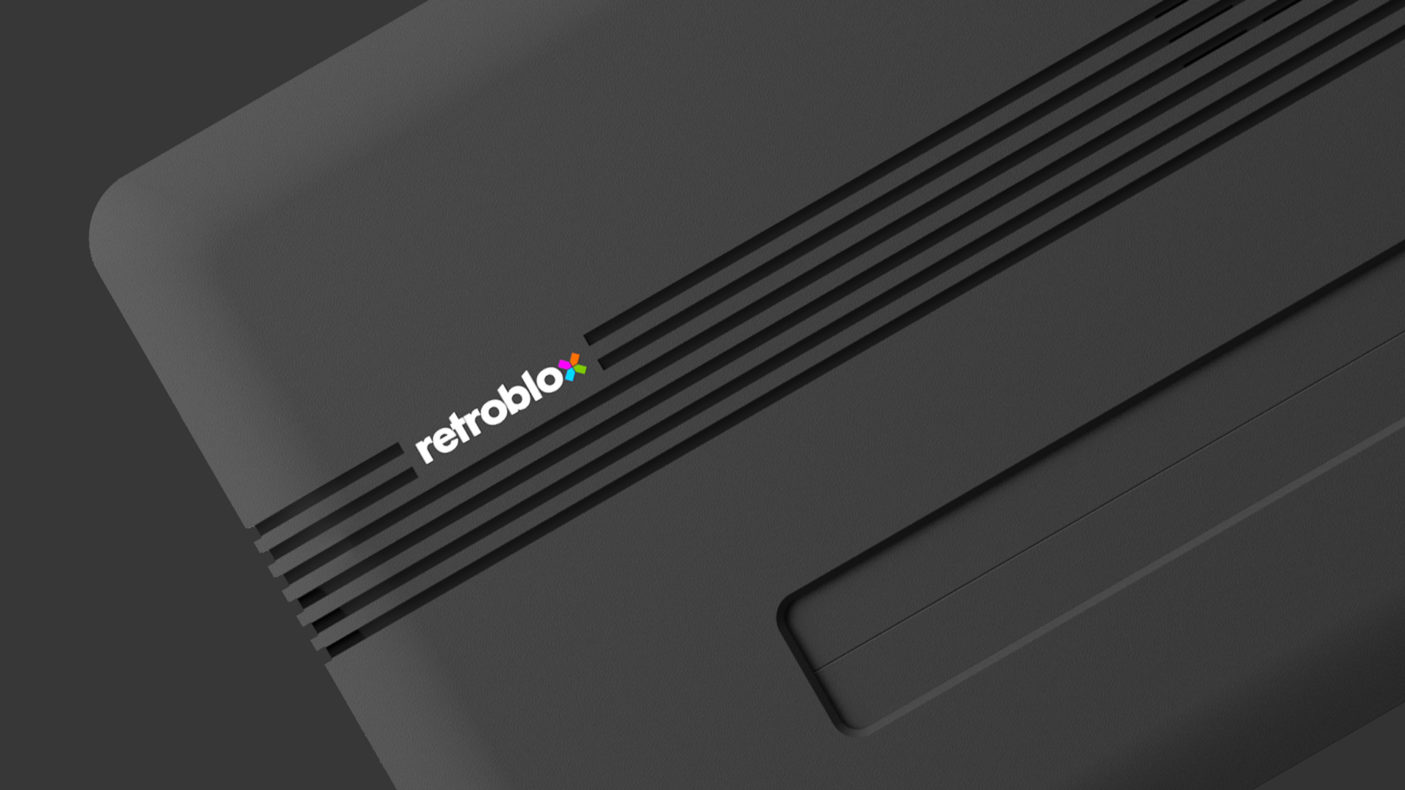 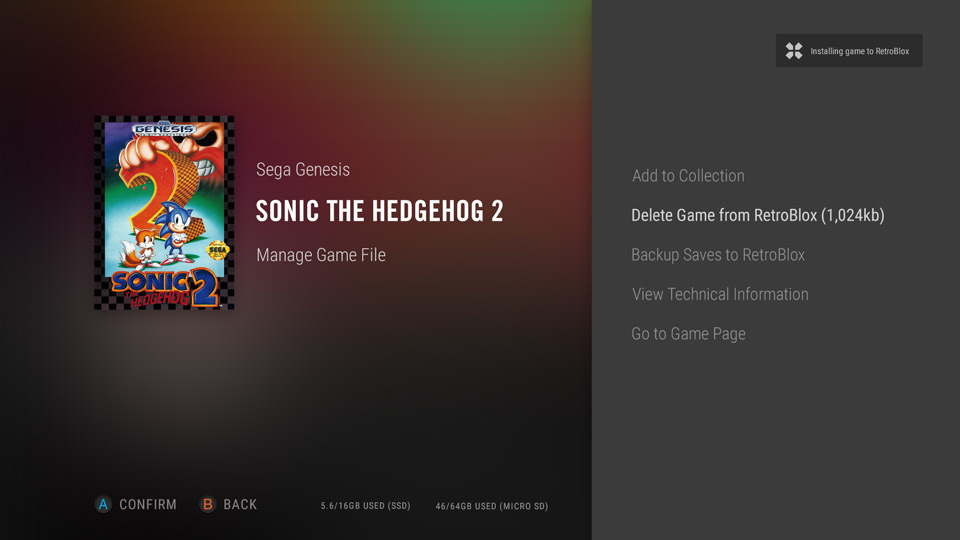 There are any number of systems on the market that let you play retro games. A newly revealed one, called the RetroBlox, takes a novel approach using a modular design to let you play physical games for systems including the NES, SNES, Genesis, TurboGrafx-16, and PS1, among others.

Following a recent public showing, the team behind RetroBlox shared new details about the system and how it works on its website. In short, by connecting different "Element Modules," you'll be able to play physical copies of games through what is described as hybrid emulation. You can get a full rundown on the technical explanation for how this all works here. Suffice it to say, it's not as simple as standard emulation or FPGA systems. 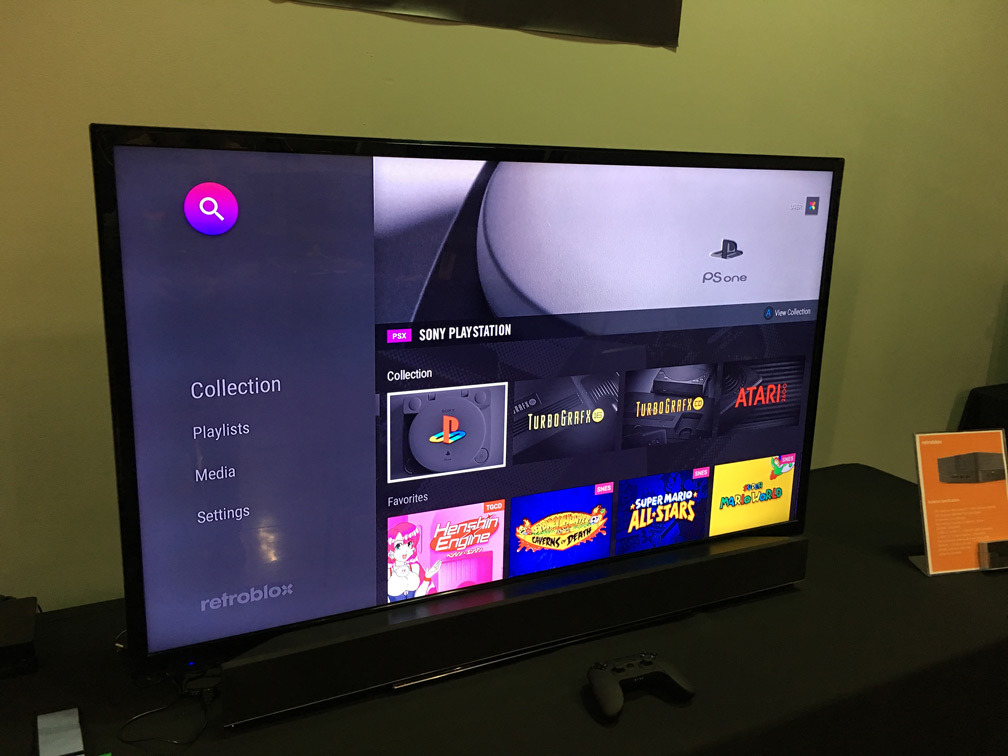 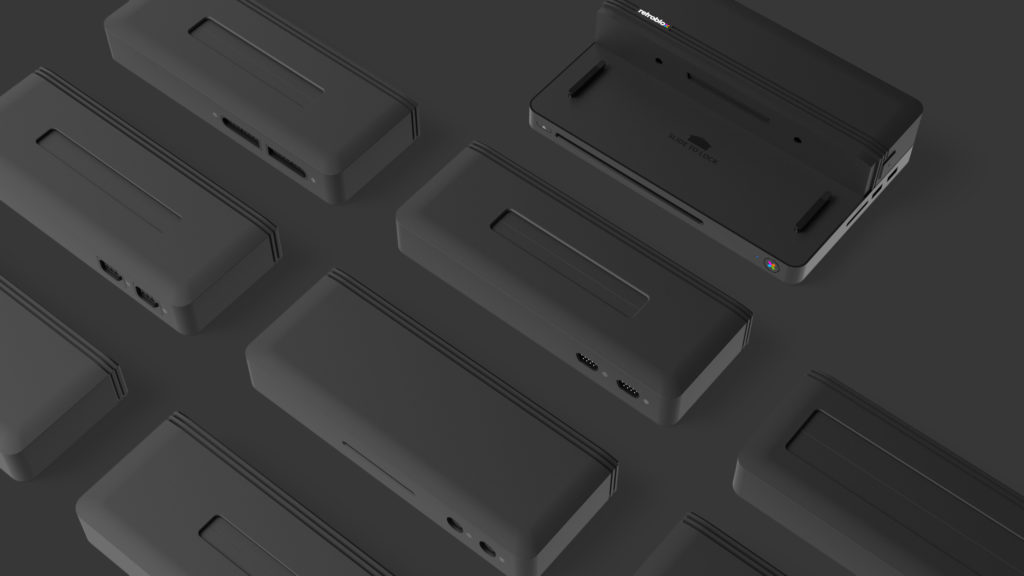 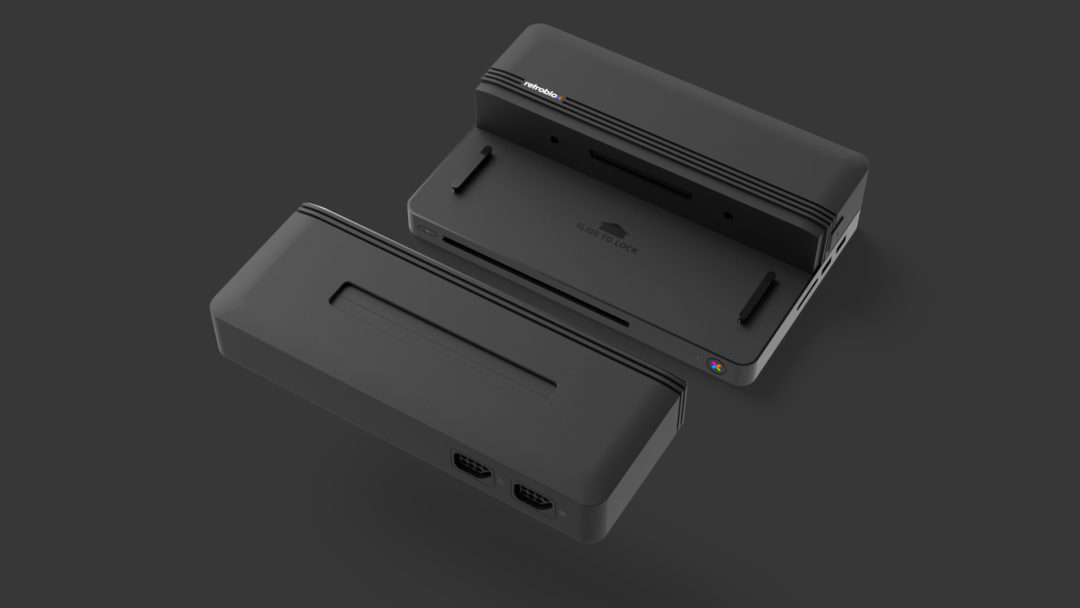 ​
RetroBlox is "primarily made for people who own physical copies of games," meaning you won't use it to boot up ROMs you downloaded online. It does, however, offer something of a middle ground, letting you back up your cartridges and discs to the system. By doing so, you can play without putting any additional wear on your physical games. That said, in the case of a game like Star Fox, which famously used an on-board Super FX chip to power its visuals, "the user interface will prompt you to insert the cartridge to play so that it can run under Hybrid Emulation compatibility mode. Otherwise, installed games will run under normal emulation rules."​
This setup would seemingly lend itself to piracy in its own way if you could rip games to an SD card and then hand that off to someone else. Instead, SD cards will be "encrypted and signed to the individual user of the system so that they are exclusively usable on that one account.

"While this may be an inconvenience to some players, we may never be able to move retro gaming forward if we don't comply with the completely fair and reasonable request of IP owners to not use their games without permission," it explained. "In turn, they should acknowledge the need to make classic games more accessible for players in the future."

In addition to playing games you own, RetroBlox will also allow developers to sell games through the system itself. 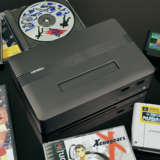 RetroBlox does not yet have a price, though we do know it'll be less than $300. "RetroBlox, including one Element Module and controller, will be much less than a base Nintendo Switch, and additional Element Modules will vary in cost depending on complexity (both software and hardware), but won't cost any more than a new video game," the post said.

To get your hands on one, at least initially, you'll need to back a Kickstarter set to launch in April. There will be three different models available; each includes the base unit and a bluetooth controller, with the difference coming in the number of Element Modules that are included (one, three, or all five).

Modules to support other game systems may be released in the future, and that potential flexibility is called out as a highlight. It's also a potential point of concern, as there's no guarantee of what modules will be released down the line. That's something to keep in mind before backing the Kickstarter if you're doing so in the hopes of seeing support added for another system in the future.

Regarding Nintendo 64 specifically, there are some legal concerns that stand in the way. "N64 is technically very doable today on RetroBlox, but Nintendo (correctly) filed many, many patents for that system, some as recently as 2001, so it's not something we're targeting at the moment unless Nintendo were to provide us with permission to do so," it explained. "On the bright side, the great thing about having a modular system is that we're always capable of supporting additional consoles in the future without replacing the base hardware, so you can bet we will be there first when a legal opportunity to support N64 presents itself."

Here's what is currently supported, with some added descriptions from the developers: