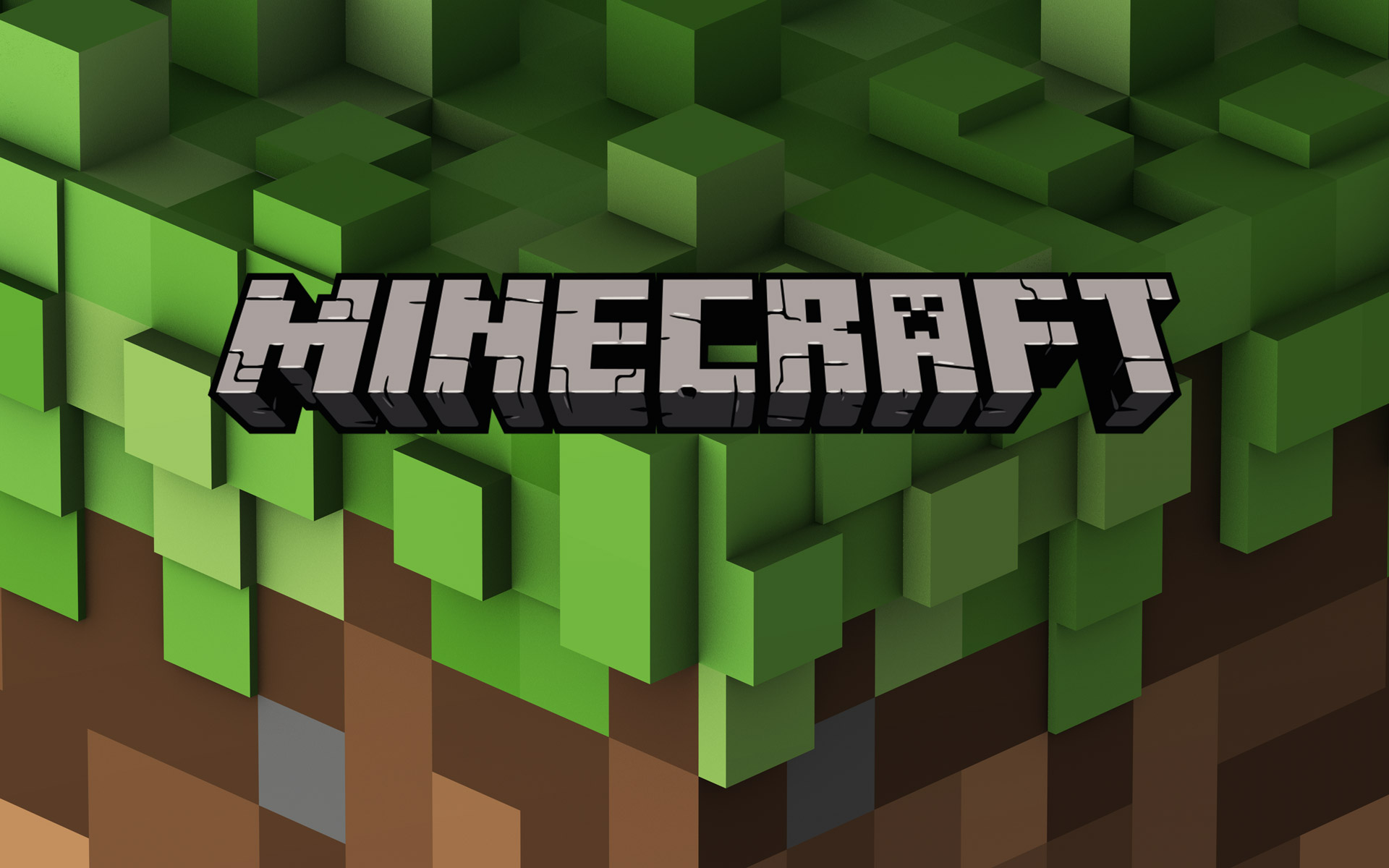 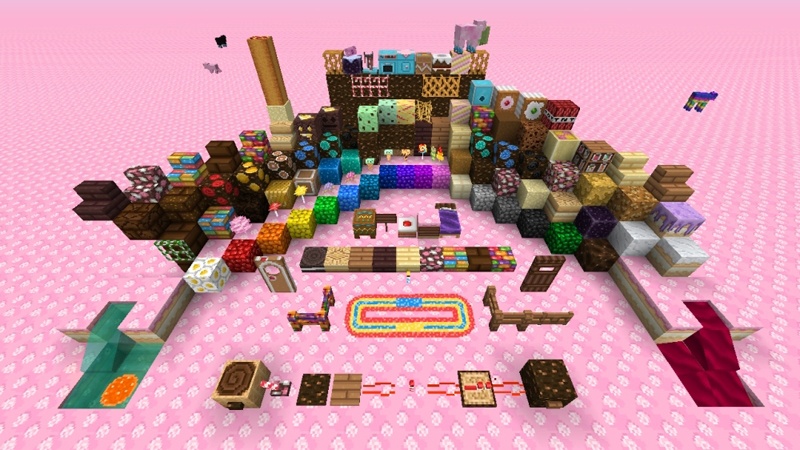 A new texture pack is available for Minecraft's mobile and Windows 10 versions. The Candy Texture Pack introduces a "dentist-weepingly high amount of sugar into your game." It does so by replacing all textures with sweet treats. Really. Take a look at the image below to get an idea for what to expect.

Already available for the console versions of Minecraft, the Candy Texture Pack costs $3. Itcomes to the mobile and Windows 10 versions through the 1.03 update; the update is free, but the texture pack is not.

As outlined on Minecraft's website, this update also adds localization support for Dutch and makes a variety of bug figures. For example, it fixes a crash scenario when a player enters a mutated biome. The patch also makes it so bats spawn more often, because who doesn't want that to happen?