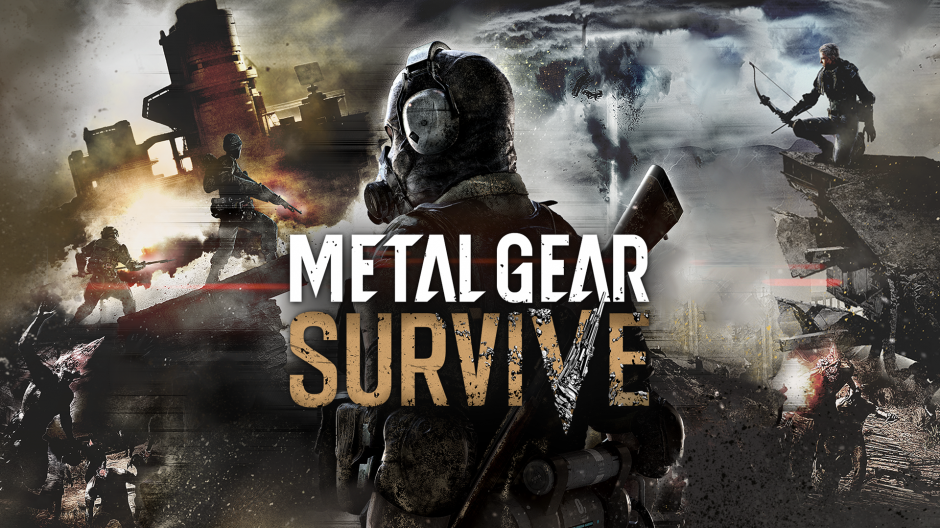 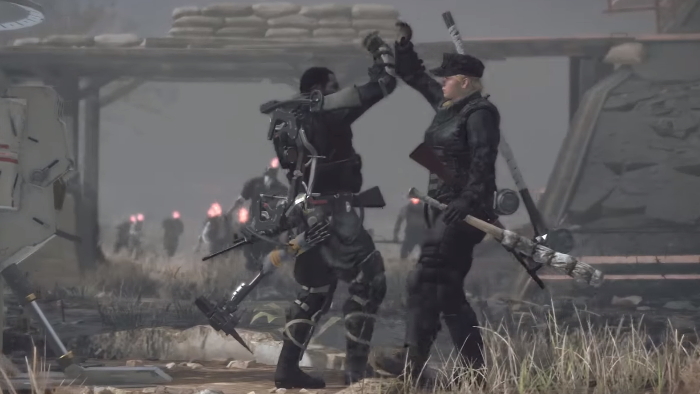 Metal Gear Survive launched earlier this week, and Konami has just revealed some of its upcoming plans for the game. Specifically, a new cooperative mission type, Rescue Mission, is coming to the game next month.

These missions will give players an additional way to team up beyond simply exploring the game's world and completing Salvage Missions. The Rescues task you and your team with fighting into enemy territory and saving soldiers in need. According to the publisher, they'll require a "whole new level of cooperation" above Salvage Missions, although Konami has said little about them beyond this.

The mission type will be added to the game in March. In the meantime, Konami will offer a Daily Mission from the current set of co-op missions that offer greater rewards and special modifiers. One of these battle conditions is called HellFire, which appears to light all of the enemies on fire. There's also a special weekly mission to complete.

Metal Gear Survive is available on PS4, Xbox One, and PC. It requires a constant internet connection and has microtransactions.