New May Sea Of Thieves Update 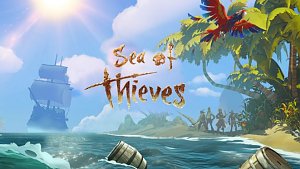 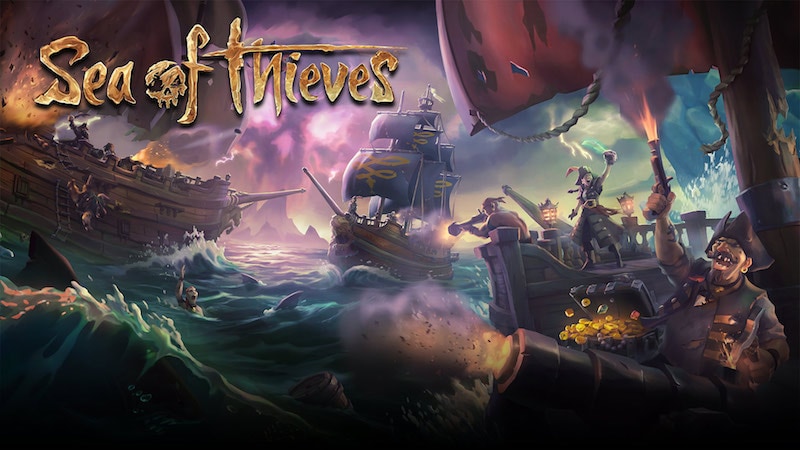 Sea of Thieves has kicked off May with a big update on PC and Xbox One. In addition to several bug fixes that should improve the stability of the game, developer Rare has unveiled a bunch of new weapon styles, clothing styles, and ship customizations. There's also a new limited edition weapon available to celebrate the game's first month.

Update 1.0.6. fixes server crash issues, as well as a bug where repetitive actions from players impacted network stability for other players. Changes have also been made to shopkeepers, who will now only stock certain item sets. There are seven new clothing ranges, including Executive Admiral, Ruffian Sea Dog, Imperial Sovereign, and Rotten Bilge Rat. If you're looking to give your ship a new coat of paint (and then some), there are four new cosmetic options as well.

Of course, there are also new weapons as part of the same customization series. They're available at weapon shops now, while the new limited edition "Launch Crew" Eye of Reach sniper rifle is for sale for one gold. The weapon is to celebrate the one month anniversary of the game's release and will only be available for the next two weeks.

​
Sea of Thieves just received update 1.0.5 a few days ago, but at 1.25 GB on PC it packed a much smaller punch compared to this update's 2.06 GB of content. You can read more about update 1.0.6 on Sea of Thieves' website, and check out the patch notes below.