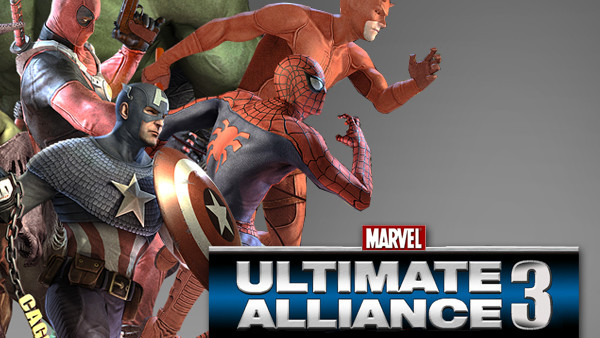 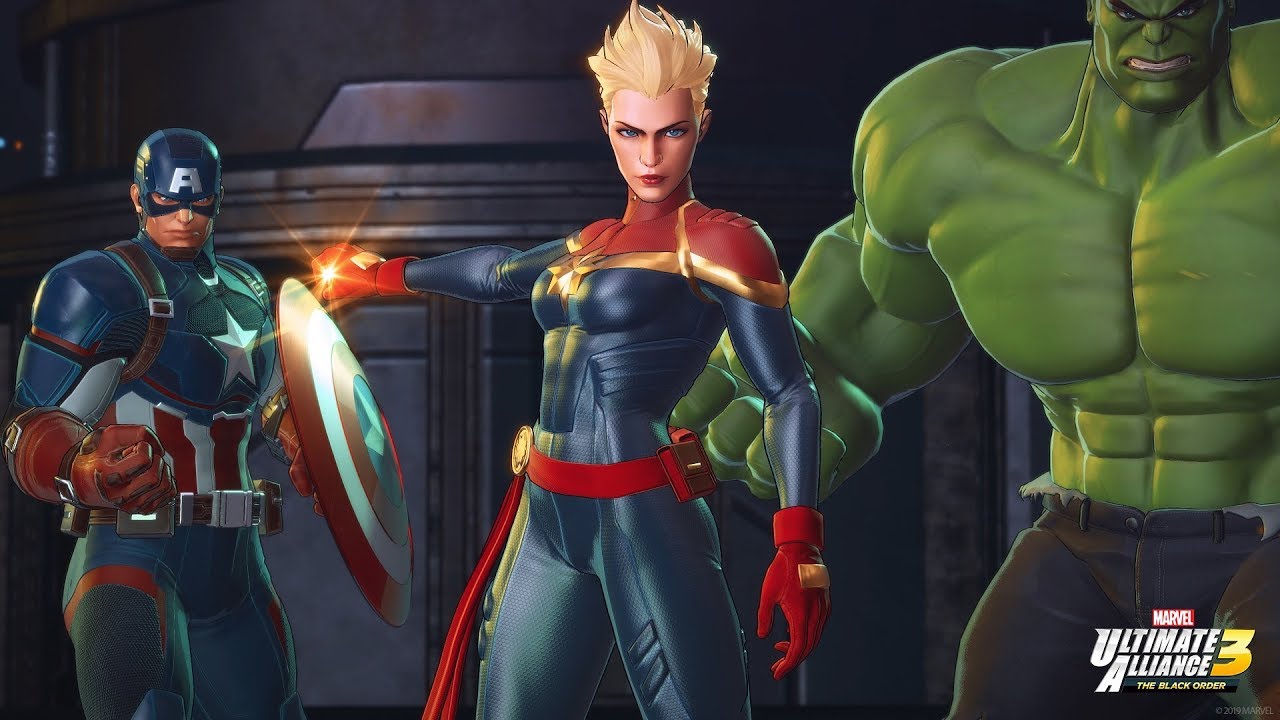 Marvel Ultimate Alliance 3: The Black Order was unexpectedly revealed at The Game Awards in December of 2018. Now, during today's Nintendo Direct, we learned some new details about the upcoming brawler for Switch. During the stream, it was confirmed that the game will have an all-new story that pits Marvel's iconic heroes and villains against each other for the fate of the world.

During the initial reveal trailer characters from the Avengers, Guardians of the Galaxy, and X-Men were shown as playable. However, it has now been confirmed that the Defenders squad will also be represented. For those not familiar, the team is made up of Daredevil, Luke Cage, Iron Fist, and Jessica Jones. Additionally, Captain Marvel will also join the fight, which makes sense given that she'll be hitting the big screen in her own Marvel Cinematic Universe movie this year.

As with the first two entries in the series, Marvel Ultimate Alliance 3: The Black Order will support a range of multiplayer options including four-player local co-op, with four Nintendo Switch consoles connecting to each other. There will also be local couch co-op and online multiplayer, with the ability to drop in and out of gameplay.

Currently, Marvel Ultimate Alliance 3: The Black Order has only been announced for the Switch. It is being developed by Team Ninja, the studio behind the Ninja Gaiden and Dead or Alive series' and, more recently, acclaimed Dark Souls-a-like, Ni-Oh. The game is being published by Nintendo and is scheduled to launch in Summer 2019.

Other characters that'll be playable in Ultimate Alliance 3 include Rocket Raccoon, Groot, Gamora, Star-Lord, Iron Man, Captain America, Hulk, Thor, and Spider-Man. From the villain side, Thanos, The Black Order, Sandman, Green Goblin, and the Sentinels, among others, will be in the game and getting up to no good.