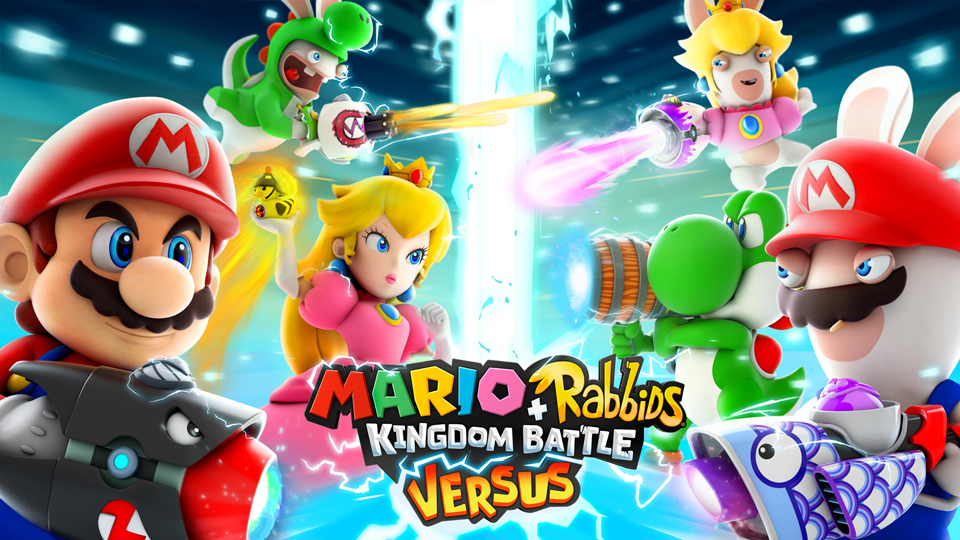 Nintendo has revealed more details on the previously confirmed single-player DLC for Mario + Rabbids: Kingdom Battle. The story expansion will include a a new world and a new character for the Switch game: Donkey Kong.

We don't know too much else about the add-on as yet, but it will be included in the game's £16 / $20 season pass when it launches this spring, though you can also buy the new DLC separately. That season pass has already delivered DLC steampunk weapons and pixelated weapons, while a PvP mode was released as a free add-on in December. You can read more and see some gameplay of that in our in-depth look at how Mario + Rabbids' PvP mode revamps the game. The additional content expands on what was already an accomplished game, which we awarded a 9/10 in our Mario + Rabbids: Kingdom Battle review.

"Mario + Rabbids: Kingdom Battle exudes off-beat optimism that never dissolves," wrote our critic, Edmond Tran. "It's a consistent delight, no matter how challenging the road becomes, because Kingdom Battle's unique turn-based tactics system is in every way a pleasure to engage with. Coupled with the annoyingly infectious allure of Rabbids, and the always delightful, colorful world of the Mushroom Kingdom, Mario + Rabbids: Kingdom Battle is an implausibly engrossing formula that is positively challenging and endlessly charming."