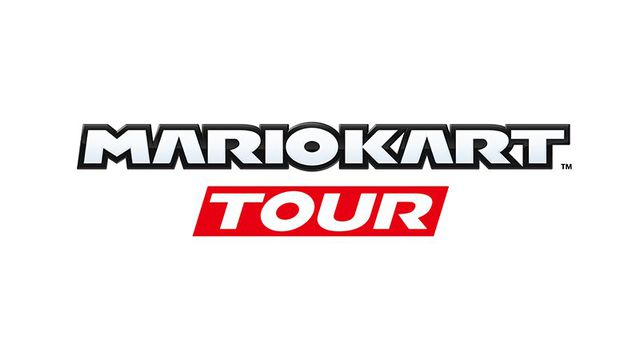 A new Mario Kart game has been announced. Mario Kart Tour, as it's called, is now in development and will launch by the end of March 2019, Nintendo announced today.

"The checked flag has been raised and the finish line is near," Nintendo wrote in a tweet. There are no other details available currently about Mario Kart Tour, but we will of course report back with more information as it becomes available.

For a long time, Nintendo refused to bring its franchises to mobile devices in part because the company maintained that it would rather focus on its own dedicated gaming devices. However, this stance changed, and Nintendo has already released a few mobile games and apps, including Miitopia, Super Mario Run, Fire Emblem Heroes, and Animal Crossing: Pocket Camp.