New Mafia 3 DLC Out Now, Take A Look At The Launch Trailer 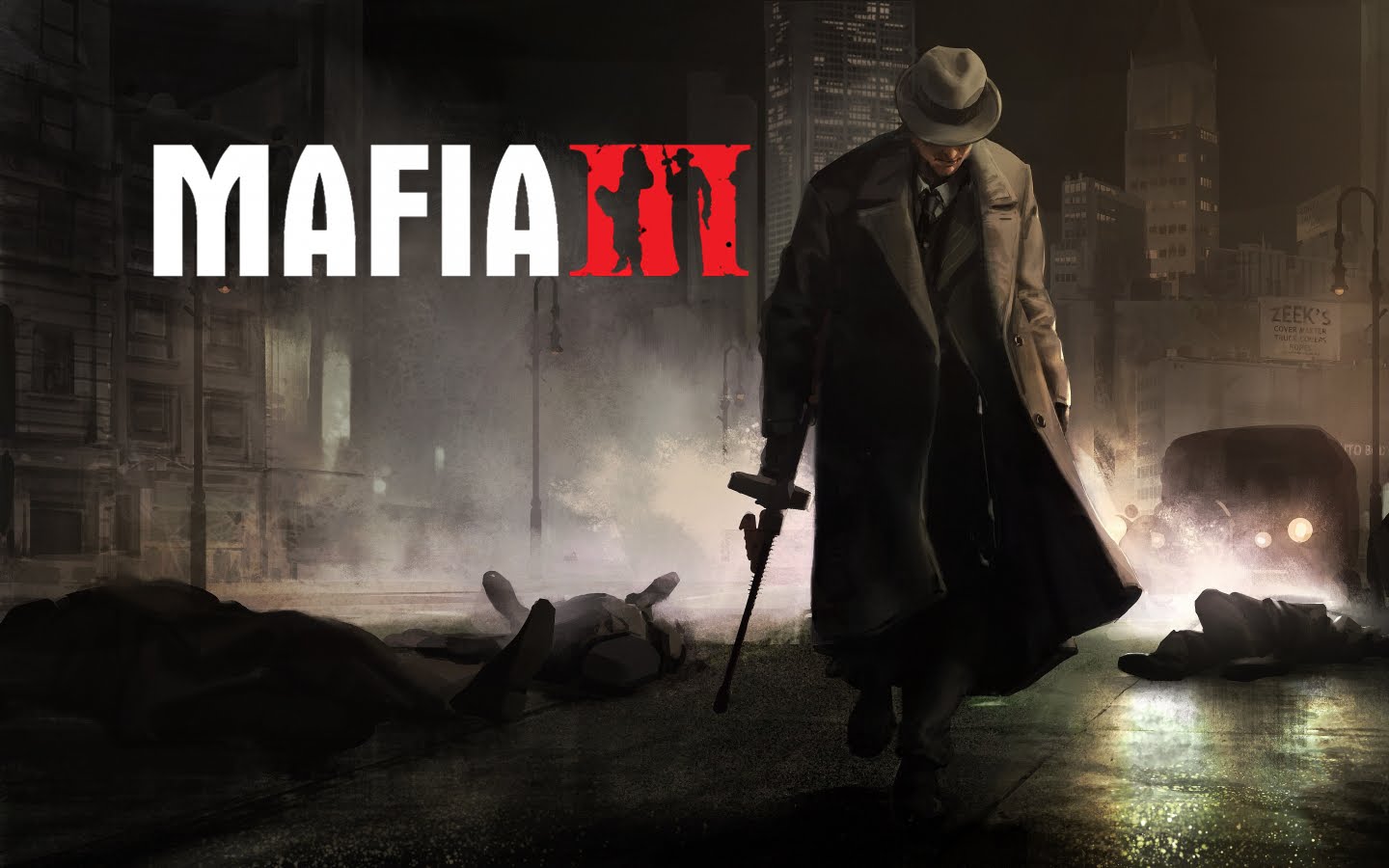 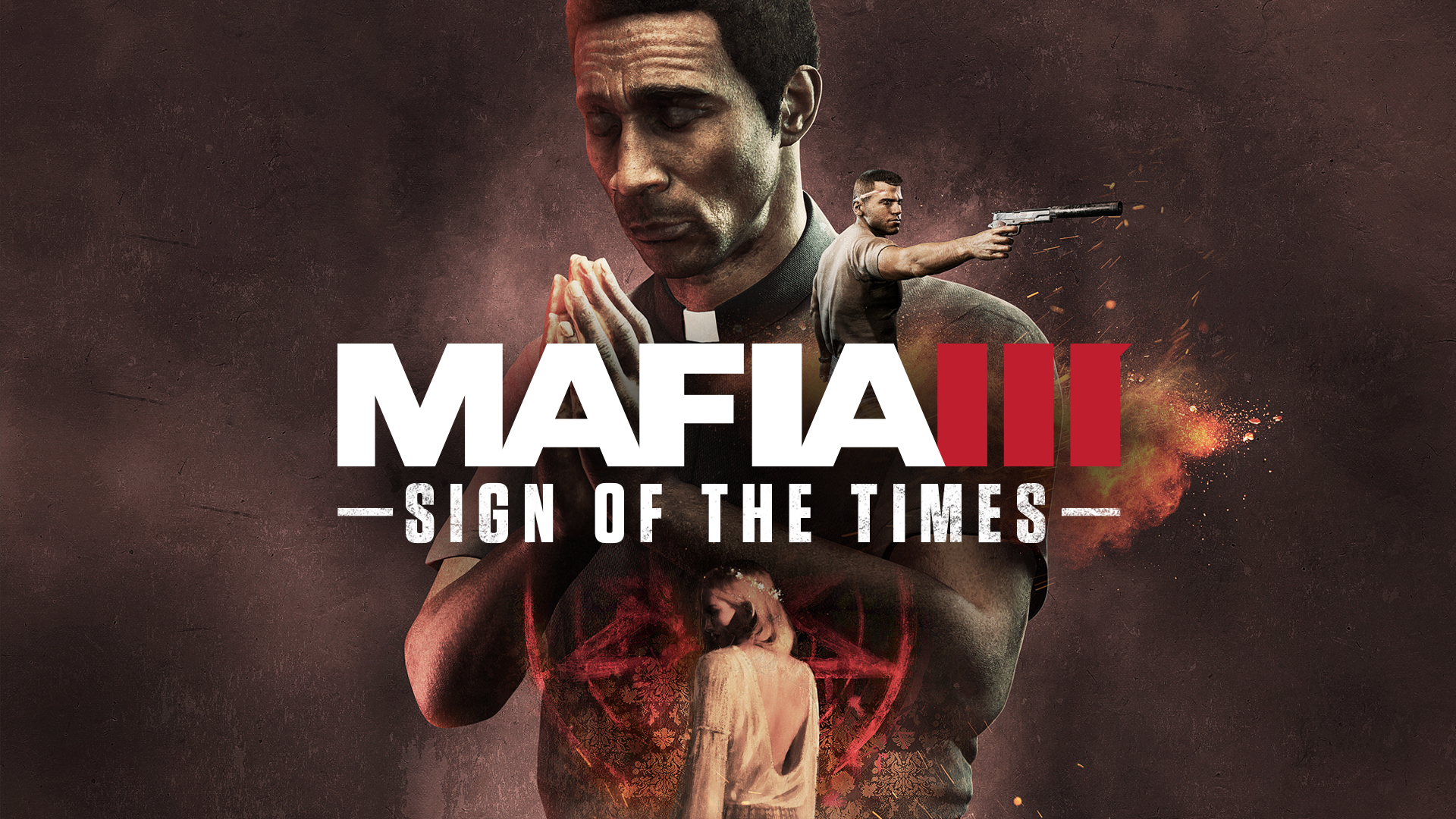 Altogether the new add-on comes in a small 1.1 GB download on console, though you'll need 3 GB free if you're playing on PC. Take a look at Sign of the Times' launch trailer below.

According to publisher 2K, Sign of the Times sees you take on a "deranged and violent group of cultists" called The Ensanglante. The cult uses a hallucinogenic drug to "bend its members to their will" and turn them into killers, all in service of restoring righteousness to New Bordeaux through violent rituals.

In a blog post, Mafia III senior writer Ed Fowler detailed how Sign of the Times has a more deliberate pacing than the previous two expansions, Faster, Baby! and Stones Unturned.

"There's a mystery to solve with Lincoln searching for stray objects left behind, strange writing--you'll even examine bodies for clues," the writer said. "By eyeballing the environment and using a blacklight flashlight to uncover hints, you'll zero in on where The Ensanglante operate and what the hell their endgame is for New Bordeaux. At key points in this DLC, we have these investigation zones where you'll methodically look for clues that reveal more of the truth… and it can quickly turn a corner where you'll be dealing with cult members in tense firefights."

Previous Mafia III DLC has included a free racing mode, a new golden gun, and a bunch of new outfits. The game also received a PS4 Pro upgrade, but nobody noticed at the time.