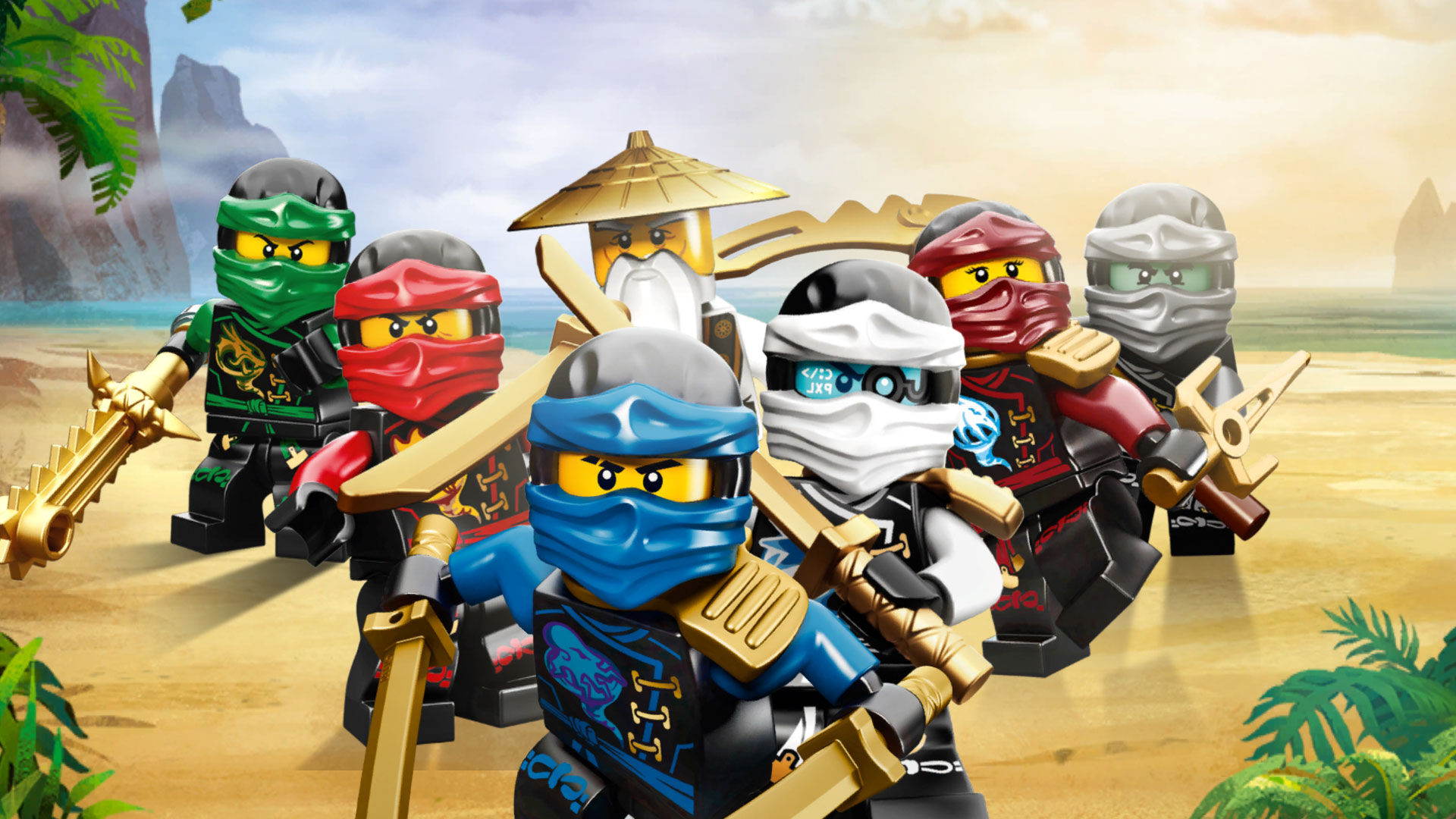 ​
The Lego Ninjago Movie is the next release in the film series, and now Warner Bros. has announced it's getting its own dedicated game too. The Lego Ninjago Movie Video Game will be released for PlayStation 4, Xbox One, Nintendo Switch, and PC, and it will come out the same day as the movie, September 22.

This next Ninjago game lets you play as characters and battle your way across eight different locations based on the film's story. As you can probably tell, you play ninjas Lloyd, Nya, Jay, Kai, Cole, Zane, and Master Wu. They must master "the art of Ninjagility," ranking up and upgrading skills like the ability to run up walls, high jump, and use "Spinjitzu combat" to battle the evil Lord Garmadon and his Shark Army and save their homeland of Ninjago.

"Enhanced movements will help players traverse Ninjago with the fluidity and grace of a secret ninja warrior and improve their combat skills," said Tom Stone, managing director of developer TT Games. Check out some of the game in action in the trailer below.


Each of the locations in the game also features a Challenge Dojo, where you test out your combat skills against increasingly tough enemies. There's also local multiplayer gameplay, where up to four players can battle each other in four different split-screen game modes.