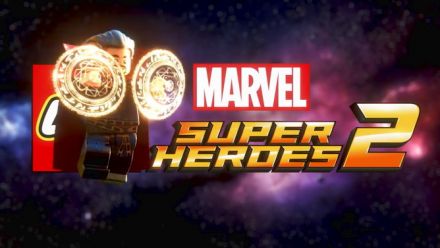 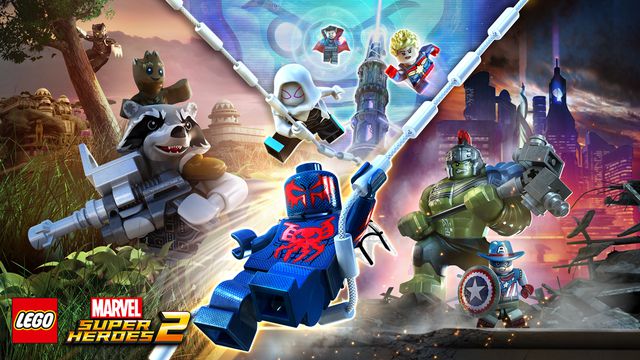 Warner Bros. Interactive Entertainment and TT Games have released a trailer for Lego Marvel Super Heroes 2, setting up the story for the sequel and showing off the diverse set of Marvel heroes that will be featured in the game.

The trailer begins with Rocket Raccoon talking about Chronopolis, a new location that has become home to "every weird thing in all of time." Someone has clearly been fiddling with the space time continuum, and the result has brought different worlds--and characters--from across the Marvel universe together.

Finally, the video confirms the Lego marvel Super Heroes 2 release date as November 14, 2017. It will be available for PlayStation 4, Xbox One, and Nintendo Switch. Check out the trailer above and see some screenshots from the trailer below.