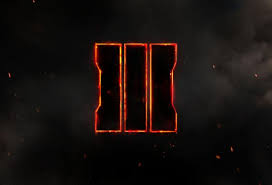 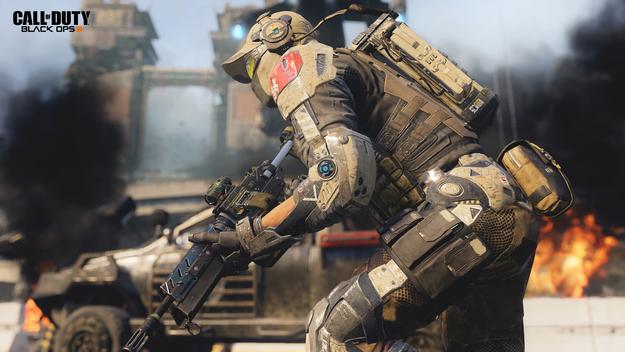 About 4 days are left until Call of Duty: Black Ops III is released and Call of Duty fans all around the world are ecstatic and are anxiously waiting for this day to come.

Multiplayer
Zombies
You can see a preview of these Weapon Camos in this video.

A rumor about a new Black Ops III game mode called "Nightmares" is going around. People who have early copies of the game are reporting that you can unlock the new game mode once you complete the campaign. The mode supposedly turns the campaign into a zombies mode. There hasn't been any other additional information about the new "Nightmares" mode, but some state that mode turns single-player into a zombie infestation while others stated that it adds a new story and objectives to complete. These couple of images have been shopped around the internet, but it is uncertain if the images are real or fake. You can see the images below:


​
What are your thoughts about the new Gun Camos and the rumored "Nightmares" mode? Let us know what you think in the comments below!