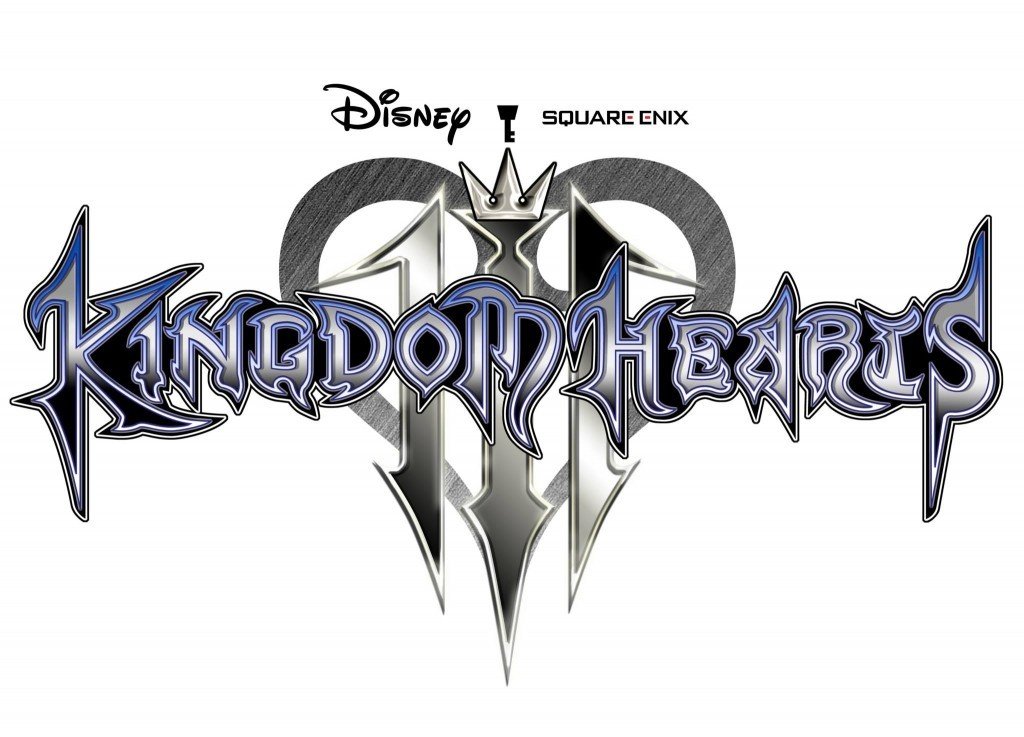 As expected with Disney's D23 event taking place in Tokyo, Japan this weekend, more of Kingdom Hearts III, Square Enix's upcoming crossover RPG, has been revealed. During a special event held in Disneyland the publisher showed a new trailer, which included a new Monsters Inc world.

Of course, Sora has been transformed into a monster version of himself, and now sports furry blue skin and red spiky hair. The trailer transitions into quick cuts between different sections from throughout the game, and we're given very fleeting glimpses at what looks to be a Tangled world and The Little Mermaid's Ariel making an appearance, as well as Vanitas, the Keyblade wielder that made his debut in Kingdom Hearts: Birth By Sleep.

It's been an incredibly long wait for Kingdom Hearts III, which concludes the story of the trilogy. Kingdom Hearts II was released way back in 2005, though there have been some spin-offs and remakes in the meantime. Kingdom Hearts III promises to be exciting for many reasons, including the larger party size (you can now have up to five members at once), new Keyblade transformations, summons that are based on Disney theme parks, and the introduction of the first Pixar world (Toy Story). Other new worlds include those based on Big Hero 6 and Tangled.

Notably, Kingdom Hearts III is coming to Xbox One in addition to PS4; no previous entry has been released on an Xbox platform. The game is still without an exact release date, though it is due out sometime in 2018.