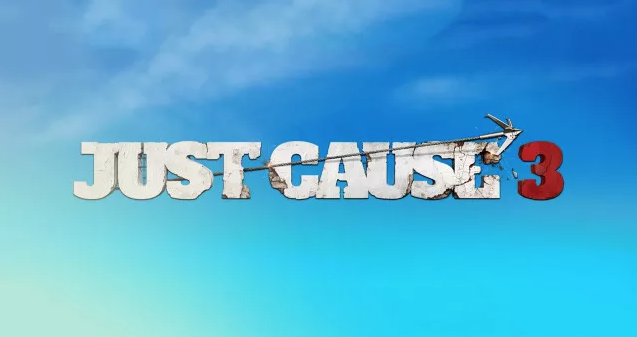 The adrenaline-fueled Rico Rodriguez has come back in full-force his third time around in Just Cause 3. Taking absolute chaos and anarchy to the farthest edge it’s ever seen, and then proceeding to nonchalantly push it off the side, annihilating everything within a twenty foot radius with a swarm of RPG shells. It is this amount of over the top absurdity that has earned Just Cause 3 the name it righteously deserves. With all that in mind, most of us have already known that this title had three expansions on the way this year, but were never informed on when exactly that would be. Square Enix and the developers over at Avalanche Studios finally felt after these few months of keeping the fans waiting, that they would give us an official launch date for the first of the three expansions, named Sky Fortress. For anyone that purchased the $25 Air, Land, & Season expansion pass, you can expect to play Sky Fortress on March 8th. While anyone else will have to wait an additional week until March 12th, and will need to make a one-time purchase of $12.

Players can expect new missions which will involve going head to head with a new faction known as the eDEN corporation. To take out these new and stronger enemies, Rico will need to harness the abilities of the brand new Bavarium Wingsuit which features shoulder-mounted machine guns and auto-targeting missiles. The eDEN corporation is held up in the new Sky Fortress that will be implemented into the game with this update, and it is essentially very large craft that hover way up in the sky of Just Cause 3. Along with their massive Sky Fortress, eDEN also utilizes a very powerful battalion of robotic drones that Rico will need to destroy in order to completely wipe out the corporation.

Accompanying the new and improved Bavarium Wingsuit, the Sky Fortress expansion will also feature a new Bavarium Splitter assault rifle, and Rico will even get his own “Eviction” drone to use to his advantage. Over and above all, the vital piece to this expansion for Just Cause 3 is that you can bring all of this new gear and weaponry back with you into the base game, allowing for even more explosive action throughout Medici. Other than the information on the Sky Fortress expansion, Square Enix and Avalanche Studios also revealed that a new update will be making its way into the game today, March 4th. It is coming to all players across all platforms, and will significantly improve load times, and also prepare the base game for the new expansion that releases March 8th. You can see all of the update notes in the spoiler below, and keep your eye out for the other two expansions that are all heading to Just Cause 3 before the end of summer 2016! 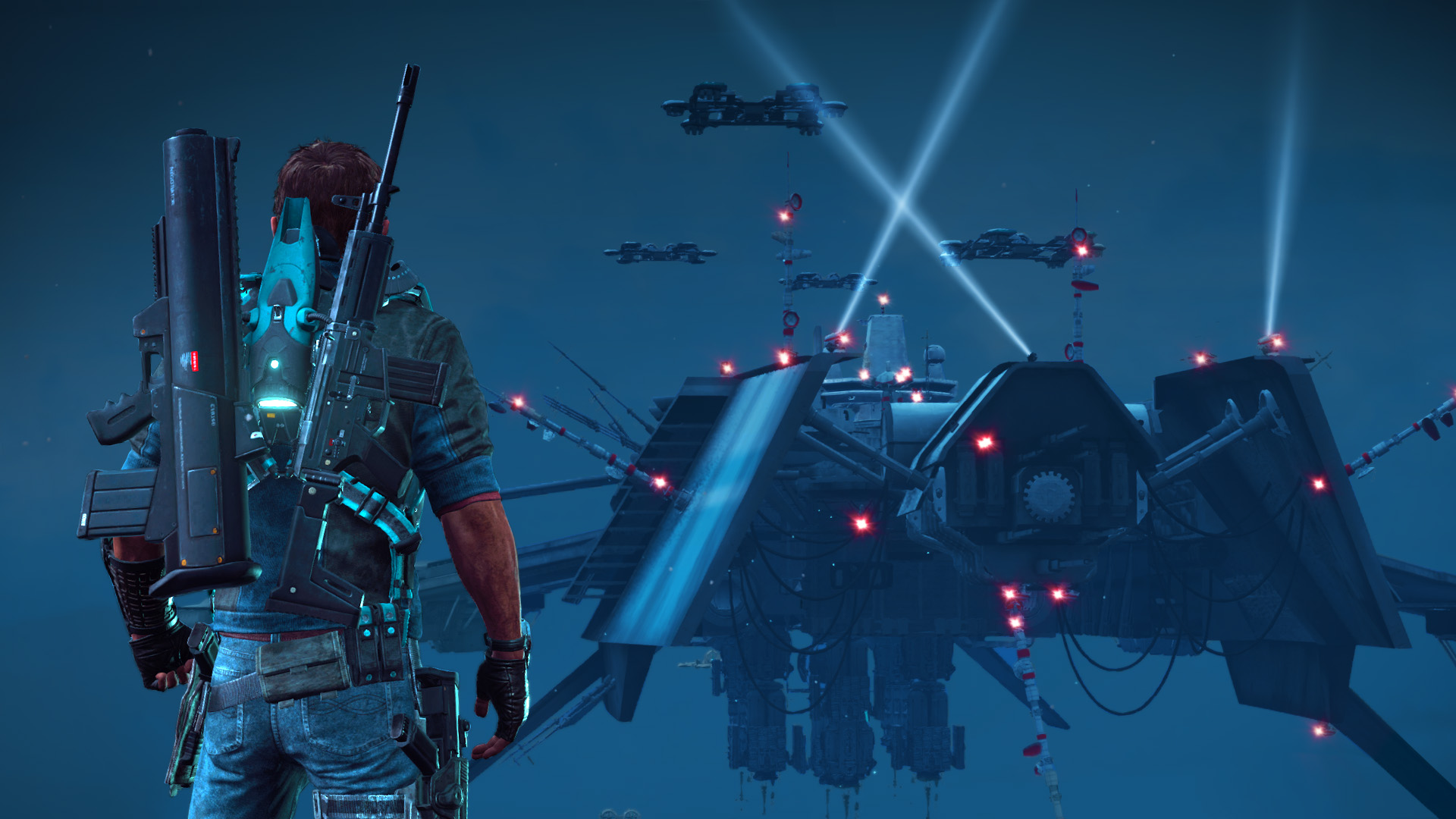 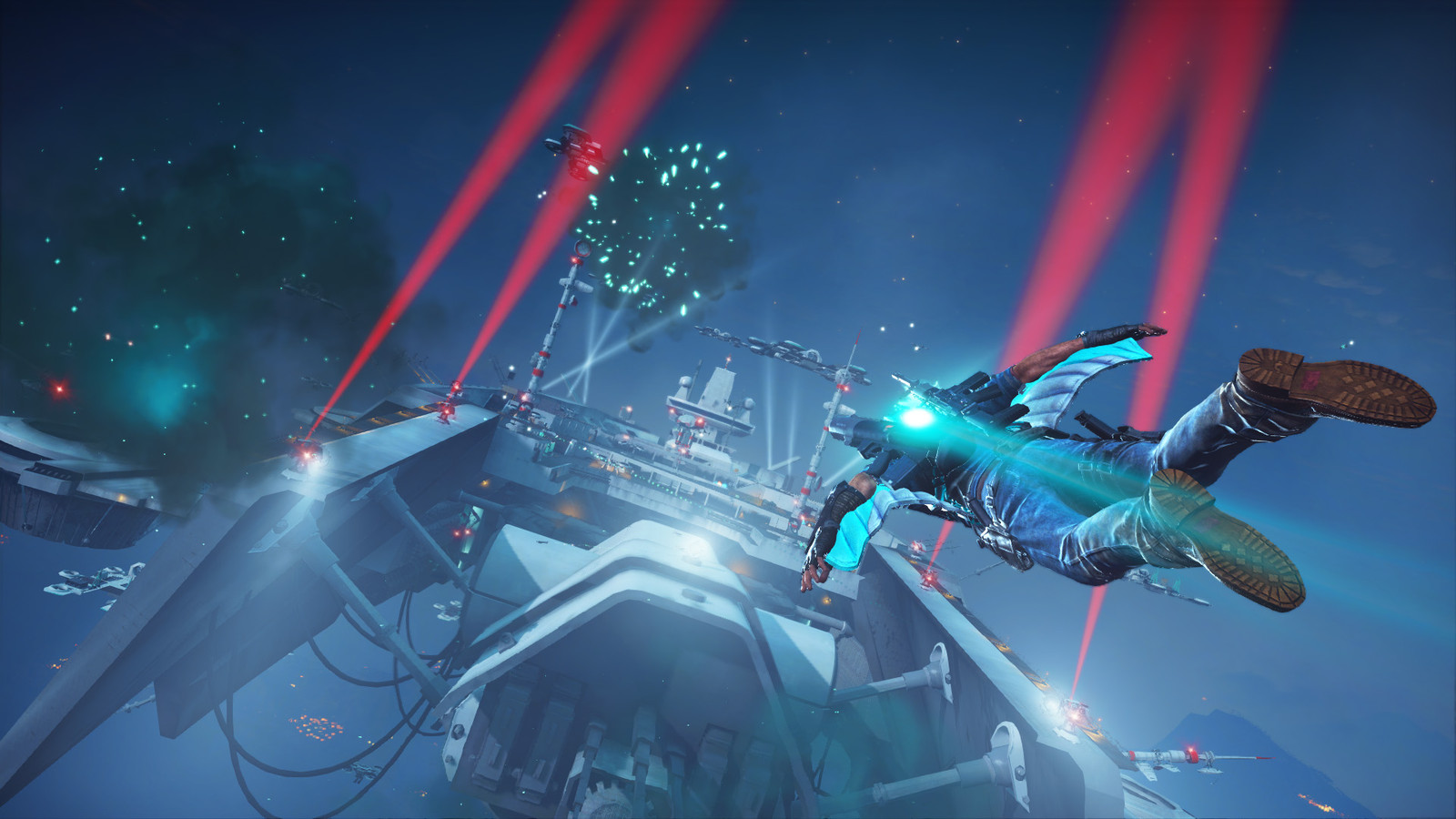 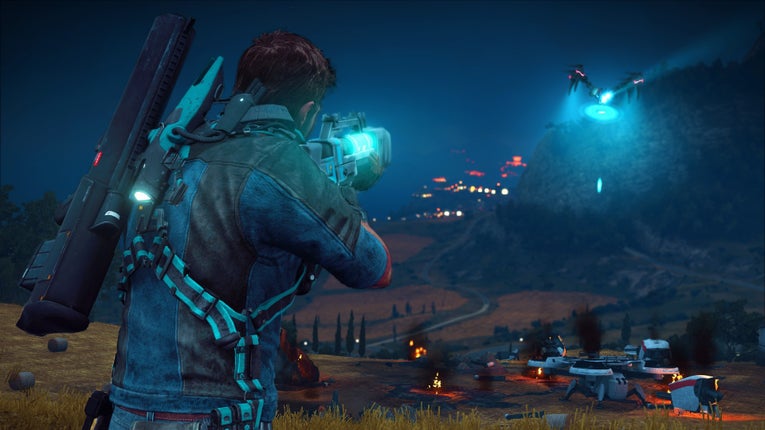