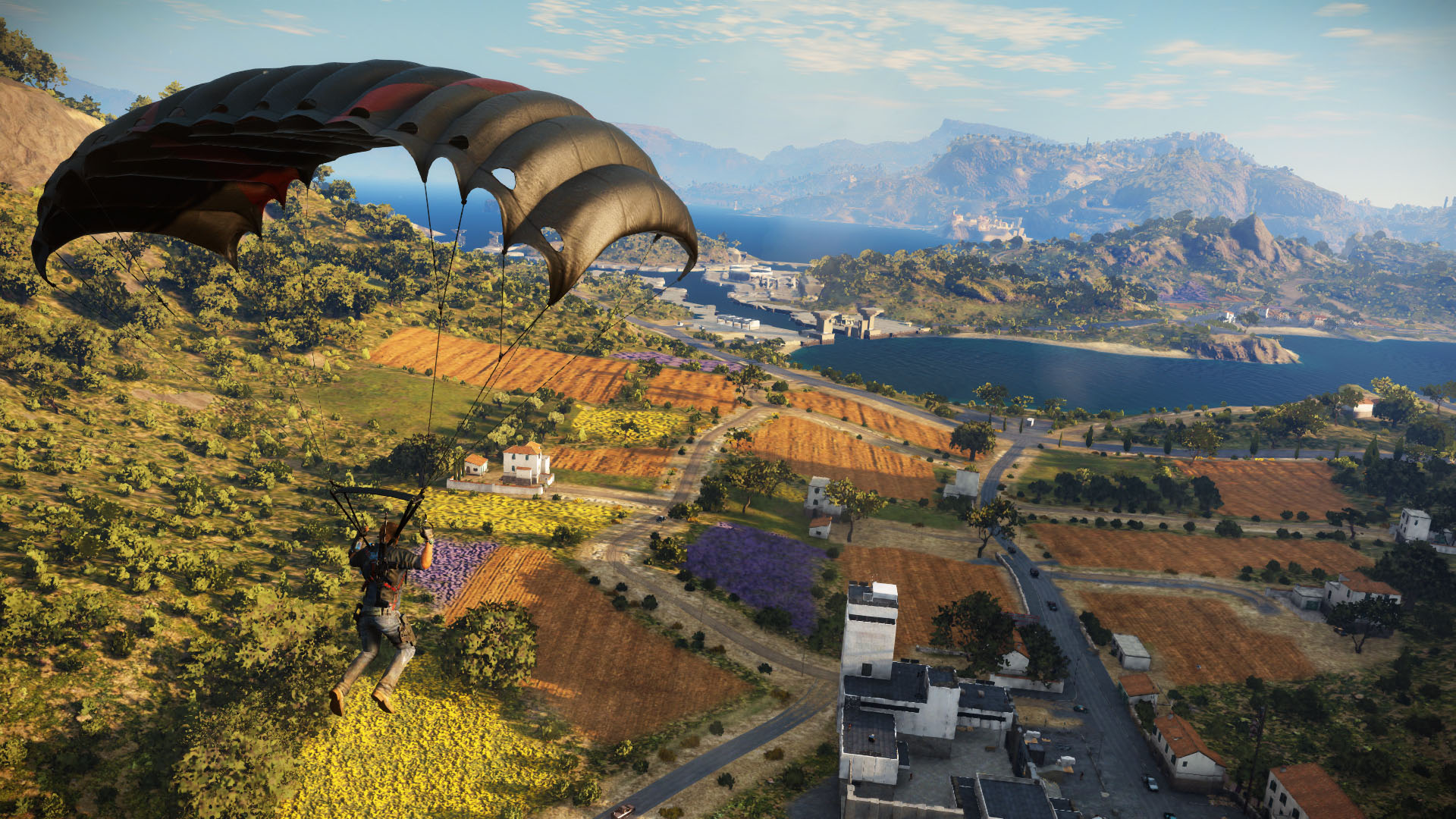 Chaotic open-world game Just Cause 3 is getting a multiplayer beta today, according to a new trailer.

The video comes from fan group Nanos, which is currently developing the multiplayer mode for Just Cause 3, just as another group, JC-MP, crafted the online portion of Just Cause 2.

Nanos's official forum states that the group expects to release a stable 1.0 build of Just Cause 3 multiplayer some time in January or February 2017. For now, a beta release will arrive on PC today.

The multiplayer mod appeared to be dead earlier this year when the its lead designer, Cameron Foote, abandoned the project after he was offered a job at Avalanche Studios, the base game's developer.


"Several months ago, I was approached with an offer I couldn't refuse: to join Avalanche Studios Sweden as a developer so that I could work on projects present and future," he explained at the time. "Unfortunately, due to time constraints, neither I or the rest of the team can actively pursue development on JC3-MP; our lives are just too busy to allow for it right now."​
After the success of Just Cause 2's multiplayer mod, many hoped there would be official online support for its sequel. Just Cause 3 launched without any multiplayer, however, leaving community groups to take up the project.

Right now, the mod is only playable on PC, though Avalanche Studios has said it is thinking about bringing mods to consoles.