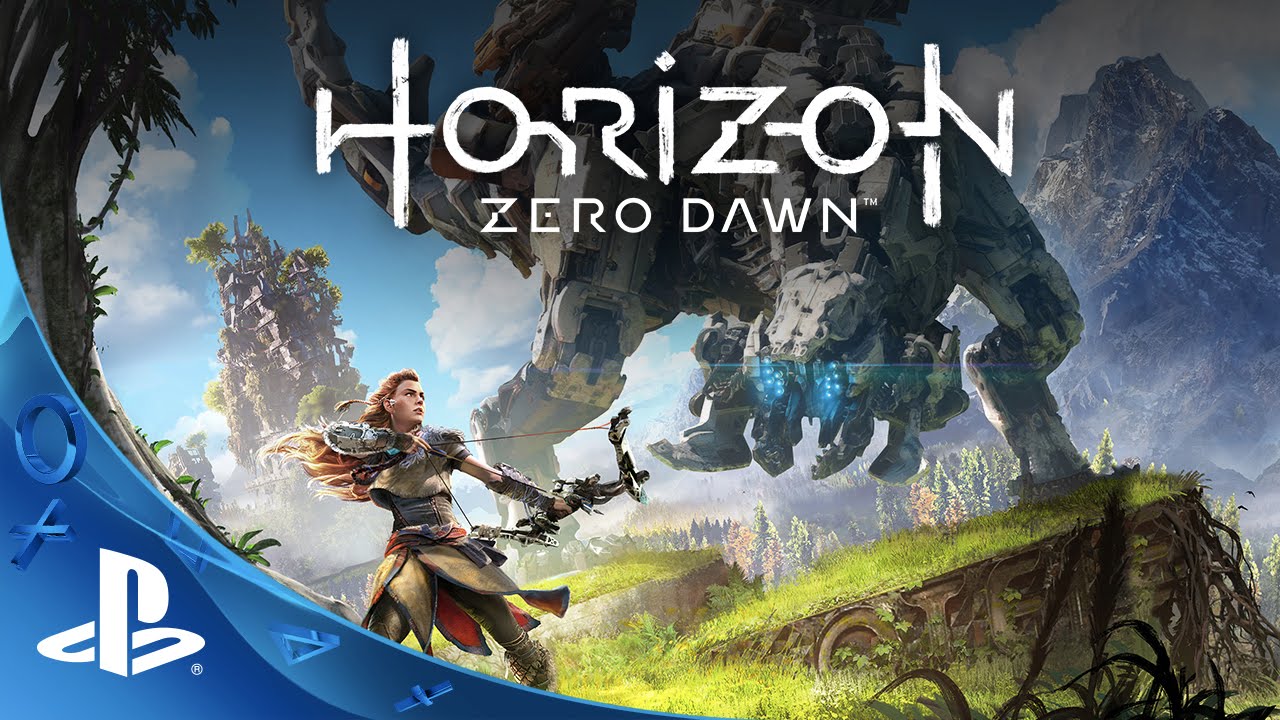 ​
A new patch for Horizon Zero Dawn is now available that introduces new features, makes adjustments to gameplay, and fixes a lot of bugs. In terms of the new features, the patch adds an option to buy multiple items from merchants by pressing and holding X. Also new to the game is the ability to invert the X-axis from the controls tab.

As for gameplay adjustments, the new Horizon Zero Dawn patch includes several "minor" tweaks to the drop rate and distribution of items, while changes have also been made to "humanoid and machine AI." In both cases, developer Guerrilla Games did not share specifics regarding what's changing or why.

Elsewhere, the new Horizon Zero Dawn patch fixes a number of issues that could cause the game to crash, while it also clears out problems that would prevent players from progressing. One example is that players could get stuck in bunkers and cauldrons after completing The Face of Extinction quest.

You can see the patch notes below, as posted by Guerrilla on Reddit, but be aware that they contain some story spoilers. Additionally, Guerrilla warned fans on Twitter that patch 1.10 introduces a new issue where players can purchase outfits and/or weapons they already own. This problem will be fixed in a future patch, the developer said.

In other news about Horizon Zero Dawn, Sony announced last week that the PlayStation 4 exclusive sold 2.6 million copies in its first two weeks and teased an upcoming story expansion.