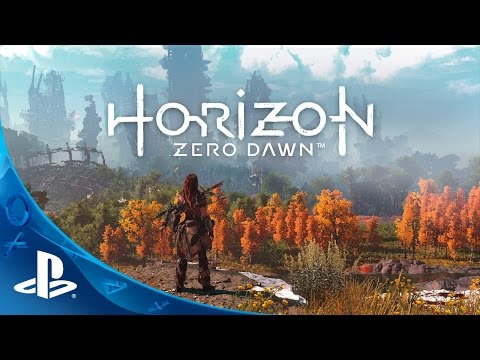 https://postimage.io/index.php?lang=frenchhttps://certificity.com
​
Guerrilla Games has revealed a new update for its PlayStation 4 exclusive, Horizon Zero Dawn. The patch goes live today, introducing a load of bug fixes and a couple of new features.​
Most notably, you can now listen to your own music whilst playing Horizon, plus the update also adds the ability to drop chests that contain unwanted items. The remainder of the patch is made up of minor fixes; take a look at the full list below.

The open-world game's most recent patch added support for 3D Audio, while previous ones have tweaked balancing and fixed yet more bugs.

Guerrilla revealed recently that an early prototype of the game featured Killzone's machine guns, but they were removed as they felt "weird." Prior to that, the game's publisher, Sony, confirmed that a story expansion is on its way, so those who've enjoyed the game will soon get more content to dig into.

Horizon Zero Dawn launched on February 28 in the US before coming to Europe on March 1. The game received widespread critical acclaim, including a 9/10 from GameSpot. Reviewer Peter Brown called it "one of the best open-world games of this generation;" find out more in our full Horizon Zero Dawn review.

You can see the full patch notes below, but be aware they contain references to story chapters, in case you're worried about spoilers.