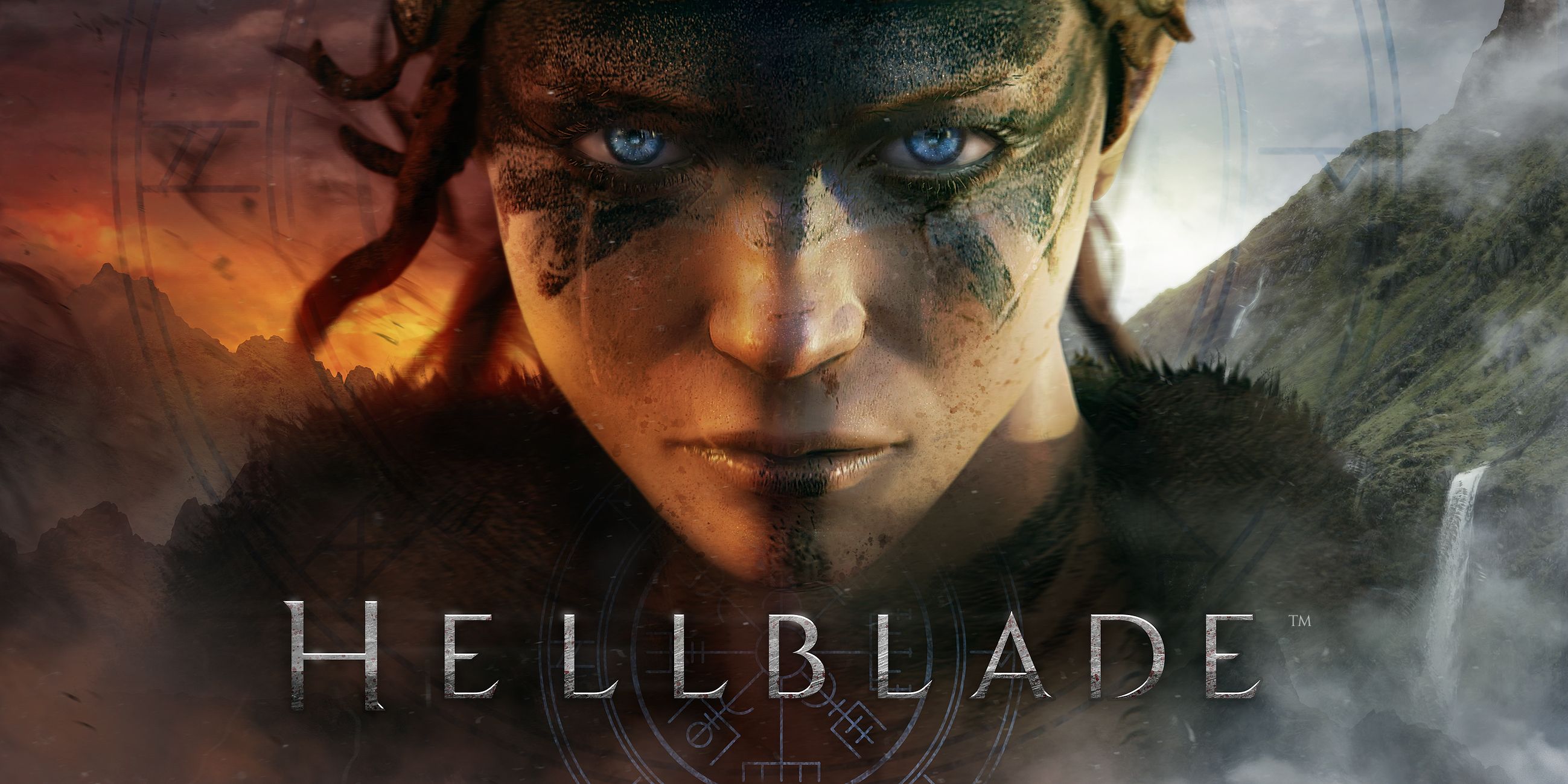 A big new patch for Hellblade: Senua's Sacrifice is out now on PlayStation 4 and PC. The primary goal of the patch appears to be bug fixes, as the update contains a lot of them. In a blog post, developer Ninja Theory said the patch aims to address "a range of issues reported since launch," and there have been more than a few.

Among other things, the patch fixes multiple bugs that could prevent progression in some situations. It also fixes "collision issues" that could result in a situation where players "unintentionally exit the game world." Whoops. This patch also clears out a serious-sounding problem where the game's menu wouldn't load on PC.

You can see the complete patch notes below, including a list of PC-only fixes.

Ninja Theory isn't done yet. The developer said it's still looking into bug reports and will release more updates that address other problems, one of which is an issue that PC players with AMD GPUs are experiencing right now. If you've run into issues, you can report them to Ninja Theory at this email: [email protected]

"At its heart, the story is about Senua's struggle to come to terms with her illness," reviewer Alessandro Fillari said. "In the process, she learns to find the strength within herself to endure, and to make peace with her past. And in a profound and physical way, we go through those same struggles with her, and come away with a better understanding of a piece of something that many people in the world struggle with."


Supplied by Ninja Theory on its blog.