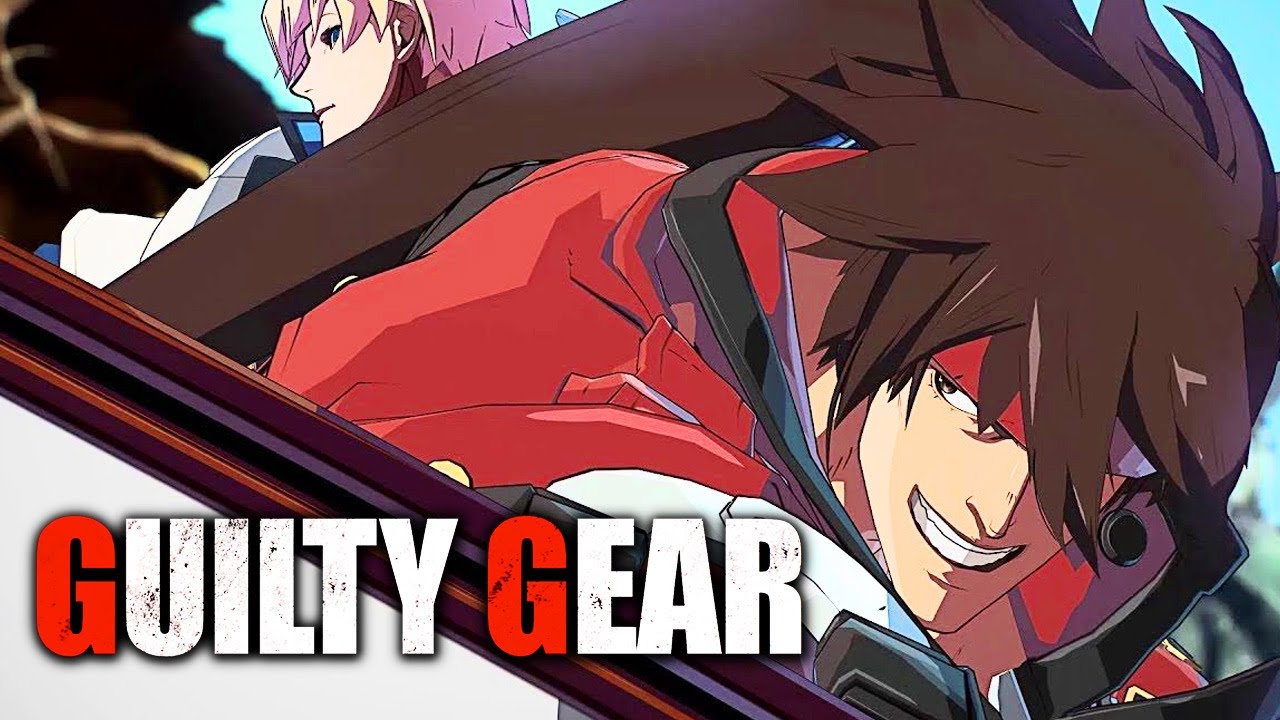 ​
Arc System Works gave Guilty Gear fans a new look at the fighting game series next entry, the still-untitled Guilty Gear for 2020, and the game’s fourth confirmed fighter, Axl Low, early Sunday morning. It’s an all-too-brief peek at Arc System Works’ semi-reboot of the Guilty Gear franchise, and more of an excuse to remind yourself just how slick this game looks.

There’s footage of Axl beating up on some of the game’s previously confirmed fighters, Sol Badguy and May, but it’s also a tease of things to come. Arc System Works says that a playable demo for the new Guilty Gear will be available at Arcrevo America 2019 on Nov. 16 in Irvine, California. That demo will include six characters, two of which are still to be revealed.

The next Guilty Gear character reveal will happen on Nov. 3, at 6 p.m. PST, according to today’s trailer.

Guilty Gear series general director Daisuke Ishiwatari has said that next year’s entry, which is coming to PlayStation 4, will be “a complete reconstruction of the franchise” ... “that both new and existing players alike would want to get their hands on.”