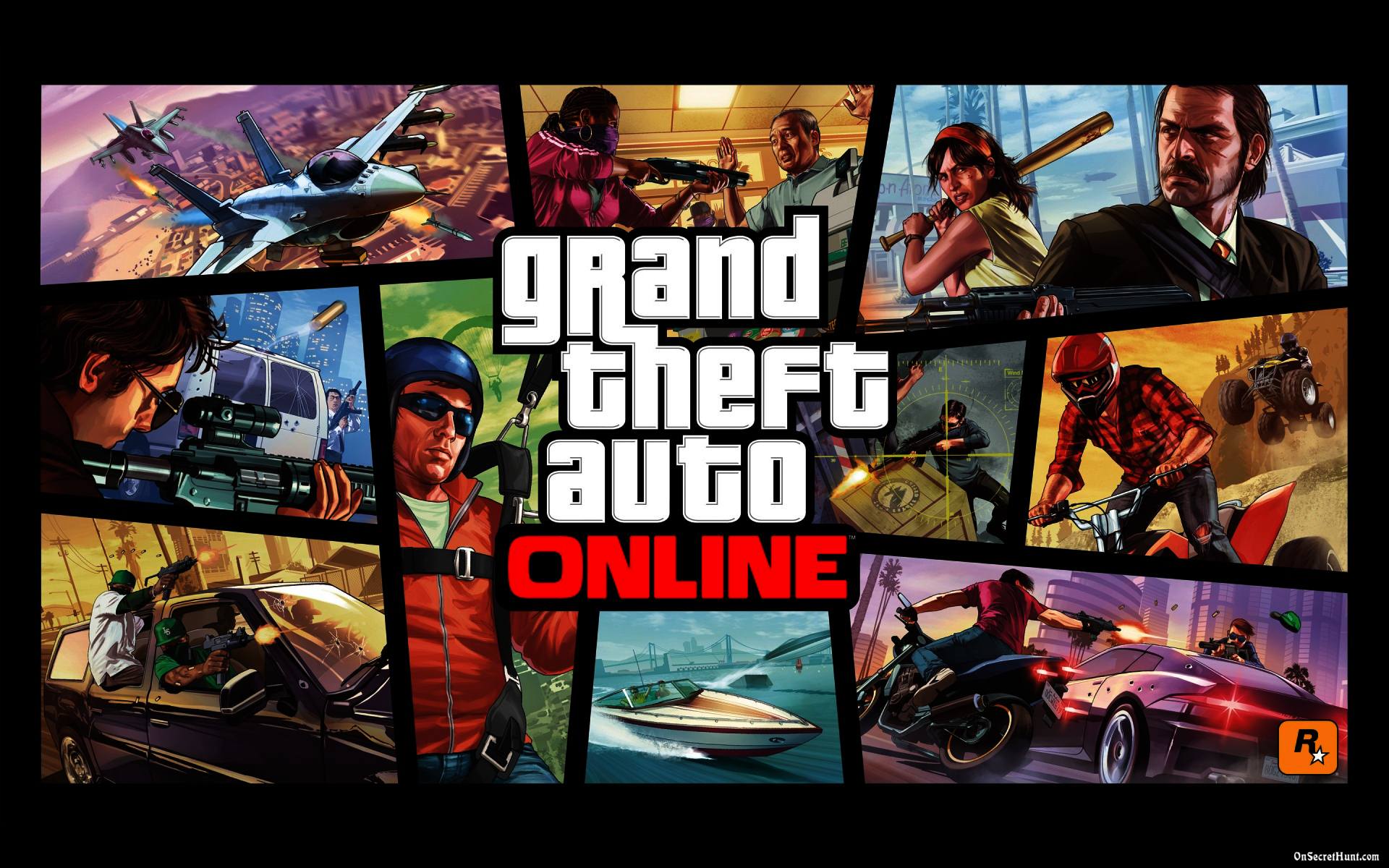 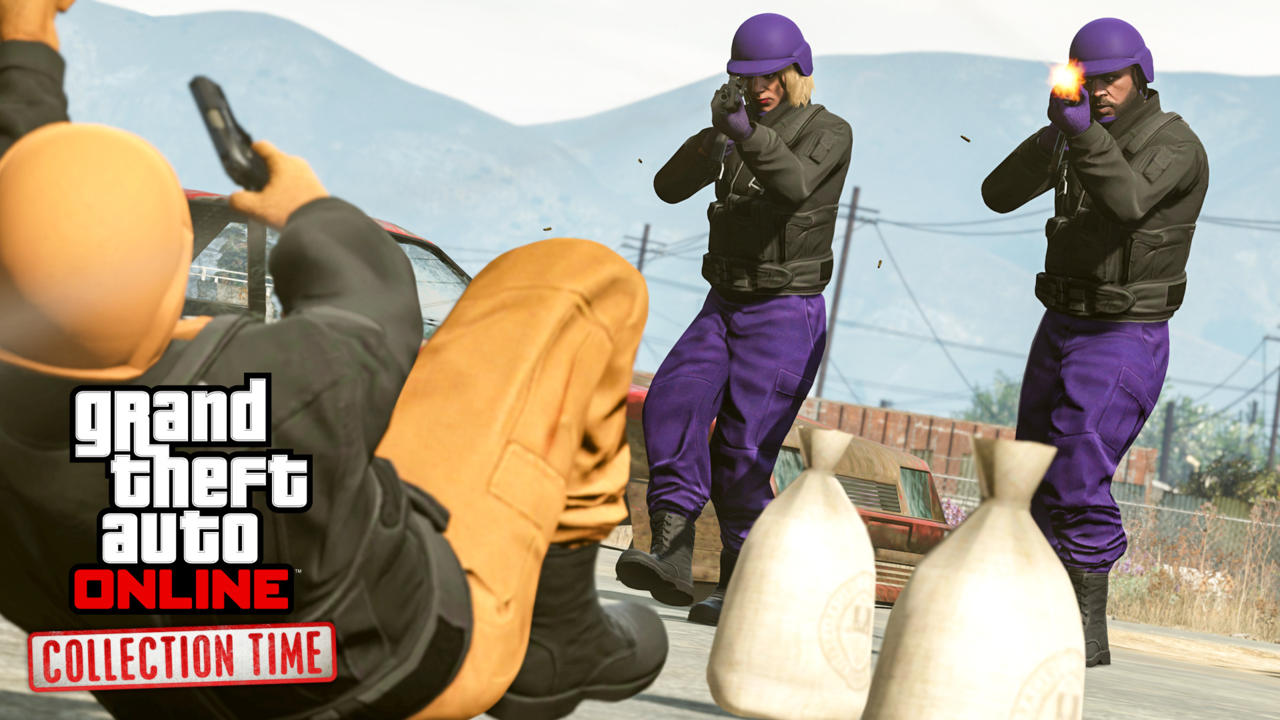 ​
More than three years after its release, Grand Theft Auto V continues to sell and Rockstar Games has not stopped supporting the open-world game. Today, the studio announced and launched the newest mode for GTA Online, introduced a new car, and rolled out more weekly sales.

Starting with the new mode, Collection Time is an Adversary mode where teams of two to four players fight to steal and hold the most points over a set period of time. Matches begin with players having one point each that comes in the form of a money bag. When a player is killed, the bag drops and becomes available for anyone to pick up. The team with the most points/bags at the end of the round wins. There are seven new maps for Collection Time. Additionally, the mode pays out double GTA$ and RP now through Monday, January 30.

The new GTA Online car is the Dewbauchee Spectre, a two-door coupe that is described as a "lightweight, super-customizable beast." Now until January 30, the in-game car shop, Benny's, is offering 25 percent off upgrades you can use on the new car or others. Additionally, the "Executive Upgrade," which lets you customize your cars from inside your personal garage, is discounted.

What's more, Rockstar is offering double GTA$ and RP for GTA Online Biker Clubhouse Contracts and Special Vehicle Work through January 30, while the following items are marked down by 25 percent until that time: 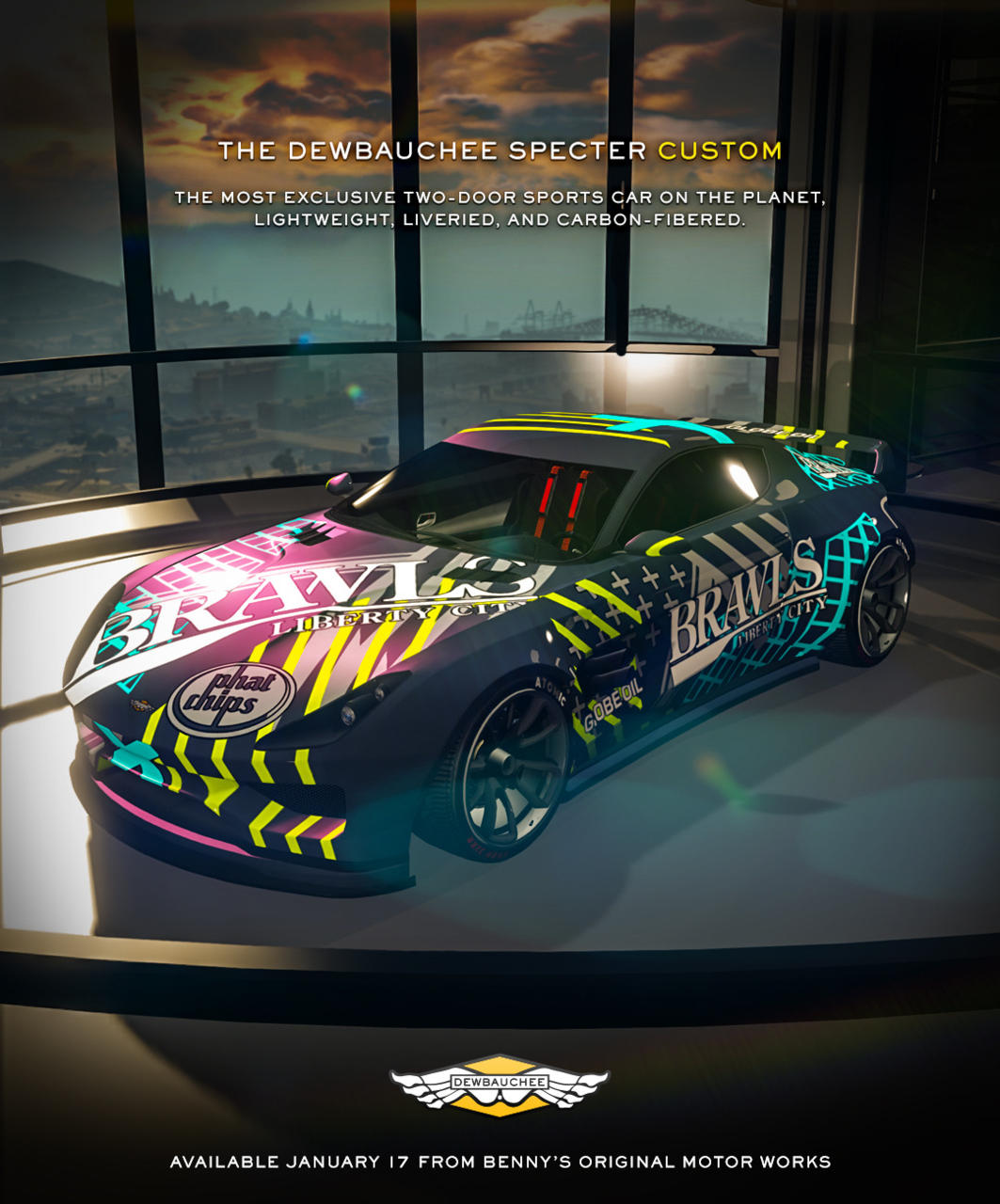 Finally, Rockstar announced that the newest GTA Online Premium race is Chiliad, which is a stunt race. Available until January 30, the race pays out a substantial amount of GTA$ for people who place in the top three, while everyone who participates earns triple RP.