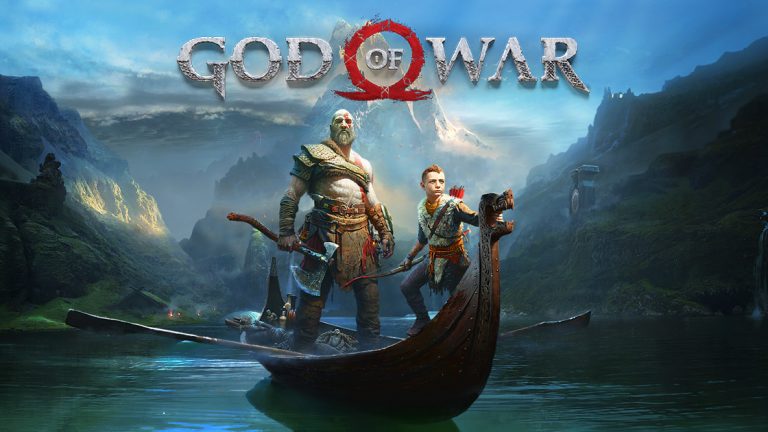 If you've been diving deep into the Nordic realms within God of War this weekend, you might have noticed that the game's text is a little hard to read. The team at Sony Santa Monica has been working to fix those issues, and today's update should improve the legibility.

While it doesn't include the forthcoming Photo Mode, today's patch adds in an equally important text size slider. On Twitter, the team replied to a complaint about the title's small text, stating the update "focuses on text for map, goals, codex and the resources tab of the UI menus." The slider can be found in the accessibility menu now, seen below.

Although the new slider does increase the size of text, it doesn't seem to be a significant change. On some TVs text in God of War remains difficult to read unless you're quite close to the display. It's unclear whether Sony Santa Monica intends to address text display further.

The patch also includes other bug fixes and improvements, though the patch notes don't detail what those are. The team has been making adjustments to the game based on community feedback, so it's likely that we'll see yet another patch in the next few days.

In our God of War review, critic Peter Brown awarded it a 9/10, saying it's a "spectacular action game with epic set pieces, big-budget production values, and hard-hitting combat." Our review roundup showed a definite consistent tone among critics, who almost universally agreed that a refocus on building character paid off in a big way for this half-sequel, half-reboot.