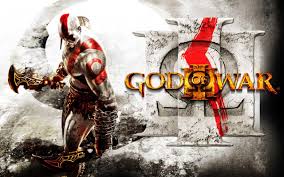 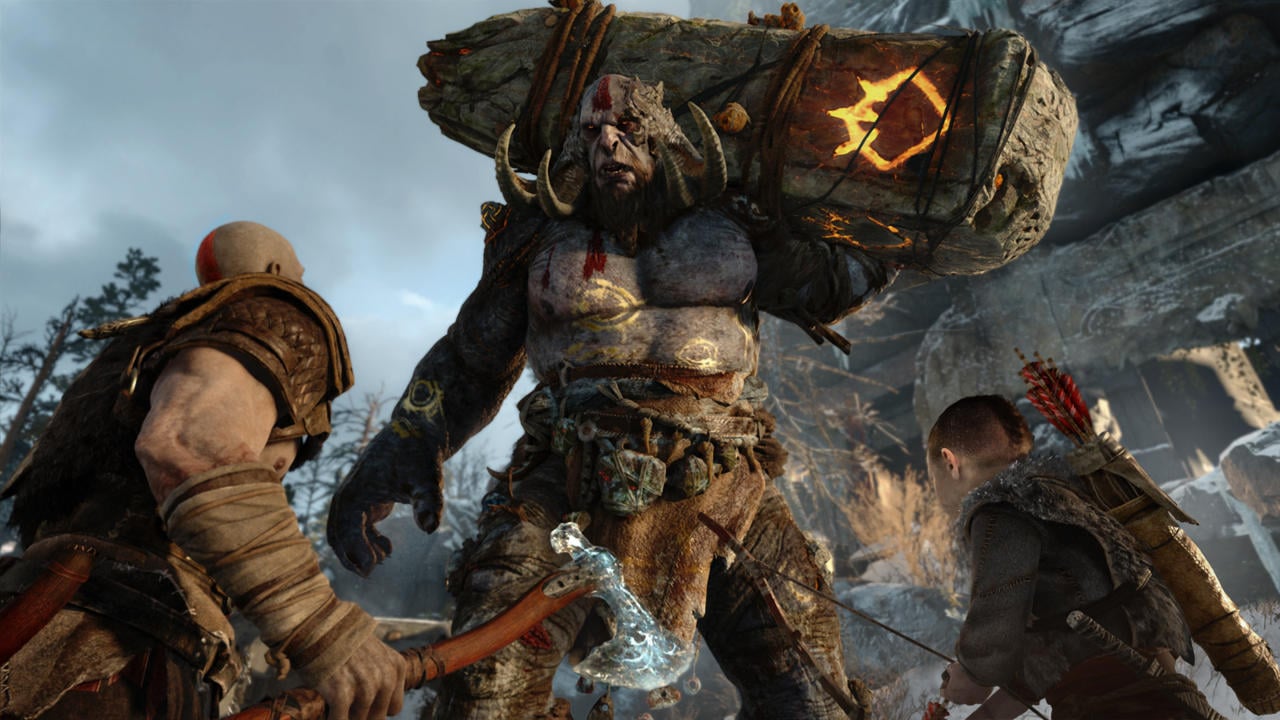 Sony announced a new God of War game for PlayStation 4 during E3 this past summer, but we haven't heard much about it since. It was absent from Sony's PlayStation Experience event this month, too.

There is no reason to be concerned, according to director Cory Barlog. Responding to someone on Twitter who said they gave up on waiting for news about the game, Barlog revealed that it recently crossed a milestone. The game is now playable start to finish, at least some version of it.

"Ha. no…there is a whole game here," he said in response to someone who joked that the game might be limited to the deer-hunting sequence from the reveal trailer. "Just finished first full play through with the leads. Very exciting milestone for us!"

When Barlog announced that the new God of War game wouldn't show up at PlayStation Experience, he teased that the wait for new footage will be worth it. "I promise we will be showing something really awesome when it is ready," he said.

After revealing the game at E3, Barlog talked about how the new God of War was influenced by a canceled Star Wars TV show and will offer a "more diverse emotional palette." He also spoke to GameSpot about the challenge of making people take Kratos seriously.

The new God of War is set after the events of third game, and it won't feature an open world--though Barlog did say it was "open." It also won't feature the original Kratos voice actor, T.C. Carson. The role has instead been taken over by Stargate SG-1 actor Christopher Judge.

Additionally, the new God of War will not feature any multiplayer. No release date has been announced.