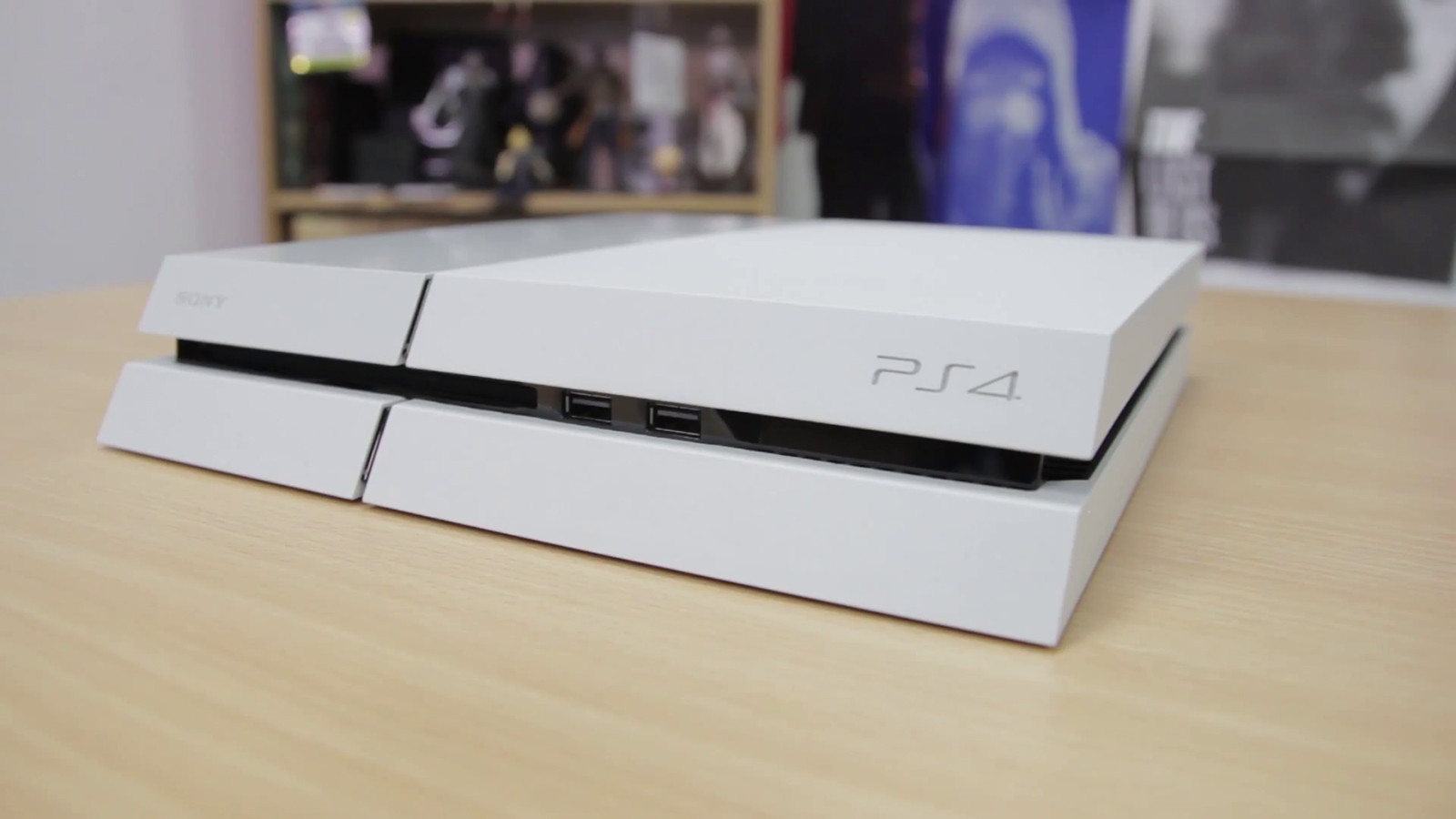 The new paint job is available for the PS4 Slim, and comes with a 500 GB hard drive and Glacier White DualShock 4 controller. Sony's announcement blog specifically mentions the PAL region, however; indicating the new paint job may not come to the US. The PAL region includes the UK, Europe, and Australia, but not North America. We'll update if a North American version is announced at a later date.

You can take a closer look at the design in the video below.

The PS4 Slim originally launched in matte black only in September 2016. A price for the white PS4 Slim has not been announced, though the black version currently retails for around £250 / USD $270 for the 500 GB model.

Sony had previously sold a Glacier White version of its original PS4, in both the US and Europe, before the PS4 Pro and slimmer PS4 launched in late 2016.