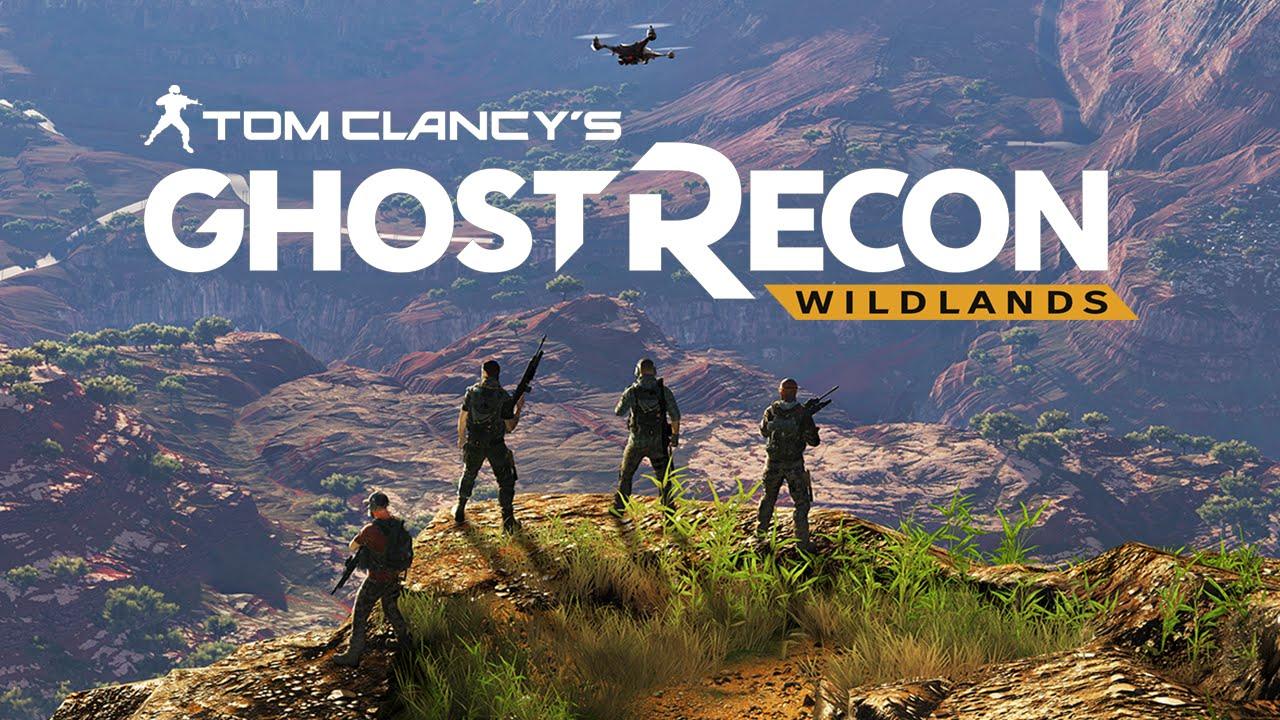 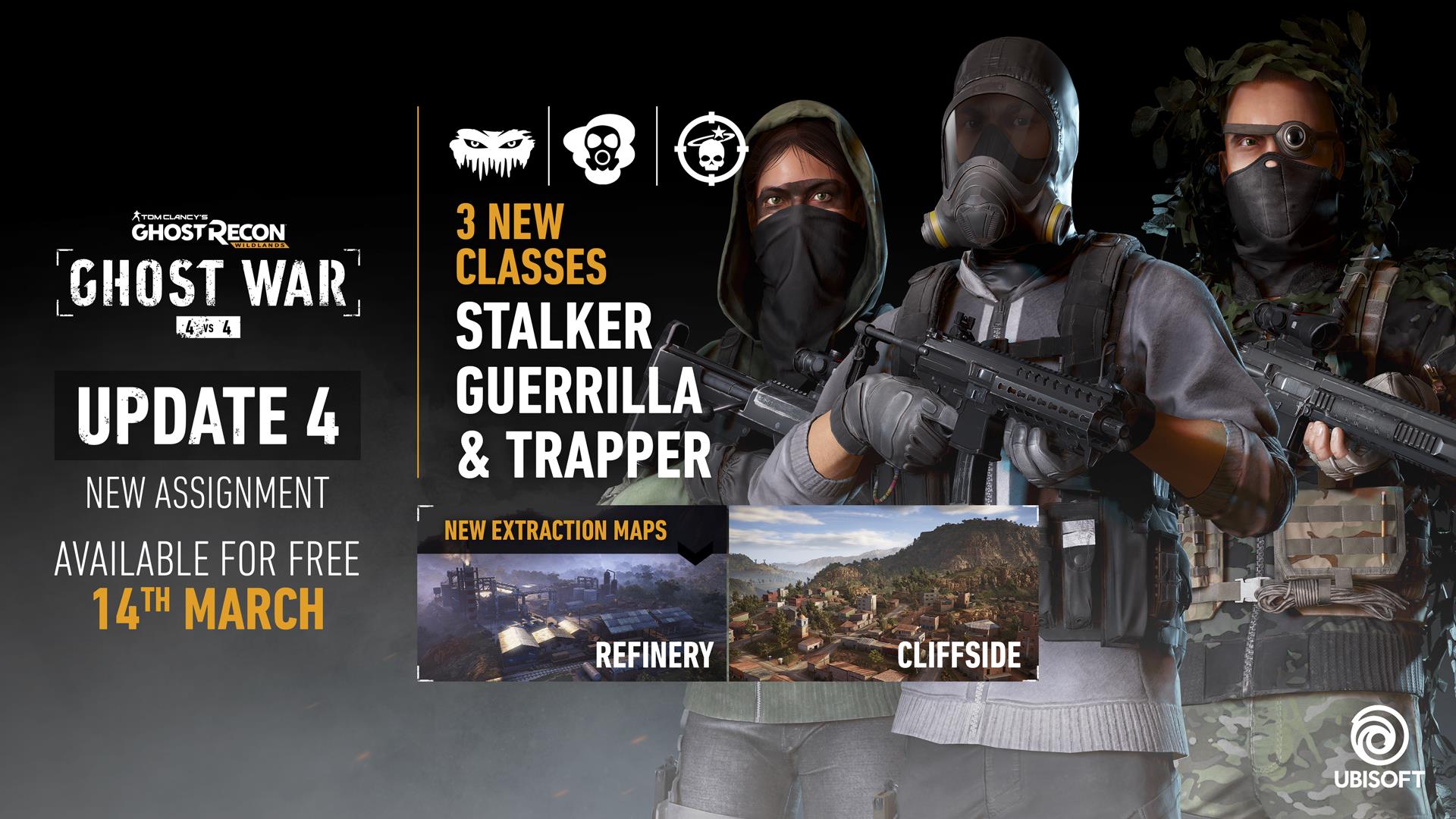 Ubisoft has rolled out another big update for Tom Clancy's Ghost Recon: Wildlands. The New Assignment patch is now available for PS4, Xbox One, and PC, following a temporary delay on the latter due to some "last-minute issues."

New Assignment is the fourth big content update for Ghost War thus far. Depending on which version of the game you're playing, you may need up to 15 GB of free memory on consoles to install it, while the Steam and Uplay versions require 4 GB and 15 GB, respectively. New Assignment introduces the usual assortment of new content to the game, most notably three additional classes: Trapper, Stalker, and Guerrilla.

Both the Trapper and Stalker are sniper classes, though each has very distinct abilities. The former is able to use knock-out gas traps from a distance and passively marks down opponents on the HUD and map for your entire team; the latter gives off no sound indicators from a far enough distance, and any enemies who have been marked will not receive a notification. The Guerrilla, meanwhile, is a support class that has a drone capable of shooting smoke grenades.

On top of the new classes, the update adds two more maps for Extraction mode: Refinery and Cliffside. The former is described as the "largest cocaine lab in Bolivia" and features multiple pathways; the latter is a former Rebel stronghold with tall buildings that provide great sniping vantage points.

Ubisoft has also implemented a number of bug fixes and a new map-voting tool that allows players to vote on one of three maps at the start of a match.