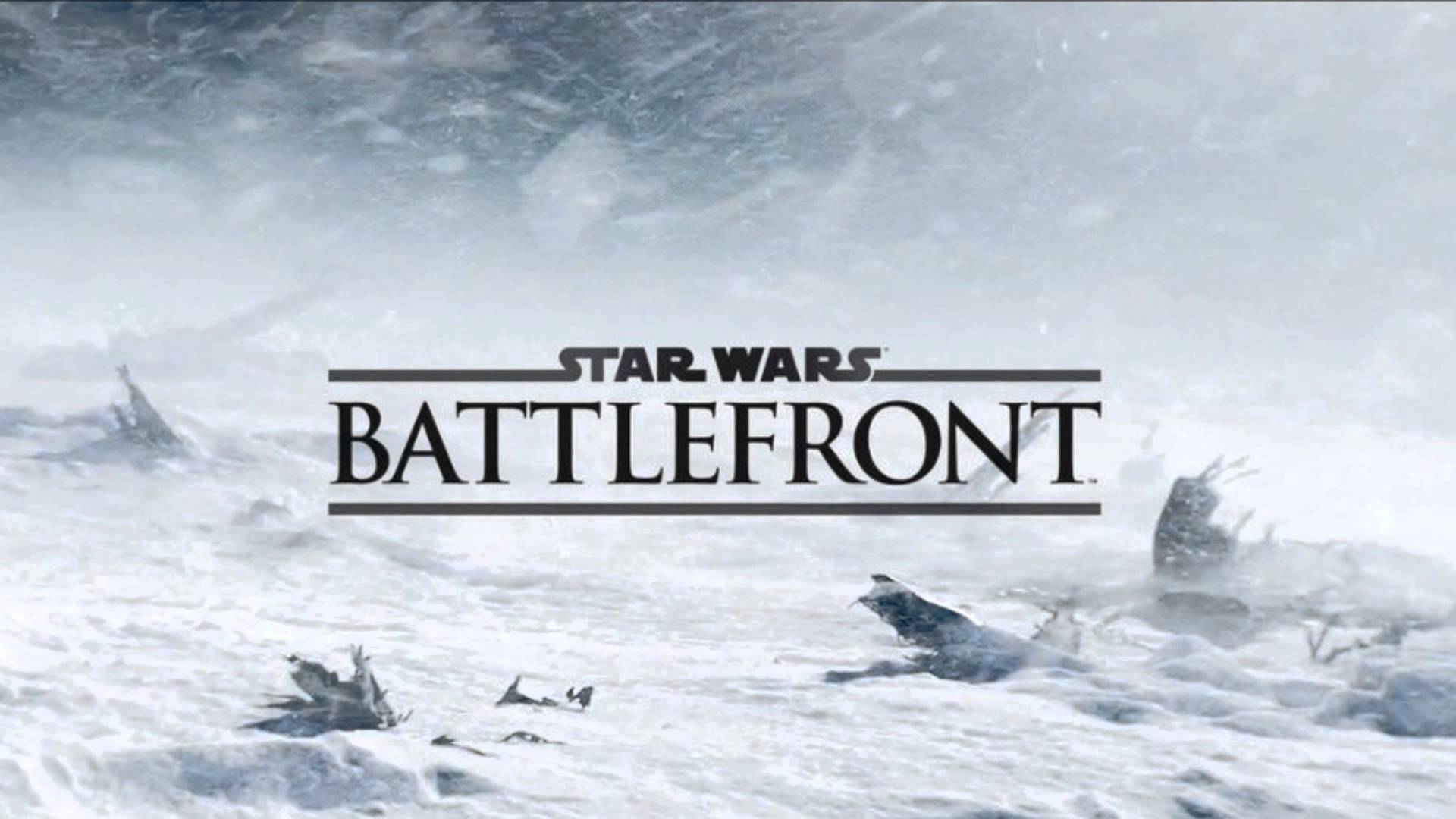 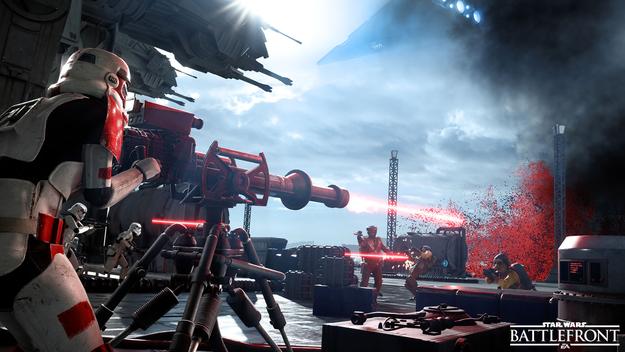 ​
I hope you Battlefront fans are ready. More information has been revealed on the upcoming game! Starting off with the official reveal of Emperor Palpaltine, Princess Leia, and Han Solo, the new Heroes and Villains making their way into the game. So make sure you check out their powerful new abilities. Not only that, but Lead Level Designer, Dennis Brännvall, has decided to give players a little more insight on a few of the upcoming game modes where Heroes and Villains will be clashing up close and personal. In these new game modes, you'll be able to live out your dreams of letting your favorite iconic Star Wars characters fight to the death on the battlefield.


Rebel and Imperial forces will clash on the battlefield numerous times in Star Wars: Battlefront. With most of the game modes offering battles on a massive scale, sometimes things need to be turned down a notch. Battles, will offer a more personal touch to the ongoing war, and will help keep the fighting more "face-to-face." Battles will be your classic Rebels vs Imperials, in which you'll be able to play against a team of AI opponents, or against another player. When a player faces off against another player, it can only be 1 vs 1. As an alternate option, each player will be able fight alongside AI teammates. The goal will be to collect as many points as you can, by picking up tokens dropped by enemies you have defeated. If you reach 100 points, victory will be yours to rightfully claim.​
Hero Battles will be a similar experience. The only obvious change is that the Heroes and Villains leading the pack of AI troops, will be tougher to take down. Any Hero or Villain you kill, will earn you more points than taking down a regular trooper would earn you. This will make taking down these characters a primary goal for most players. AI troops won't be much of a threat to you if you're in the shoes of these powerful characters, but you won't be invincible either. So you'll need to use the health pickups spread around the map to keep yourself alive. 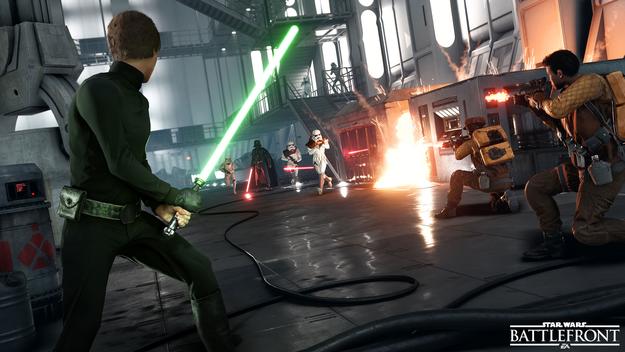 Next up is the highly-anticipated game mode, Heroes vs Villains. This game mode will be have short yet intense rounds, where powerful, iconic Star Wars characters will let their sabers and blasters meet in intense, dynamic combat. The matches in the mode, will be divided into rounds. Each team will have 6 players on it. 3 of the players on each team will randomly spawn as a Hero or Villain, while the remaining three, will spawn as Rebel or Imperial Troops. When a Hero or Villain is defeated, the defeated player will respawn as a regular trooper. The goal of the game is to defeat the opposing team's Heroes or Villains. If the round ends before that, the team with the highest amount of remaining Heroes or Villains will be deemed the victor.

​
When you first start playing the game mode, the last thing you want to do is run to the middle of the map to clash in an intense battle. You're going to want to be a little more subtle. If you're playing as a Rebel or Imperial troop, stick close to the Heroes or Villains leading your group due to their ability to share health pickups. You can also try to pick off the weakest Hero or Villain on the opposing team as a group, thus heavily impacting the amount of firepower the opposing team will have. On Tatooine, there will be clearly defined paths for players to follow. Imperial forces will spawn on the outside of the homestead, while the Rebel forces will start off in the control room. Both sides will usually clash in the main hangar where the Millennium Falcon will be parked. Imperial troops may have a tough time attacking the Rebels through the main entrance. There will be alternative paths set into place for them to use, thus leading to a galactic game of cat-and-mouse. 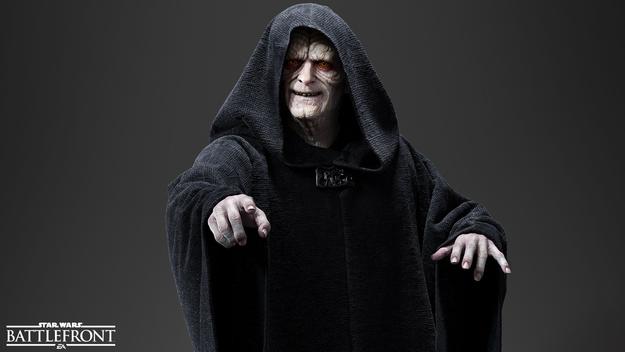 ​
As a ground trooper, you can expect not to be the primary target of the Heroes or Villains on the opposing team. With the main goal being to take out the big guys, most players won't come after you. You can use this to your advantage, finding a powerful pickup, like a Smart Rocket for example, will help you deal massive damage to any Heroes or Villains who pose a threat to your team. When you're the last Hero or Villain or your team, will you fight? Or will you run and hide? The choice is yours.

Fans will also be excited to know that the pricing for the Star Wars: Battlefront Ultimate Edition has been revealed! The ultimate edition will cost gamers a grand total of $120. Included in the ultimate edition, will be the main game, the DLC pass, and Deluxe Edition content, which includes five items: Ion Grenade, Ion Torpedo, Han Solo's DL-44 blaster, Ion Shock emote, and the Victory emote. If you're an EA Access member, you'll get a 10% discount, leaving your wallet a littler heavier at the cost of only $108. Star Wars: Battlefront launches on November 17th 2015 for PlayStation 4, Xbox One, and PC.