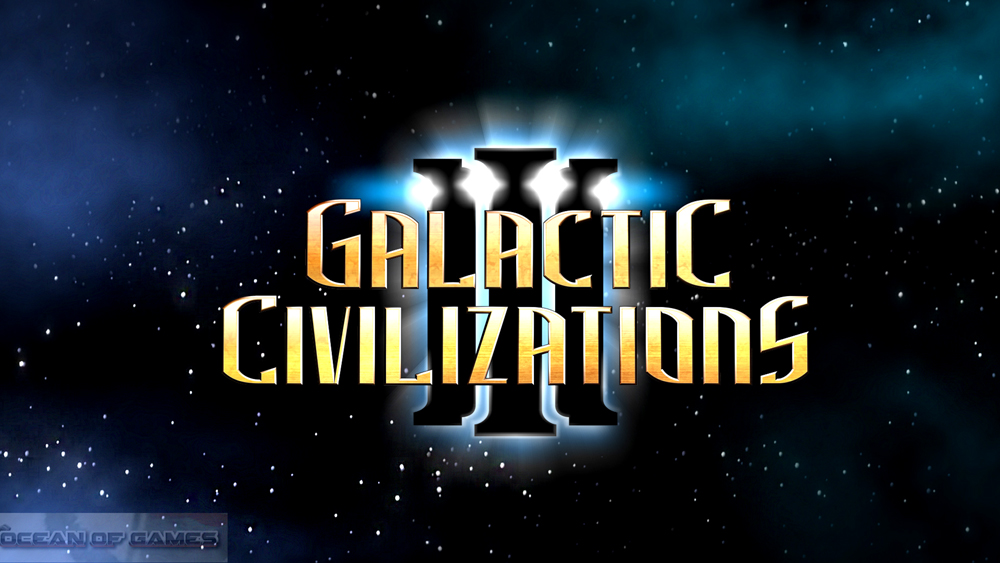 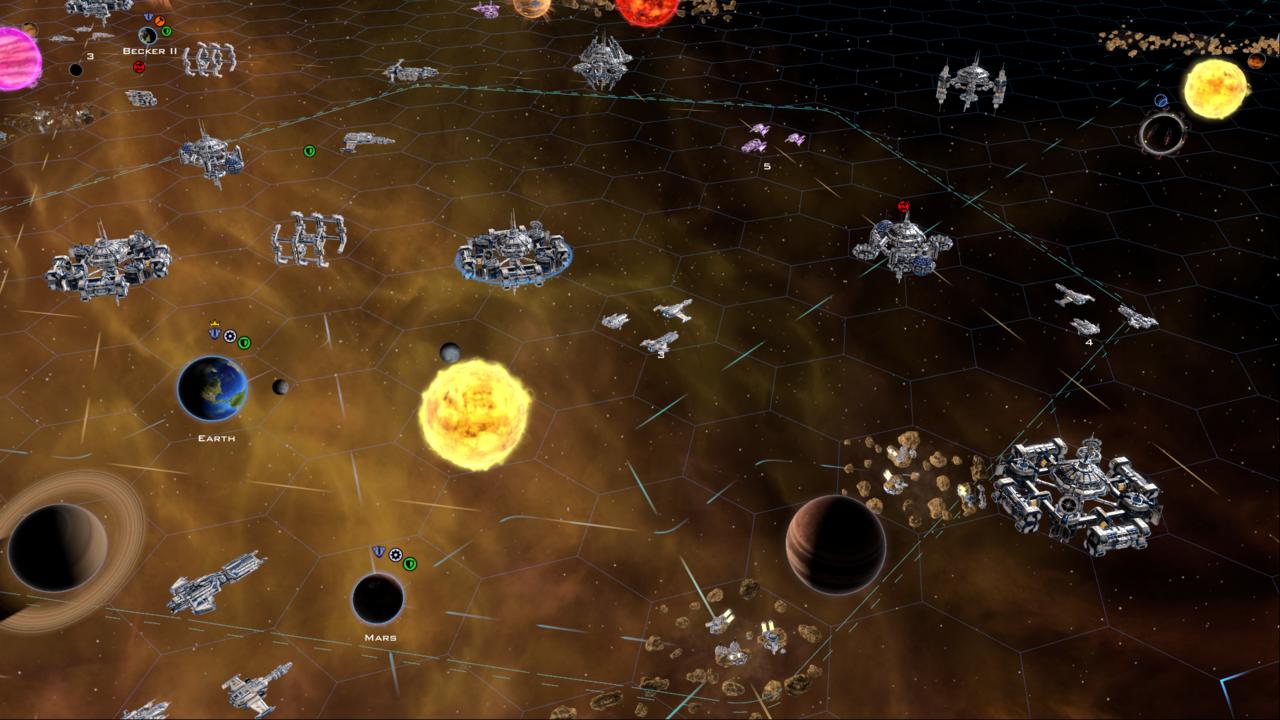 ​
Almost two years after its initial release, a big new update for Galactic Civilizations III has arrived. Among the key additions in the 2.0 update are star base Administrators and diplomacy improvements. Administrators are a brand-new resource needed to construct star bases. Developer star dock said this "will take some of the pressure of feeling like you need to mass-produce star bases off your shoulders.

"You'll start with a number of Administrators based on the size of the map, and each star base will consume one. Researching certain government-related techs will allow you to hire more Administrators. This new resource gives some advantages to smaller empires who can now choose to use star bases to improve morale and productivity in their home systems."

Diplomacy, always an area in need of improvement in strategy games, receives what star dock calls "some major work." AI players now factor in more things--such as how much they like you--when deciding on trades. Additional information will also be provided to explain why a trade was or wasn't accepted. In a press release, star dock CEO Brad Wardell said, "The diplomatic AI is more sophisticated and plays a lot like a human would both in terms of trading and how they deal with the complex web of foreign relations."

You can check out the full patch notes below for a more in-depth rundown on what's been adjusted in version 2.0.

Coinciding with the release of this update, Steam has discounted Galactic Civilizations III. From now until January 30, you can pick up the base game for $13.59 (down from the usual $40). Its DLC is also on sale, most of it for half price. Its most significant piece of DLC, the Mercenaries expansion, is 75 percent off, bringing it down to $5.


Starbases are under new management. Each star base now requires an Administrator to run it. Your starting number of Administrators is proportional to your galaxy size. You can also research techs in the government tree to train more Administrators. As part of this change, we've greatly decreased the minimum distance between star bases.


We reworked the AI to make it more active and smarter in trading. Be careful you don't loose your shirt while trading!