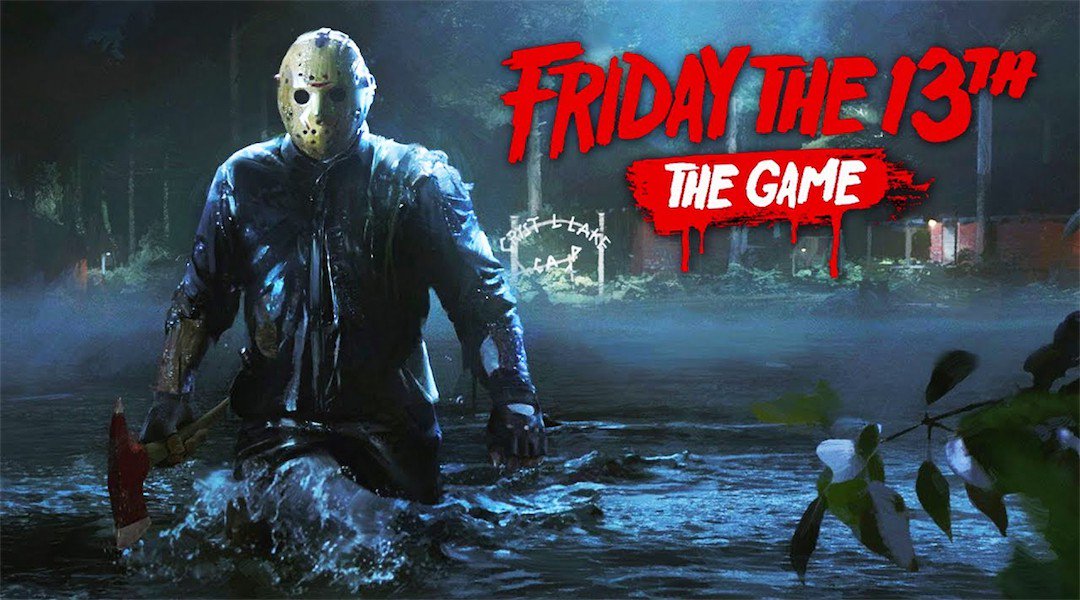 Developer IllFonic is releasing a new update for Friday the 13th. The patch is rolling out today, January 30, on PS4, Xbox One, and PC, and it introduces several new pieces of content to the multiplayer survival-horror game, including a new Jason, map, and more.

With today's update, IllFonic is adding the Pinehurst map and Jason V from the fifth Friday the 13th film, A New Beginning. Both will be playable in multiplayer and offline with bots. Jason V will be available immediately to all players and can use the following three grab kills: Hedge Trimmer, Last Breath, and You're So Vain. IllFonic has also added a new grab kill, Rugby Player, which can be unlocked at level 108 for 2500 CP.

In addition to the new map and Jason, IllFonic has made an assortment of bug fixes and gameplay adjustments. Most notably, the developer has reduced the number of Pocket Knives and Medical Sprays that will spawn during a match. Jason players also now begin the match with two more throwing knives, and Jason's speed and grab range have both been "slightly increased."

You can find the full patch notes for the latest Friday the 13th update, courtesy of the game's official forums, below. IllFonic has been rolling out regular updates for the title since it launched; in last month's patch, the developer introduced the ability to play Friday the 13th offline with AI bots.