New Free Xbox One Games With Gold Are Now Available 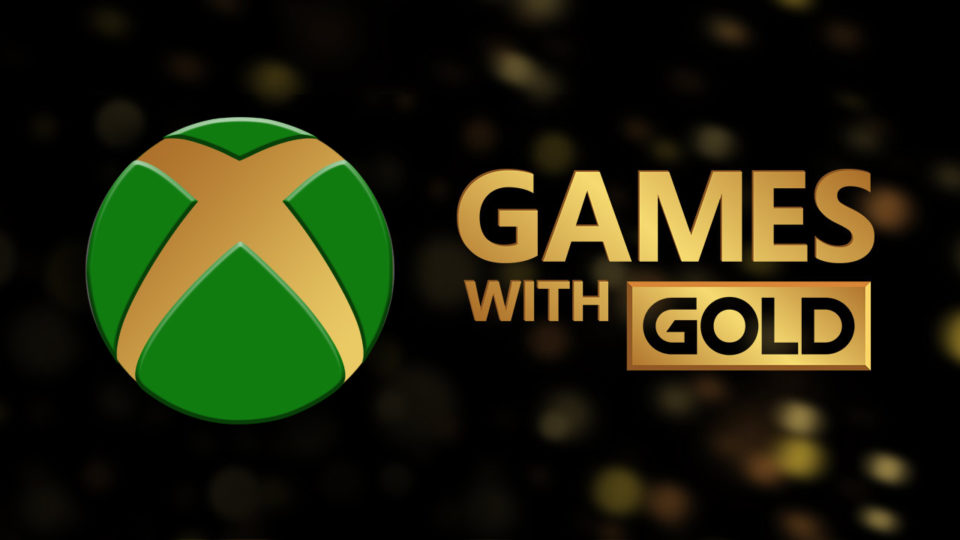 The middle of October has arrived, which means Xbox Live Gold subscribers can head to the Microsoft Store to download two new games for free. The titles in question are the Xbox One game Victor Vran and Xbox 360's Hitman: Blood Money. Those ought to tide you over until the next game you want to play comes out.

Victor Vran is a Diablo-like action RPG. It puts you in the shoes of the title hero, a demon slayer called to the city of Zagoravia to dispatch hordes of skeletons, vampires, giant spiders, and the like. In GameSpot's 6/10 Victor Vran review, Cameron Woolsey wrote, "Combat is hard-hitting and immensely satisfying, and watching as a large group of creaking skeletons explode into chunks of bone from a shotgun blast or well-placed bomb never gets old." Victor Vran is available for free until November 15.

Over on Xbox 360, 2006's Hitman: Blood Money is the fourth game in this long-running series starring the suit-wearing assassin. It kicks off when Agent 47's employers start dropping dead after being targeted by a mysterious organization. Thus begins your job of sneaking through open levels to take down targets in any way you see fit. You can read our Hitman: Blood Money review for more information. Hitman: Blood Money is also playable on Xbox One and will be free between now and October 31.

These newly available titles replace Livelock and Stuntman: Ignition, which is no longer free to download. Both games normally cost $20, so be sure to grab them before they go back up to regular price. As next month gets closer, you can expect an announcement from Microsoft about what games will be free for Gold members in November.