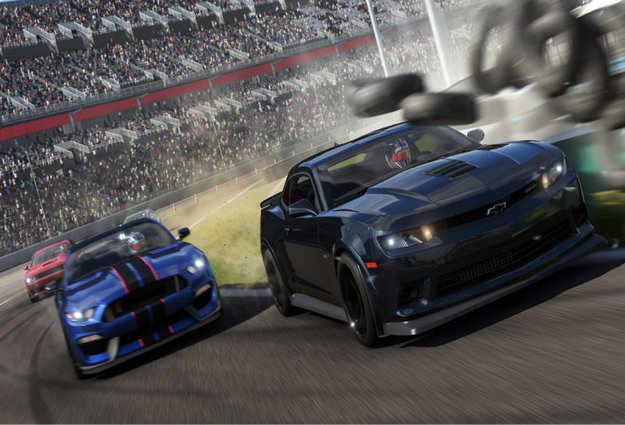 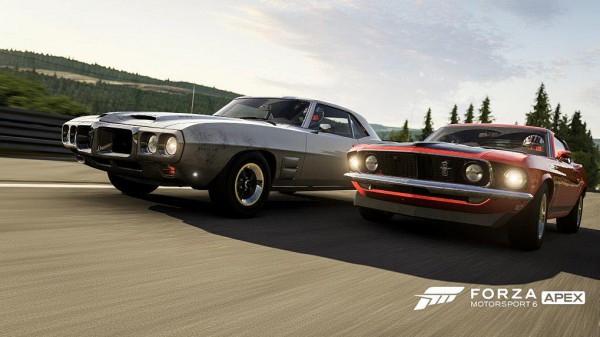 It appears that Microsoft isn't done supporting Forza 6, at least not yet anyways. The latest expansion pack for the game, dubbed "The Top Gear expansion pack", released earlier this morning. What makes this pack so unique is that editors from Top Gear handpicked the seven cars that are included with the DLC. In total, the pack is only $7, however, you can also purchase each car individually. The list of cars will be posted down below, as well as a video to get up close and personal with each of the cars.


​
Not only did they release a new pack, Microsoft also announced a new event that will take place monthly called "Top Gear Rivals". This new event allows players to challenge each other through different kinds of races. They also released "Top Gear Editors", to see which player knows their cars the best. Both of these events will take place monthly for the next three months and are available through the Community Monthly menu in-game.

The next game scheduled to release in the Forza series is Forza 6: Apex Edition, which is set to release on Windows PC's later on in the spring. The next round of details for the upcoming Forza game will be announced at E3 in June of this year. To top it all off, all future Forza games will be released for both PC and Xbox, which was announced earlier this year.