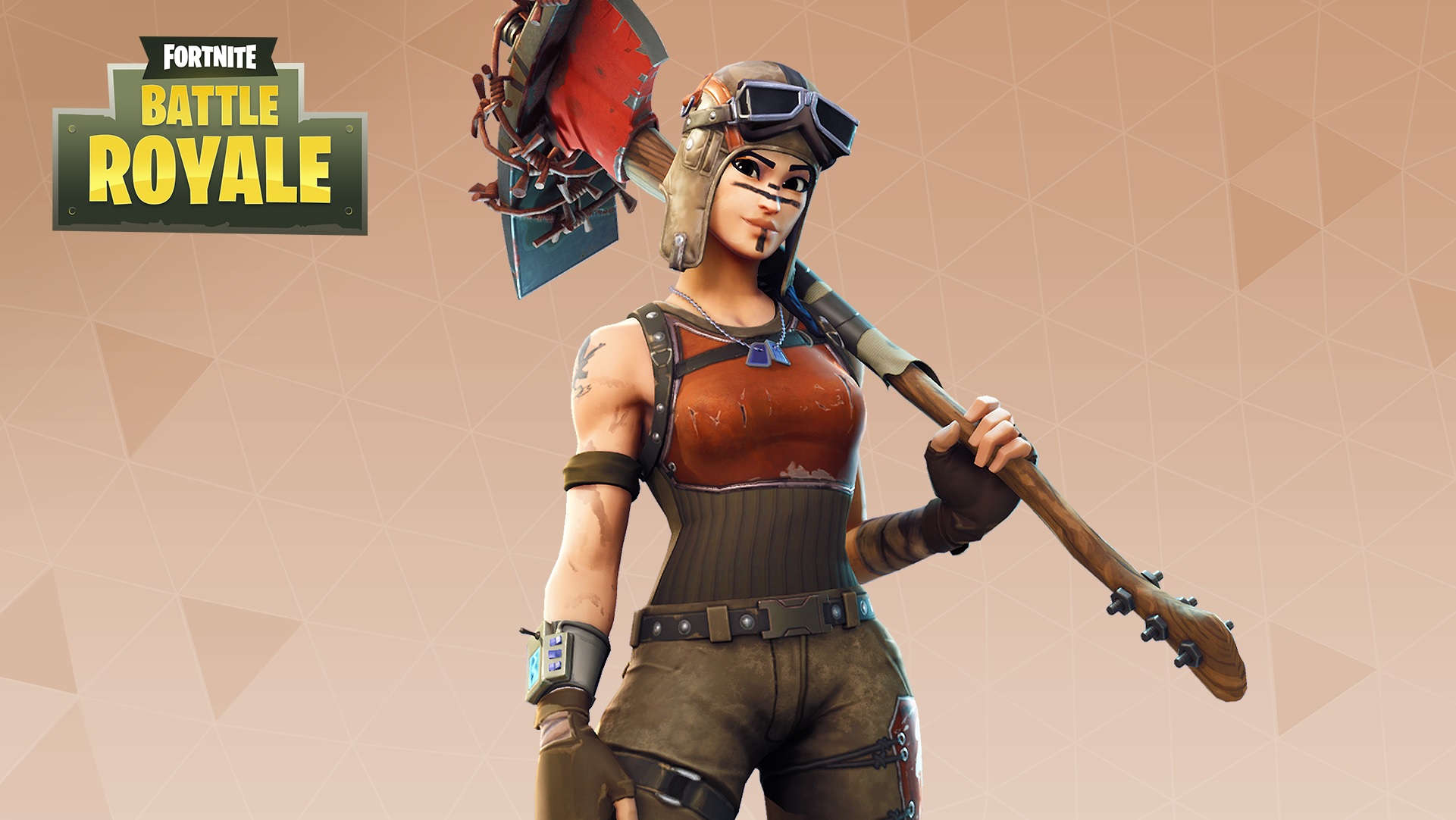 Fortnite has another update out, and Battle Royale has a new item available now on PS4, Xbox One, PC, and mobile. In addition, the previously announced replay system has been implemented, a new limited-time mode is coming soon, and a bunch of new cosmetics have been added to Save the World.

Version 3.5, as the update is called, adds the recently teased Port-a-Fort feature, which is a throwable item that spawns a fort in seconds. You can carry up to five of these, though they only drop in stacks of one. Take a look at the Epic tier item below. Battle Royale will also revive the 50v50 mode "soon" with a few small changes.


Save the World, meanwhile, adds some new cosmetic options that include four new Heroes with a cyberpunk theme and a set of neon weapon skins. Take a look at those in the images below.

Aside from bug fixes and balance tweaks, the only other meaningful addition is Fortnite's replay system. This allows you to save your matches and watch them back from any angle. This is designed for sharing options but could also allow you to learn from where you and other players go wrong. Take a look at the full patch notes at the bottom of this article, via Epic.
Fortnite Update 3.5 Patch Notes
General
Bug Fixes
Battle Royale
Replay System
Weapons + Items
Bug Fixes
Gameplay
Bug Fixes
Audio
Bug Fixes
UI
Bug Fixes
Art + Animation
Bug Fixes
Performance
Mobile
Bug Fixes
Save The World
Gameplay
Bug Fixes
Missions And Systems
Bug Fixes
Heroes
Bug Fixes
Weapons And Items
Bug Fixes