New Fortnite Update Out Now, Here's What It Does 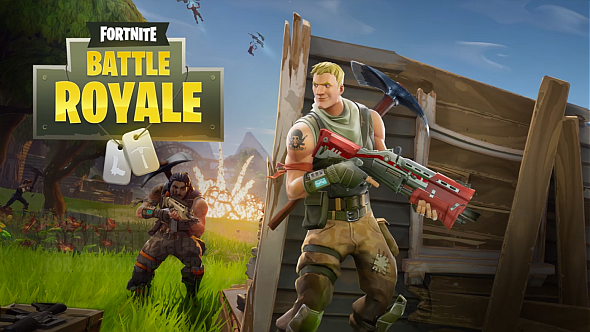 Fortnite has another update available right now on PS4, Xbox One, PC, and mobile. Version 3.5.1 aims to address a few issues with the game's previous patch, version 3.5, and as such is limited to bug fixes.

In particular, the new replay system caused some problems whereby players' games could crash. These problems have now been addressed, according to developer Epic Games' official patch notes. Meanwhile, an issue where players could fire weapons before the equip animation had finished under some circumstances has also now been resolved.

In Save the World, Epic has changed the way it converts event tickets into Llamas. From now on, players will receive one event Llama for every 1000 tickets; for any additional tickets above 1000, you'll receive one extra Llama regardless of how many extra tickets you have. The developer has also granted all Save the World players two Spring Llamas for free. Take a look at all the patch notes at the bottom of this article, via Epic.

More free Fortnite items are coming soon as an apology from Epic for the game's recent server problems. This weekend, Battle Royale players can get a free Back Bling item (a new type of customization slot added for Season 3), which is pictured below. Also, this weekend, Save the World players can grab a Troll Stash Llama. Both of these will be available from the respective modes' in-game stores. In addition, Battle Royale players will receive a "pack of Battle Stars," which are used to rank up the Battle Pass and earn rewards.

There's still no word on when the removed Guided Missile weapon will return to Fortnite: Battle Royale, but the game is at least playable once again. That's good news, as the 3.5 update introduced a new Port-a-Fort item and made a variety of other changes. Week 8 challenges are also now available, although the server issues have prompted Epic to delay the release of the new 50v50 limited-time mode until next week.