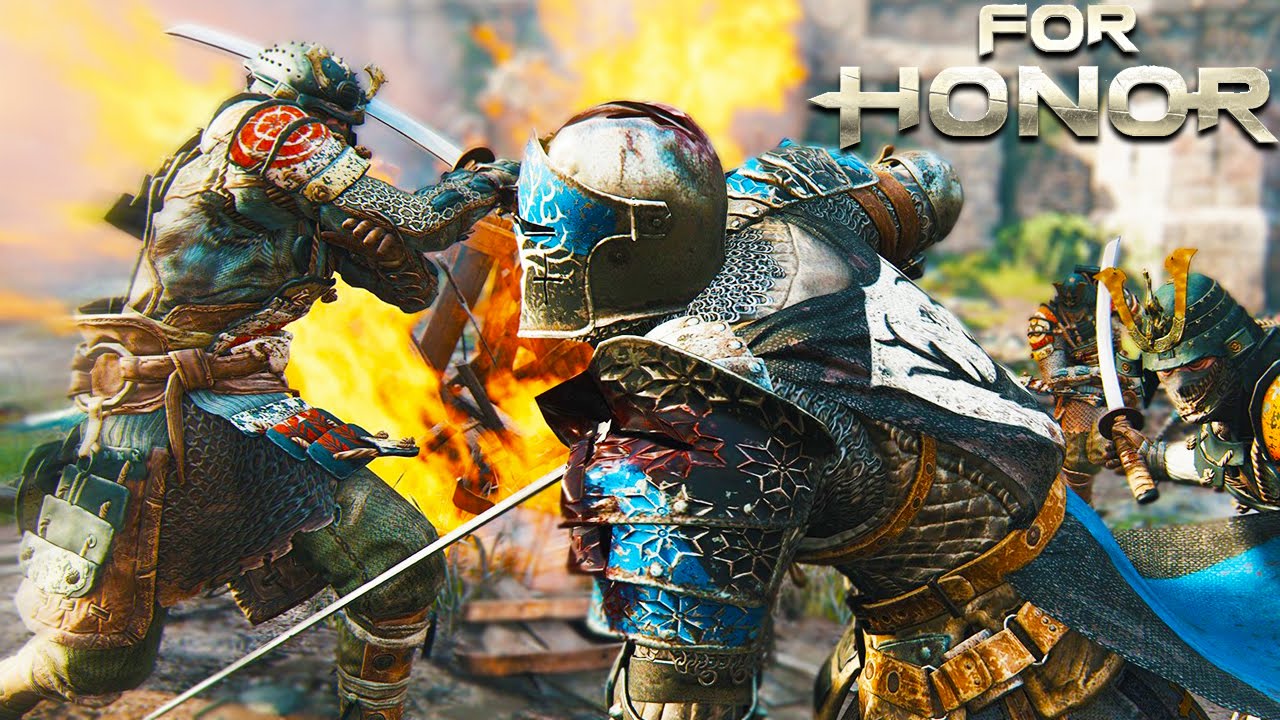 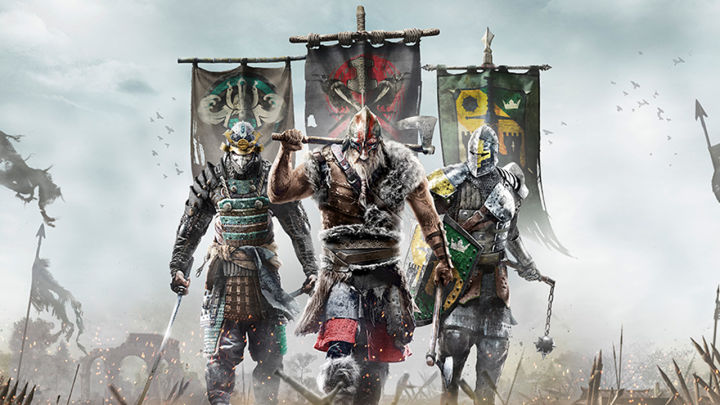 Ubisoft has released a new trailer for its upcoming swordfighting game For Honor that shows off some of the "top" moments from the game's recent alpha.

On display here are a range of things, from silly sequences to an epic moment where one player takes down a whole group of enemies singlehandedly. There is some strong language in the video, so be aware of that if you're watching at work or in a public place. Check it out:

If you missed out on the alpha, you can register for a chance to play the game's upcoming beta here.

Earlier this month, Ubisoft announced that it had cut For Honor's split-screen feature, saying it was a "very difficult decision." The move was something of a surprise, as For Honor's creative director Jason VandenBerghe told GameSpot in 2015 that split-screen is "absolutely a key feature" for the game.