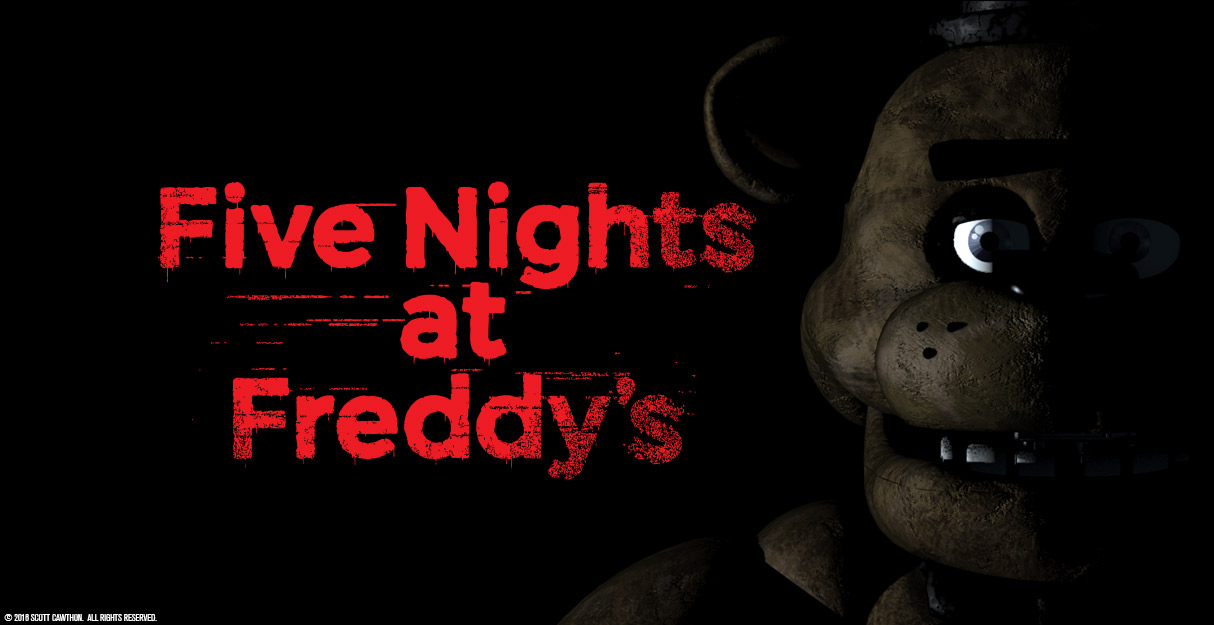 Just when you thought the Five Nights at Freddy's horror series had reached its end, here comes a new installment that'll be out soon. Revealed during Sony's inaugural State of Play livestream, the Five Nights franchise will be making its debut on PS4 with Five Nights At Freddy's VR: Help Wanted, along with releases on Steam and the Oculus Store. In addition to being the series' debut on a console, it's also the first time the series will be playable in VR, which adds a whole new spin on the standard hide-and-seek gameplay that made it such a hit.

Developed by Steel Wool Games, Help Wanted remasters several past levels from the previous Five Nights games for the VR format. Playable with both the PlayStation move controllers and the standard DualShock, you'll be able to solve puzzles and evade the murderous animatronics--all within VR. Though the game is structurally the same and uses a lot of classic levels and returning monsters, it overhauls many encounters with the band of nightmarish animatronics from Freddy FazzBear's Pizzeria.

The VR game will also include a whole suite of collectibles to find hidden in each stage. These items include plush dolls, bobbleheads, and other knick-knacks referencing the main baddies in the series. Set for release this April, Five Nights at Freddy's VR: Help Wanted seems like it'll be an interesting change of pace for the series that can use the new format to great effect.