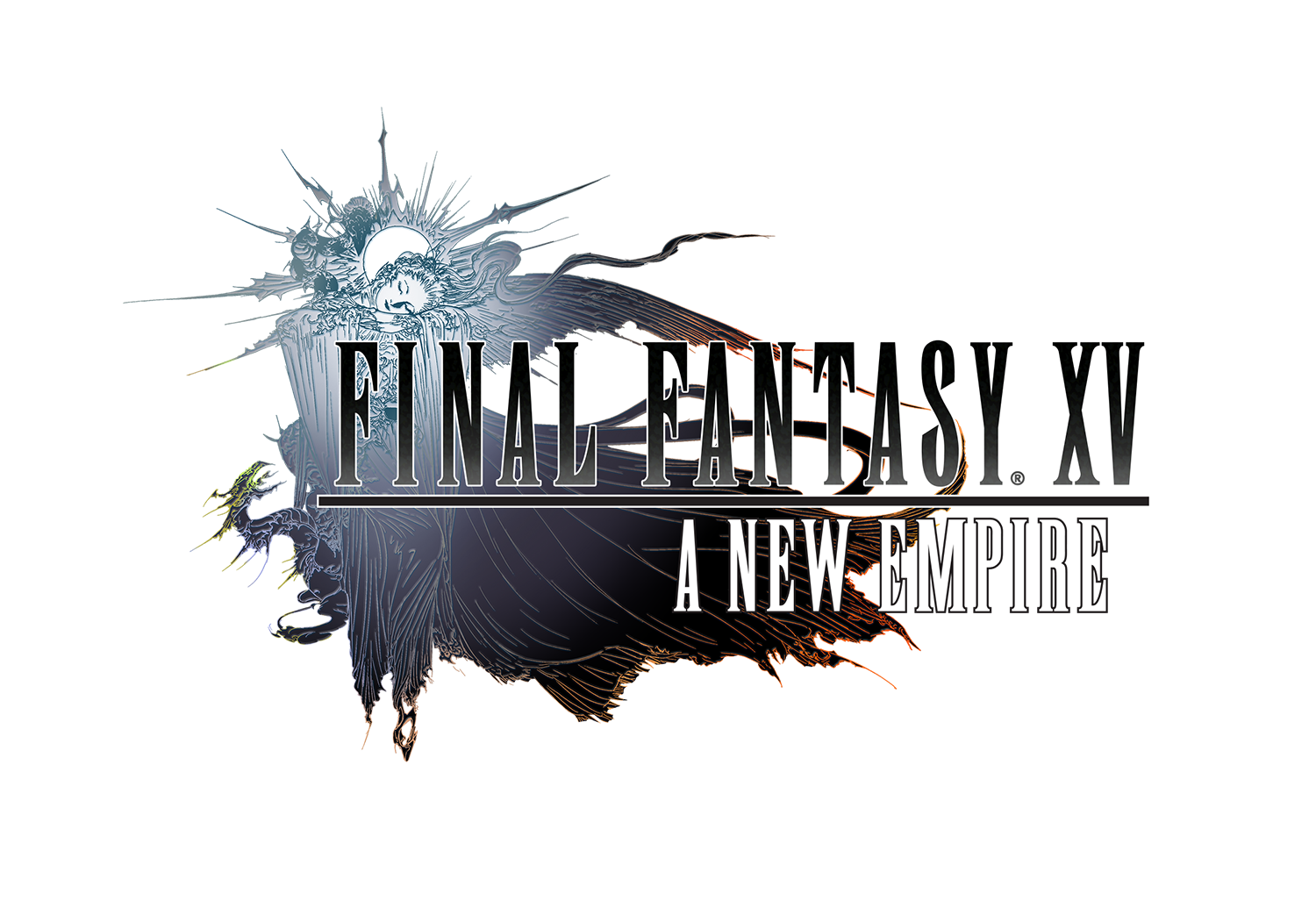 ​
Square Enix has released a new Final Fantasy XV spinoff for mobile devices called Final Fantasy XV: A New Empire. The game is out now and is free to download on iOS and Android devices from the iTunes and Google Play stores.

Developed in collaboration with MZ, the studio behind the successful mobile strategy games Mobile Strike and Game of War: Fire Age, A New Empire bears more than a passing resemblance MZ's previous releases. As in those games, players can join guilds, build up their own kingdom, train troops, and take on other players in real-time battles. A New Empire also features many popular characters from the original Final Fantasy XV, including Noctis, Gladio, Ignis, Prompto, Cindy, and others.

Final Fantasy XV: A New Empire isn't the only Final Fantasy XV offshoot coming to mobile devices this year. At E3 2017, Square Enix gave us a closer look at King's Knight: Wrath of the Dark Dragon, an action-RPG based on the mobile game Noctis and friends reference during the course of their adventure. Wrath of the Dark Dragon is the follow-up to the NES title King's Knight, which has the distinction of being the first-ever console game Square released as an independent company.

The original Final Fantasy XV also received some new content this week in the form of Episode Prompto, the second DLC chapter for the game thus far. A third, Episode Ignis, is slated to arrive this December, and before that a VR fishing spinoff called Monster of the Deep: Final Fantasy XV will release for PS4 in September.