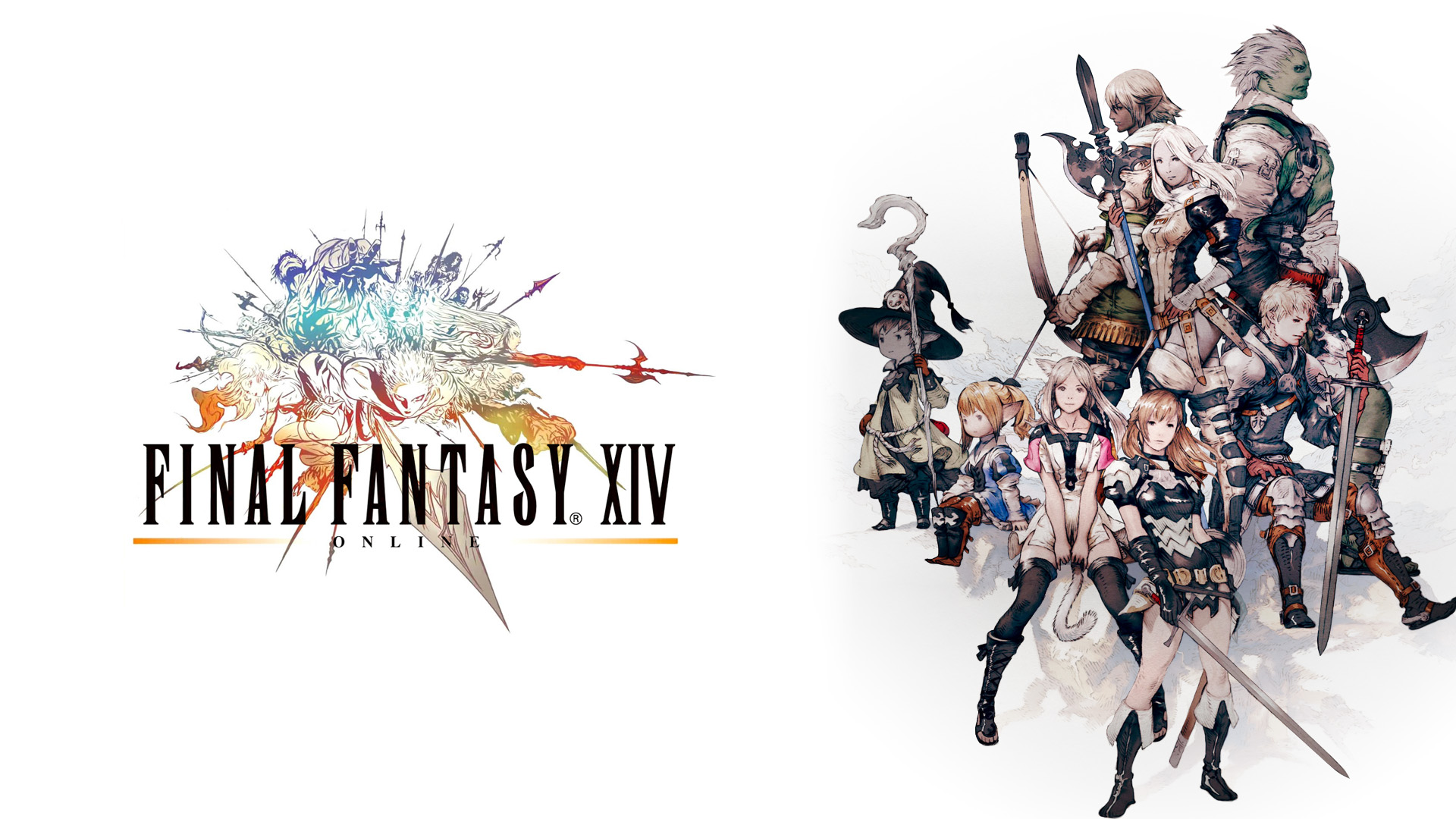 Square Enix has rolled out a new update for Final Fantasy XIV. Patch 4.25 is now available to download on PS4 and PC, and it introduces a variety of additional content to the MMO, including a new area, side quests, mounts, and various bug fixes and gameplay adjustments.

The biggest addition in the update is the Forbidden Land of Eureka, a new instanced area that up to 144 players can explore at the same time. Players will have to "contend with raging aetherial energies and strengthen Eureka weapons and gear in order to progress through this untamed land," Square Enix says.

Eureka is available to those who've purchased the Stormblood expansion and completed its main quest. To reach it, players will need to speak to the NPC Galiena in Rhalgr's Reach. Unlike other instanced areas in Final Fantasy XIV, players can stay in Eureka for up to 180 minutes and use party functions. It also features an exclusive progression system called elemental levels.

​
In addition to the new instance, patch 4.25 introduces new minions and bardings for your chocobo, as well as a cool new dinosaur mount, which you can see above. The update also buffs and nerfs a number of PvP actions and resolves a long list of bugs. You can find the full patch notes for update 4.25 on Final Fantasy XIV's official website.

Final Fantasy XIV's next seasonal event, the Easter-themed Hatching-tide, returns on March 20 and runs until April 2. In the meantime, players still have a little more time to take part in the Little Ladies' Day event, which is set to end at 7:59 AM PT on March 14.