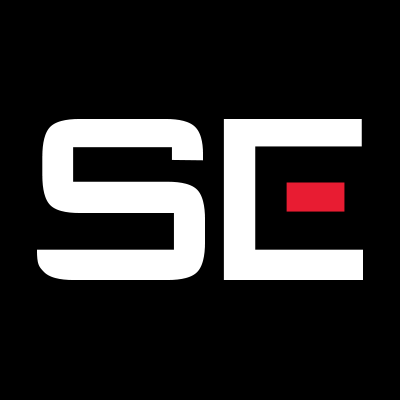 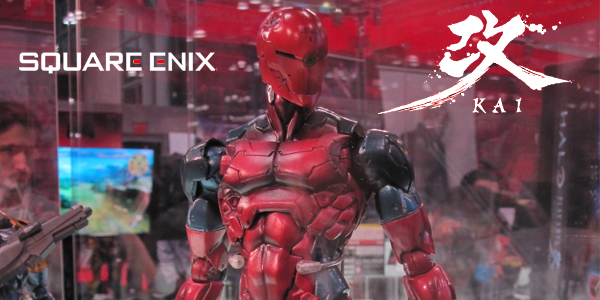 Both of these figures had previously been shown off in prototype form. You can now see what the updated, colored versions of each look like in the images below, courtesy of Japanese retailer AmiAmi (via Kotaku). 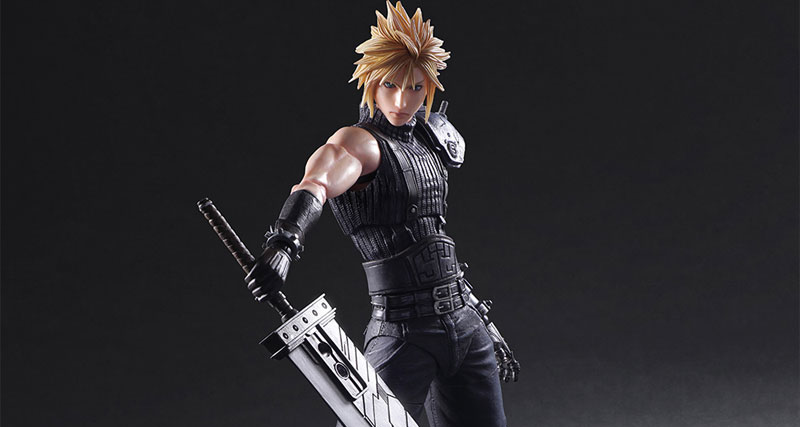 Cloud stands 10.75 inches tall, while his sword is only a bit shorter at 9.6 inches. The figure also comes with six interchangeable hands and a base. The Barret figure is even taller at 11.6 inches and comes with one optional hand and a base. 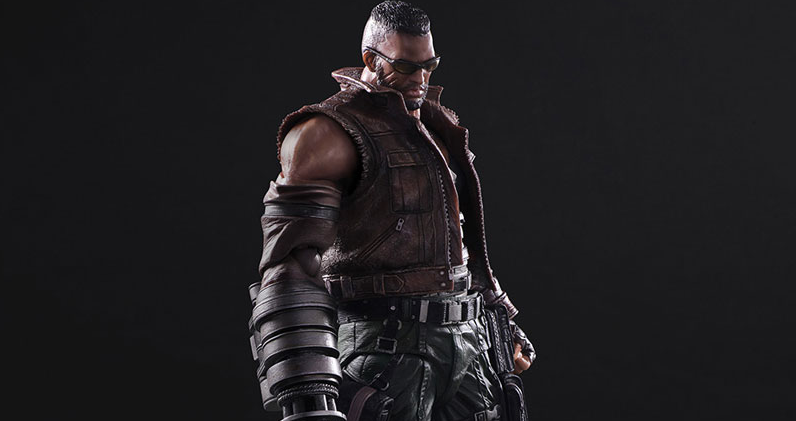 The Play Arts Kai line has offered its take on numerous characters from Square Enix series and other, third-party franchises, such as Batman and various Star Wars characters. These two aren't the first Final Fantasy VII Remake figures, as Sephiroth previously got one.

Final Fantasy VII Remake was announced last year as an episodic game. The first episode does not yet have a release date.