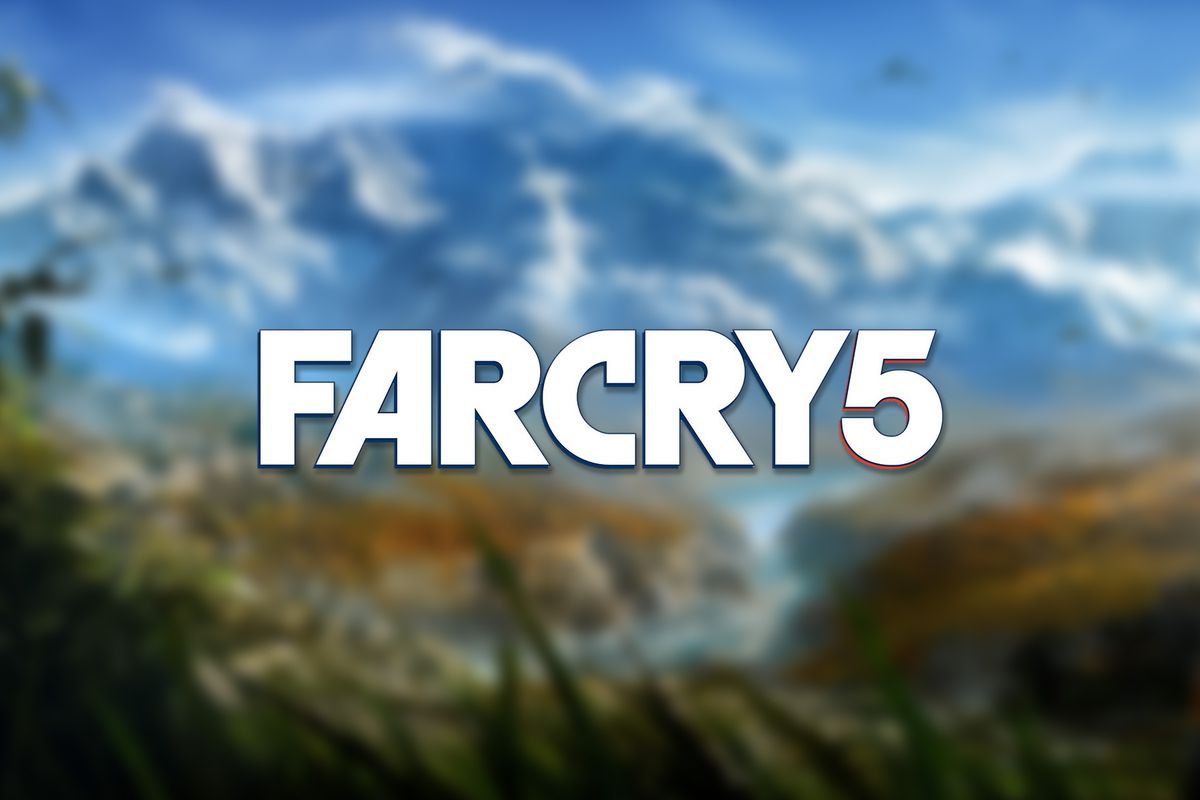 ​
Ubisoft has revealed Far Cry 5 will be set in Hope County, Montana. The location was revealed by way of teaser trailers posted on the publisher's YouTube page. The videos are short and focused on the environment itself, though there's a disturbing element in each one.

The first shows a serene river, but a few seconds in, a dead body can be seen floating along it. In the second, wind whips across a field, but then a man is shown running through it before he is mercilessly gunned down by someone off screen. We'll let you experience the others for yourself. Take a look at them below.


Each video also ends by confirming there will be a "worldwide reveal" on Friday May 26.

Ubisoft previously confirmed Far Cry 5 will be out during the current fiscal year, which ends on March 31, 2018. There are no further details as of yet, but Ubisoft has promised to show more off "soon." It is likely we'll finally see gameplay on May 26.

Also scheduled to be released by March 31, 2018 are the new Assassin's Creed game and The Crew 2. These games were all mentioned, very briefly, during Ubisoft's recent earnings call.
Source: GameSpot