New Fallout 76 Update Out Now, Here Are The Patch Notes 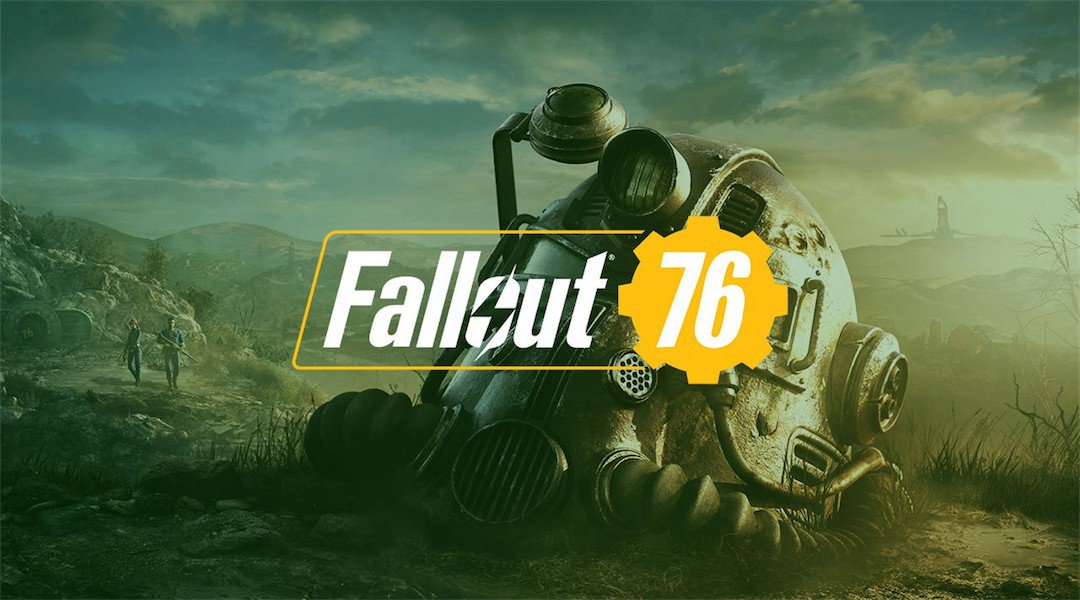 Bethesda has released another update for Fallout 76. This week's patch--version 1.0.6.0 across platforms--is now live on PS4, Xbox One, and PC, and it makes another assortment of gameplay tweaks and bug fixes to the online RPG.

The new patch weighs in at approximately 4.5 GB on consoles and 3.5 GB on PC. Among other things, Bethesda has once again increased players' maximum stash size, this time to 800 pounds (up from 600). The developer has also made it easier to contest ownership of another player's Workshop; you can now do so from anywhere within its build area.

Additionally, Bethesda has made a few adjustments to the game's Wanted system; now you must completely destroy objects either in another player's CAMP or Workshop to earn a Wanted status. The developer says this change "should reduce cases of accidental crime."

Beyond that, Bethesda has increased the time between Scorchbeast Sonic Screams, giving players a slightly longer reprieve between attacks. Bethesda says it has been looking over "lots" of feedback regarding the monsters and plans to make further balance adjustments to them.

Rounding out the update is another long list of bug fixes. You can read the full patch notes, courtesy of Bethesda's website, below.

Bethesda still has many more updates planned for Fallout 76. Among other things, the studio is working on a more competitive Survival PvP mode that removes the restrictions currently around the game's PvP encounters. Bethesda hasn't said exactly when this mode will go live, but the studio plans to release it in beta sometime in March.